There are now several scientific evidences on the improvement of performance due to physical exercise in relation not only to the quality, but also to the moment in which we feed and ingest macronutrients . In this article we report some fundamentals taken from the most recent literature and merging the concepts shared by most in order to form protocols of nutritional behavior in the various types of exercise. We will follow the essential subdivision which includes three fundamental treatment areas: pre-workout , intra-workout and post-workout .

The integration of pre-workout nutrients 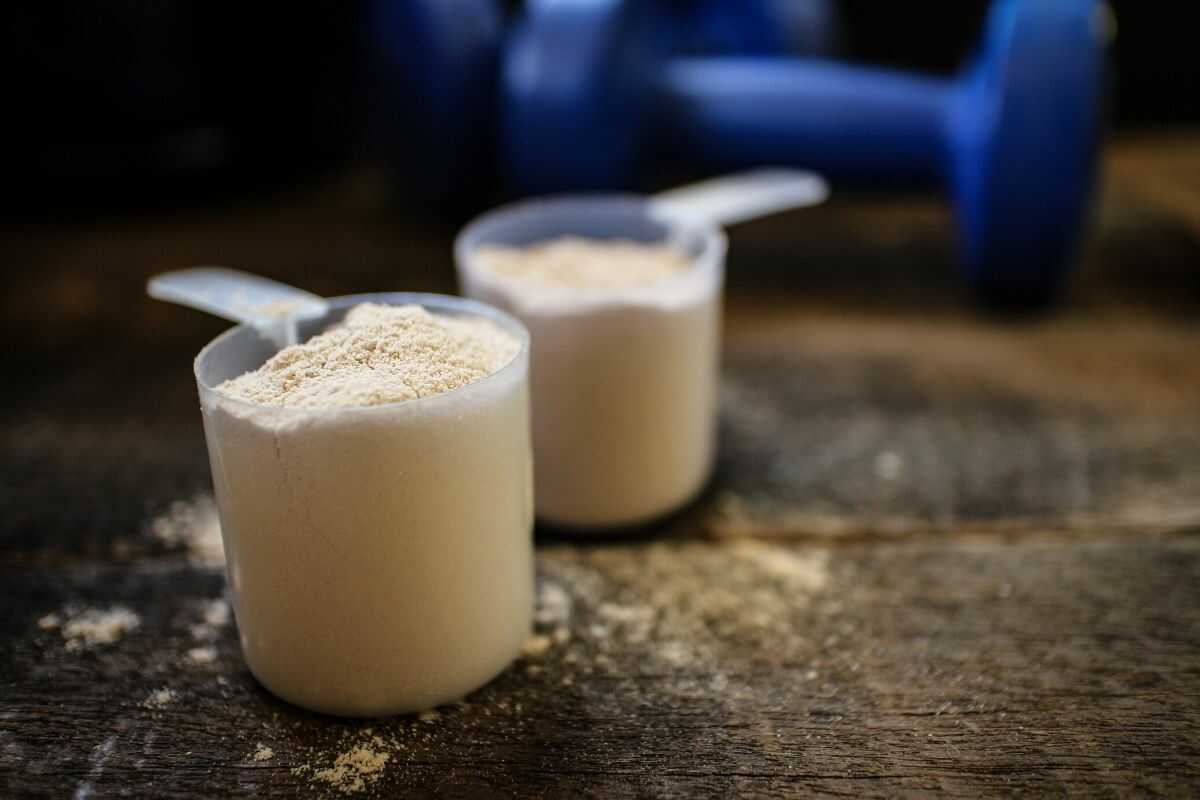 Traditional nutritional considerations involved the administration of carbohydrates before endurance exercises in order to maximize glycogen stores and keep blood sugar constant. Recent studies have shown that the pre-workout administration of Energy of carbohydrates and amino acids leads to an improvement in the adaptive processes to training and less muscle damage.

We all know how limited the muscle and liver glycogen stores are and that their depletion involves a marked alteration of the intensity of exercise and work capacity, as well as leading to muscle damage and impaired immune status.

The old concept of carbohydrate loading was the first "nutrient timing" approach. Over the years we have gone from the unloading and complete reloading phases to the recent protocols, which see a carbohydrate load (> 70%) only from 1-3 days before training, minimizing the intensity of the same. A daily diet with at least 65% carbohydrates is essential to always keep the glycogen deposit to the maximum .

In a well-known study by Kavouras and colleagues, 2 groups of cyclists were placed on a pre-exercise diet with different carbohydrate content. Cyclists with a high carbohydrate content demonstrated better ability to control blood sugar during and after exercise by avoiding negative swings. In both groups the serum levels of free fatty acids, triglycerides and insulin did not change.

Several studies have also shown that intakes of both high and low glycemic index carbohydrates 60 to 45 minutes before exercise give non-homogeneous responses in terms of performance. Therefore, the tendency to prefer a decent load of carbohydrates with a low glycemic index remains valid 2-3 hours after exercise. This is essential to keep the blood sugar constant, remembering that the glycogen deposits have a duration that can go, depending on the intensity of the exercise and the subjectivity of the athlete, from 90 minutes to 3 hours for work equal to 65-85% VO2 max, and that a depletion of the aforementioned deposits is associated with an increase in the breakdown of muscle Fibre, the onset of the point of fatigue and depression of the immune system.

The analysis of the works produced highlights the potential for increased performance in relation to the intake of Protein and / or amino acids before exercise and in association with carbohydrates. Many authors have emphasized the ability of pre-exercise supplementation to improve the "net protein balance" known as " breakdown vs. synthesis ". The brilliant results, the better those obtained by combining Protein and carbohydratescompared to Protein alone or carbs alone, they were justified by assuming that the increase in the level of serum amino acids is maximized by the increase in blood flow and, above all, a particularly favorable pro-anabolic hormonal environment is created due to the joint increase of serum levels of GH ( growth hormone ) and testosterone.

Most of the studies involved the use of whey Protein and BCAAs , especially leucine alone. In a recent work such supplementation led to a 30% increase in performance, even if limited to strength tests. In essence, however, the majority of studies promote the concept that the addition of Protein before and after exercise contributes to promoting a better adaptation to training than carbohydrates alone and that temporal proximity to working times is of fundamental importance.

In summary: The glycogen deposits are limited and certainly depend largely on the nutritional status of the athlete and his level of training. The deleterious effects due to depletion of stocks are well known, therefore a carbohydrate load is essential for maintaining stocks equal to about 8-10 g of carbohydrates per kg of weight per day. In the pre-exercise period, the combined intake of carbohydrates and Protein / amino acids is certainly considered of greater importance, even if this depends on some fundamental factors such as the intensity and duration of the exercise, as well as on the level of the athlete. This integration involves an increase in strength tests, an increase in protein synthesis and an improvement in the lean mass / fat mass ratio.

Nutrients to consume during exercise (intra-workout) 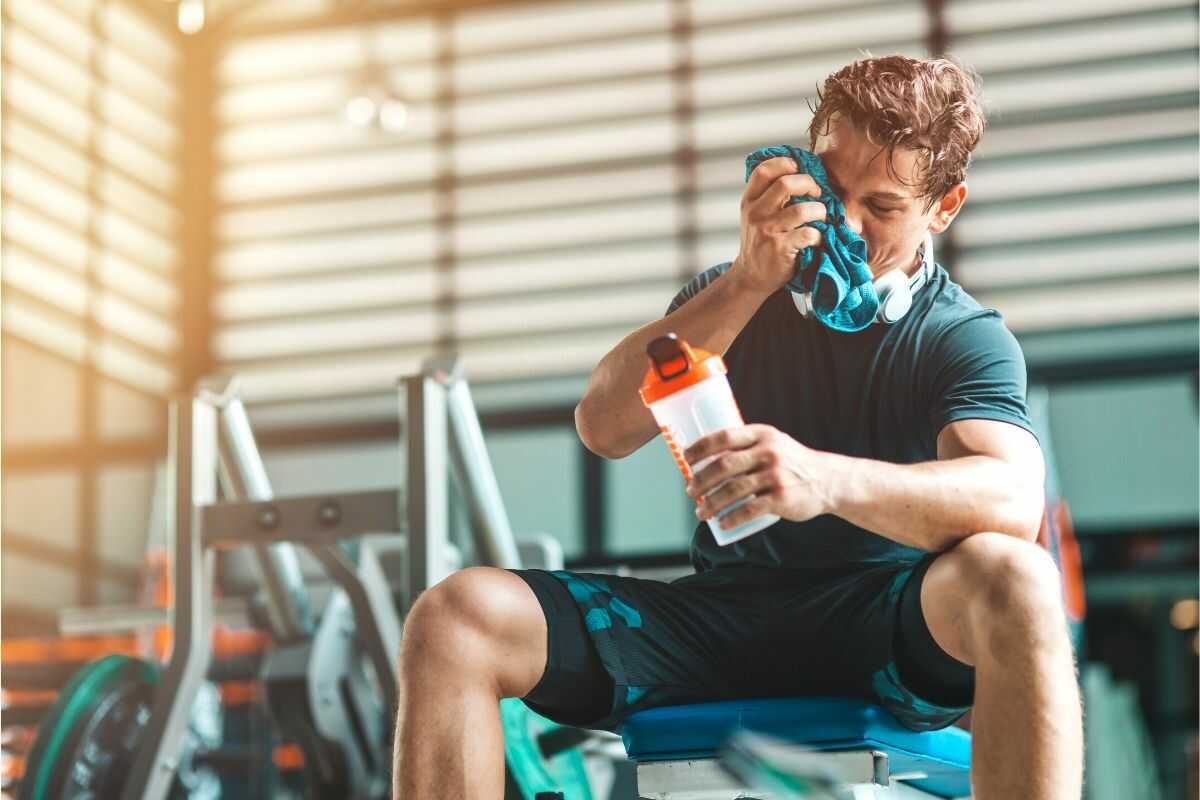 In this case, many works in the literature concern endurance rather than Energy sports , focusing on aerobic effort.

The main works argue that the fundamental purpose of administering carbohydrates during exercise is to maintain constant blood sugar levels, which are destined to decrease with the continuation of the effort in long-lasting endurance disciplines. This condition allows the maintenance of a high performance over time against a marked decline which, on the other hand, occurs in the event of a lack of carbohydrates integration during exercise.

However, several authors state that supplementing with carbs during exercise is not very important if the basic level of muscle glycogen is already high, even if for competitions over 2 hours , supplementing with carbohydrates always leads to an improvement in performance . Ultimately, it seems clear that carbohydrate ingestion during resistance exercise is a well-established and effective strategy for:

A recent area of ​​research has examined the different response in terms of carbohydrate oxidation obtained by diversifying the various forms of carbs compared with the level of glucose oxidation. A slight improvement was obtained using a mixture of glucose and sucrose but the best result was obtained with a mixture of maltodextrin and fructose . In this case, the oxidation level is increased by 40% with a consequent improvement in performance, although attention must be paid to the potential pathogenetic aspects of fructose at the gastrointestinal level.

The addition of Protein during exercise did not lead to an improvement in performance but allowed to obtain, if administered together with carbohydrates, a decrease in muscle damage markers, a clear sign of protection from exercise- induced muscle damage . Particularly if the workout is an intense Energy exercise or a very long endurance exercise. The concomitant reduction in cortisol levels argues in favor of a supposed protective action from the catabolic effect of intense exercise, probably increased by a hormonal environment with an anabolic action. 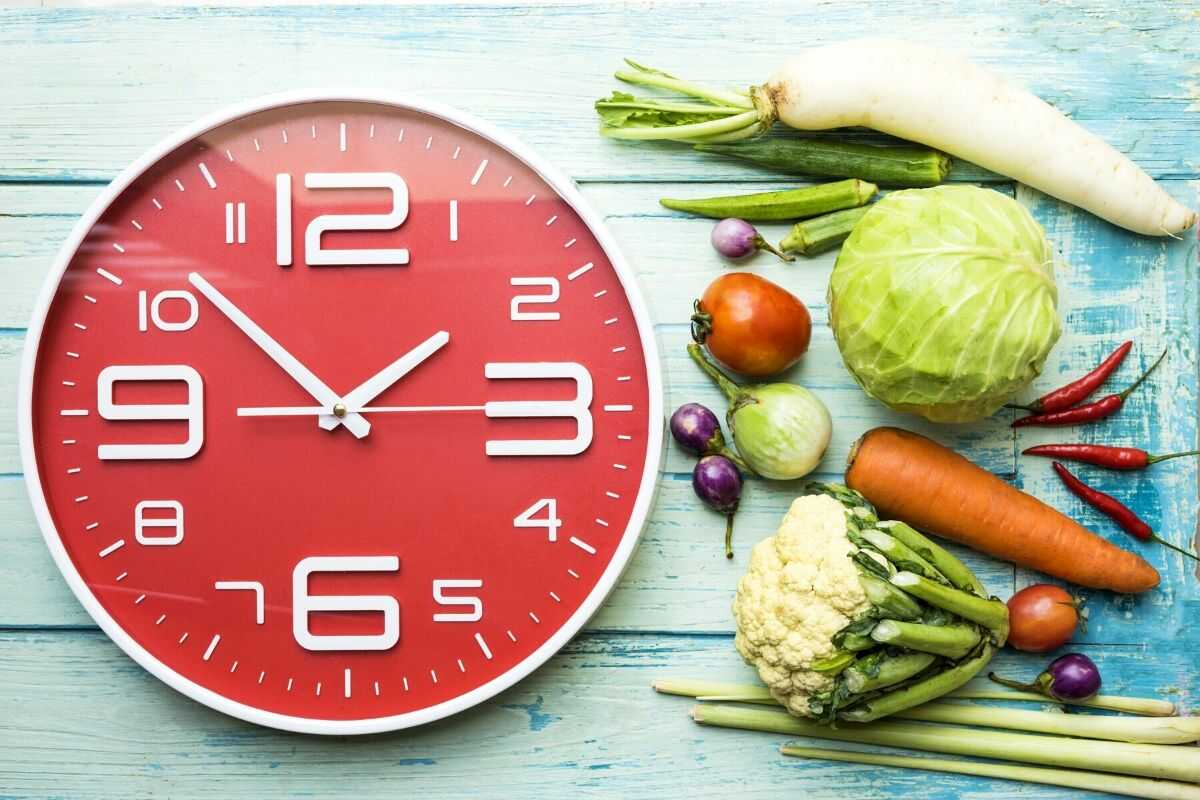 There are now several integration strategies proposed in order to increase the recovery capacity after intense exercise. The evidence of the published works suggests that the ingestion of certain nutrients in the post-exercise, both of resistance and of Energy, certainly involves a recovery of muscle glycogen, increases the kinetics of amino acids and improves the protein balance, as well as adaptation. to training.

Many studies state that the maximum rate of muscle glycogen resynthesis occurs if the ingestion of carbohydrates begins 15-30 minutes after the end of the exercise. If, on the other hand, the ingestion takes place even only after 2 hours, the glycogen recovery capacity differs considerably with a notable decrease in efficacy (both in terms of time and of the level itself) in close correlation with the well-known concept of " metabolic window ".

Basically, it is believed that, in this period strictly close to exercise, a hormonal and metabolic environment is created that is favorable to the immediate recovery of the tissues used in exercise thanks to the increase in insulin and the favorable anabolic environment. This is provided that the necessary macronutrients are immediately present and available. Per this purpose, the quality of carbohydrates , in addition to quantity, plays a significant role.

The best results were provided by the ingestion of carbohydrates with a very high glycemic index. A recent study reported phenomenal results by associating the concepts now expressed with the ingestion of sustained quantities of carbohydrates (1.2 g / kg bw / h) by dividing them into small doses, every 30 minutes for about 4-6 hours, claiming total recovery. muscle glycogen in 24h even in activity with intense tests sustained daily and for several days. To these studies have been added consolidated evidence that a better result is obtained by adding Protein to carbohydrates, thus reporting an increase above all in the speed of glycogen resynthesis as well as (and this is not a small thing) the decisive reduction in markers of muscle damage.

A work by Ivy et al. (cornerstone of these concepts) reports all these brilliant results while also providing the addition of small doses of fat, claiming to obtain an even more pronounced response of insulin sensitivity. These results were then confirmed by the works of other illustrious researchers underlining the importance of the availability in this period of essential amino acids (EAA) , in particular of branched chain amino acids (BCAA). This is thanks to the ability of BCAAs to stimulate protein resynthesis , if provided immediately at the end of the exercise .

Recent studies have identified leucine as the key amino acid in the protein synthesis pathway . It has therefore been determined that the ingestion of post-exercise carbohydrates alone is not ideal for a complete recovery while the carbohydrate-amino acid-protein association (both before and immediately after exercise) leads to a marked improvement in the recovery of levels of glycogen and protein synthesis. This is in both Energy and endurance work, also associating a clear decrease in muscle damage.

Small additions of fat definitely modulate the insulin response. Further studies have provided irrefutable evidence that this type of recovery management involves a variable (depending on the study) but decidedly significant increase in both strength and body composition , understood as the "lean mass / fat mass" ratio. The only fundamental uncertainty concerns the timing of administration and the dosages of both Protein and amino acids EAA or BCAA, with considerable differences between the various studies.

The above is a streamlined overview of recent scientific literature. The nutrient timing is a popular strategy for recovery after intense exercise, but too often has been the subject of "pontificating" of people called experts who have expressed imaginative concepts and frequently proposed additions incorrect.

Fortunately, this research area is undergoing a decisive evolution in the scientific field and we hope that those reported, together with the new studies in place, will help to clarify and finally be able to express guidelines based on evidence and linked exclusively to a scientific logic, whose primary objective is the protection of health.

Suggested articles
Pre-Race Nutrition | The Role of Carbohydrates in Endurance Racing
Nutrition and Body Composition in Sports with Weight Categories
Creatine in sports: use, benefits and side effects