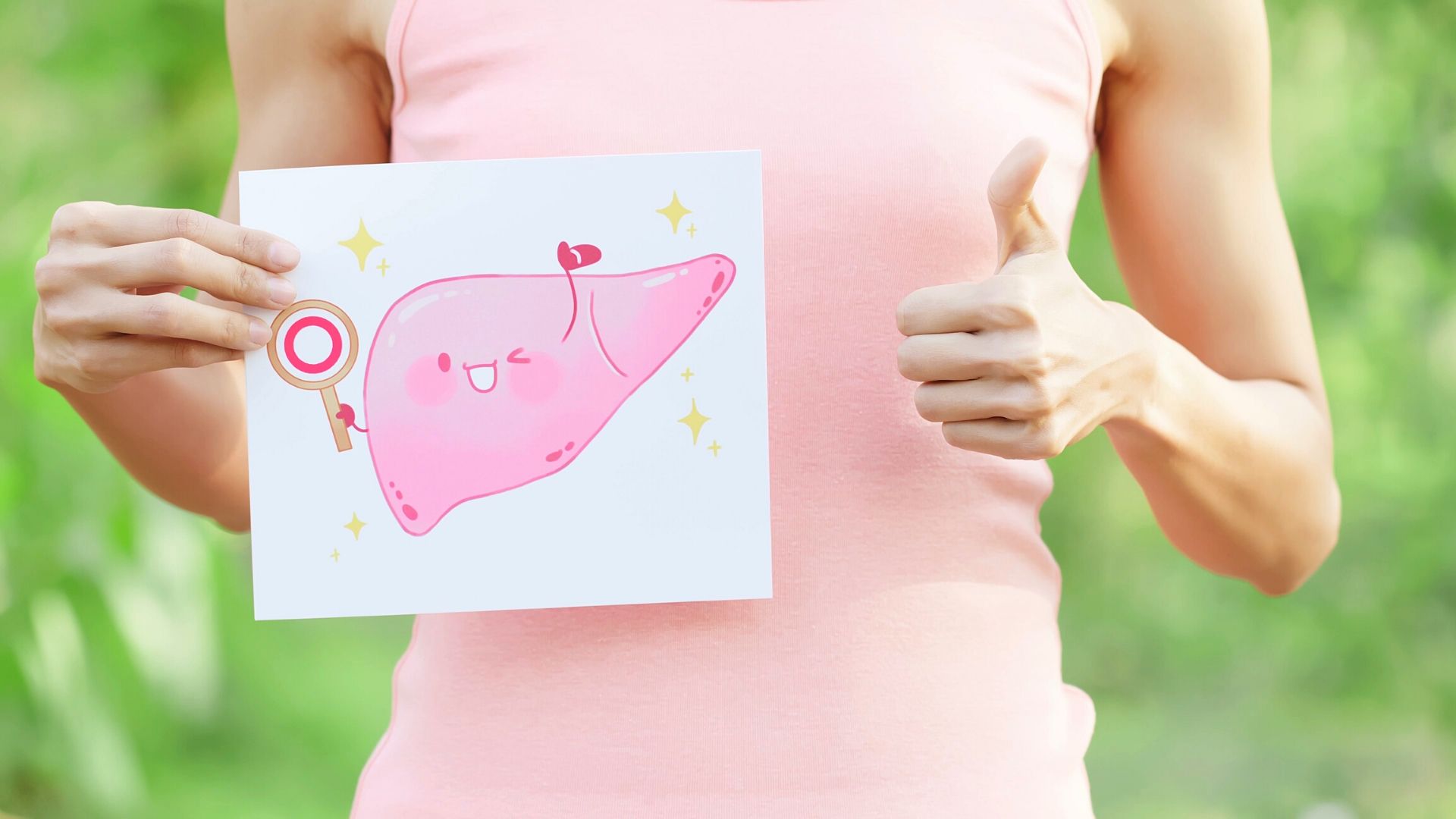 The 6 best natural remedies to cleanse the liver

The liver is the most voluminous endocrine and exocrine secretion of the human body, and represents our main "purification filter". This organ receives, in fact, plays a fundamental role in the demolition of harmful substances released into the bloodstream through food and drink.

The liver is a gland in constant activity, continuously subjected to work and engaged on various fronts for our metabolic well-being and for the correct functioning of the whole organism.
Suffice it to say that the liver intervenes in the following processes:

This great metabolic power plant contains numerous cells of the immune system that act as a filter against antigens and removes toxins, drugs and other harmful elements from the blood with a particular processing system (drug metabolism). This is why the liver is considered the main "detox organ" of the body.

When this organ is relieved of toxins, the entire immune system works better and the levels of vital energy both physical and mental are increased, as well as favoring more efficient thermogenesis.

When, on the other hand, infections (mainly viral), chemicals (including drugs and alcohol) and autoimmune reactions are present in the liver, inflammatory processes and necrosis (death) of liver cells can occur.

Even an incorrect, high-calorie diet, rich in saturated fats or refined sugars can lead to the onset of liver problems such as steatosis (fatty liver).

For instance, the "old style bodybuilders' diet", in other words, the so-called "bulk phase", favors all the conditions for the accumulation of fat in the liver.

If we overload the work of the liver a domino effect is activated on the metabolic efficiency in general and can become dangerous because the fats accumulated in the liver can severely alter the metabolism, "jamming" the systems for the disposal and transport of fats in the peripheral tissues and increasing not only the fat mass but also favoring other problems of a wider nature.

6 remedies to purify the liver

To help the liver regenerate and favor the processes of detoxification, elimination of toxins and purification from the slag it accumulates, the nutraceutical proposes various officinal herbs with an action confirmed both by traditional medicines and by today's scientific literature.

Here are the 6 natural remedies to help your liver cleanse and regenerate: