Phytotherapy: natural remedies to defeat the ailments of autumn

We are already in the middle of autumn and here they are returning too: sore throat, cold, perennial fatigue, hypersensitivity; the typical diseases of this season often accompanied by gastrointestinal forms that attack the stomach and intestines and turn into diarrhea, vomiting, abdominal cramps and fatigue.
Many of these flu states affect the upper respiratory tract which, in those most at risk such as children, the elderly and immunosuppressed people, can develop into more serious situations. 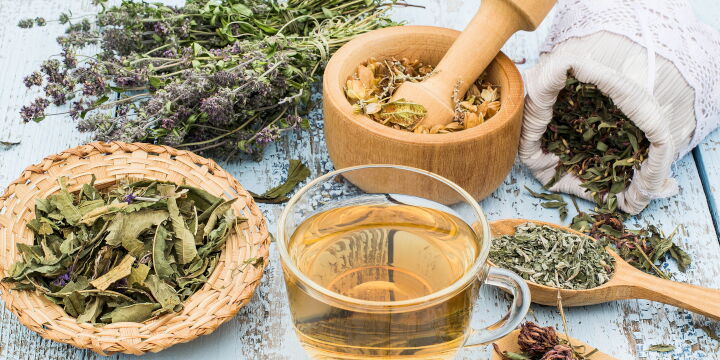 Herbal medicine with its remedies, traditional and popular, today re-emerges with renewed approval from modern scientific research, with some natural elements of significant effectiveness in terms of prevention, treatment and resolution of the problem.

Herbs that regenerate the immune system: what are they?

Echinacea: the herbaceous plant known for its anti-infective and immunostimulating properties; let's get to know her better!

Native to North America and used by the shamans of the tribes as a magic herb for the treatment of burns and wounds, snake bites, fever and sore throat; Echinacea now finds a role of renewed consideration by the medical community.
Perennial plant that rests in winter and starts its cycle again in spring; it is the root, with the precious content of its phytocomplex and bioactive elements, the richest part of immunostimulating principles including polysaccharides and flavonoids such as caftaric and chicoric acids. 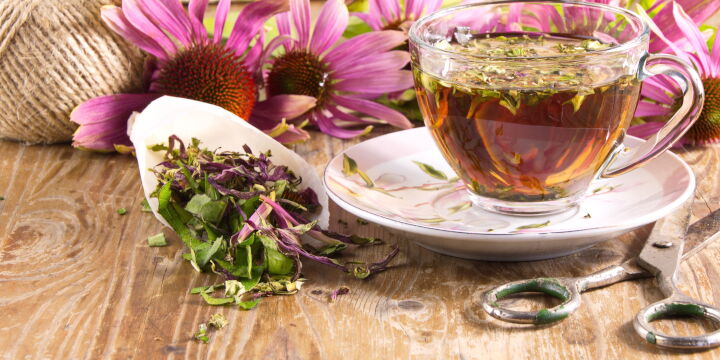 first studied by the Swedish doctor Liinnaeus and then classified by the German pharmacist Moench; belongs to the Asteraceae family and its name derives from the Greek echinos (hedgehog) because the central part of its flower has a series of dark red thorns reminiscent of the animal
Echinacea today represents an effective immunostimulating and antiseptic nutraceutical that acts by stimulating the lymphocytes of our immune system, counteracts various types of viruses and bacteria and modulates the production of cytokines and other inflammatory mediators, also being able to inhibit the return of cold and flu viruses.
Backed by numerous scientific studies that confirm its effectiveness, the European Agency for the Evaluation of Medicines recognized, in 2015, Echinacea as a well-established herbal medicine for the prevention and treatment of colds, authorizing its registration.
Astragalus: the perennial plant used in China as early as 120 BC

For millennia, in Traditional Chinese Medicine, astragalus has been considered a powerful remedy in the treatment of disorders and diseases associated with deficiencies in IQ, vital energy, weakness, fatigue, susceptibility and viral infections such as colds and flu. 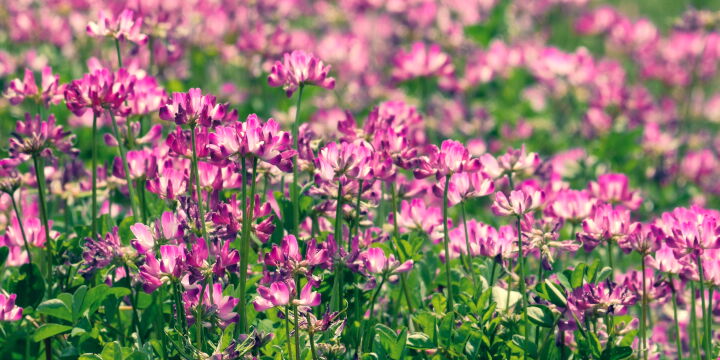 Astragalus membranaceus; the plant of the fabaceae family known for its great immunostimulating, adaptogenic, detoxifying properties and to support the defenses of our body

From its root are extracted the precious active ingredients consisting of polysaccharides, flavonoids and triterpene saponins which are associated with the remarkable immunostimulating, antiviral, anti-inflammatory, antioxidant, adaptogenic and cardiotonic properties that characterize this plant.

Does this plant also have a cardiotonic action?

It intervenes, in fact, on the metabolism of sodium and potassium and is able to lower blood pressure.
Useful in case of angina pectoris; perfectly supports the functions of the heart and those of the circulatory system as a whole.

Elderberry: the natural anti-inflammatory that treats coughs and relieves

From popular medicine, especially in the Germanic tradition, Elderberry boasts an interesting antibacterial and antiviral activity, but also "antifebrile" especially against influenza viruses that affect the airways, but finds application, based on its parts used, also to diuretic and detoxifying, antirheumatic , anti-inflammatory and also against sunburn, hemorrhoids and constipation, which boasts 781 entries of scientific papers on its effectiveness and its many beneficial properties. 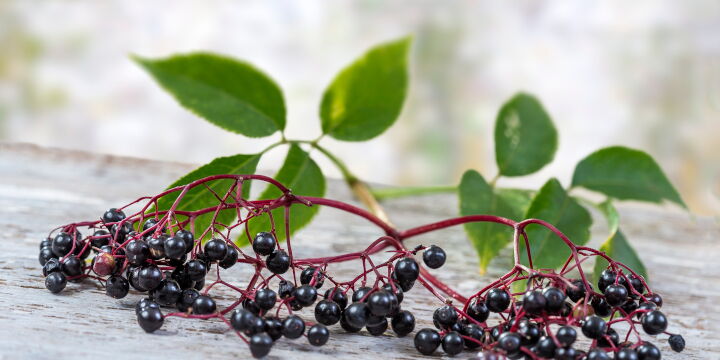 From a distillate of its flowers, flavored with anise and fennel, a well-known digestive liqueur is obtained and already ppocrates recommended elderberry infusions to his patients to treat some specific ailments.

It is from its flowers and berries that natural remedies for seasonal ills are obtained; all preparations that have been officially recognized as active and effective (Ministerial Decree Health 03/27/14) in "improving the fluidity of bronchial secretions, the functionality of the upper respiratory tract, supporting the body's natural defenses"
Rosehip: the natural source of vitamin C

Nature brings us the most valid aid for children suffering from tonsillitis, pharyngitis, bronchitis, colds and coughs: rose hips, the natural source of vitamin C, whose berries contain up to 50-100 more. compared to that contained in oranges and lemons.
It has anti-inflammatory properties, especially in case of problems in the respiratory system and acts as an anti-inflammatory of the nasal mucous membranes and eyes in case of conjunctivitis

Its berries also possess an astringent action due to the presence of tannins and are useful for counteracting and treating intestinal problems?!

Autumn-winter and the lack of sunlight: let's fill up on vitamin D and zinc!

Speaking of strengthening the immune system, one cannot fail to mention vitamin D which is not only essential for the normal physiology of our bones but is also considered the true queen of the immune system. 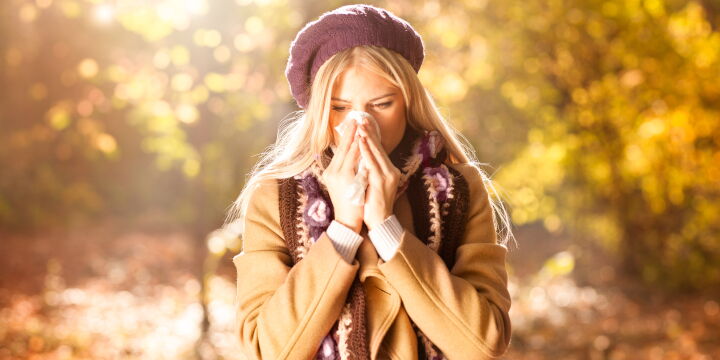 coordinates the activity of all its cells, both those involved in innate immunity and those of adaptive immunity

The scientific literature has confirmed, through a large amount of studies, the ability of vitamin D to act on immune-competent cells by activating them and playing a leading role and coordinator for our immune defenses.

In order to naturally increase the reactivity of the immune system, numerous studies, conducted in the last two decades, have shown that the immune system needs zinc for its maximum physiological efficiency and that an insufficient nutritional intake of this element leads to a lower production of antibodies.
Furthermore, research has shown that children who regularly take zinc get colds less frequently than those who do not take it and show that they can reduce symptoms and the time to resolve the disease.