Flavonoids: what they are and where they are found
Home / Nutrition / Phytonutrients

Flavonoids: what they are and where they are found

Flavonoids are a group of plant pigments that are largely responsible for the color of many fruits and flowers. Recent research suggests that they can be useful in the treatment and prevention of many diseases.

Many of the therapeutic actions of foods, juices, herbs and bee pollen, in fact, are directly linked to the flavonoid content. Over 4000 flavonoid compounds have been characterized and classified on the basis of their chemical structure. Per simplicity, the topic is broken down into four parts: PCO, quercetin, citrus bioflavonoids, and green tea polyphenols.

Taken collectively, mixtures of dimeters, trimers, tetramers and larger molecules of proanthocyanidins are called procyanidole oligomers, or PCOs for short. Although PCOs exist in many plants and in red wine, commercially available sources of these substances include grape seeds and maritime pine bark. 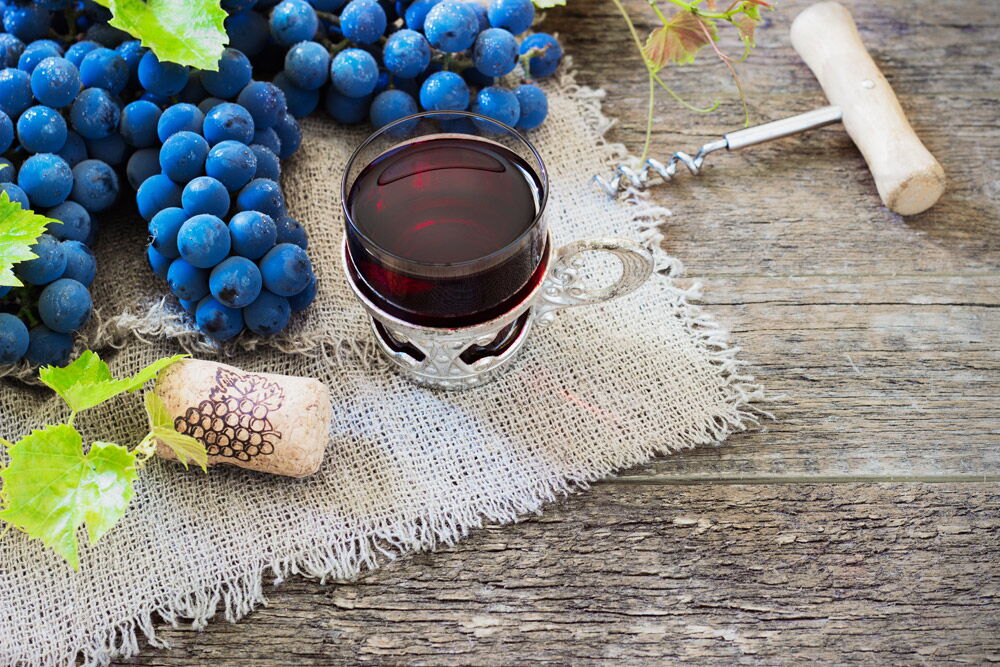 Quercetin is a flavonoid that acts as a backbone for many other flavonoids, including those of citrus, rutin, quercetrin and hesperidin.
These derivatives differ from quercetin in that they have sugar molecules linked to the structure of quercetin. Based on experimental studies, quercetin is by far the most active flavonoid and many medicinal plants owe much of their activity to the high content of this substance.

Citrus bioflavonoids include rutin, hesperidin, quercetrin, and naringin.
Most of the clinical research on rutin and crude bioflavonoid complexes was done before 1970; clinical research has since made use of a standardized blend of rutinosides known as hydroxyethylrutosides (HER); its use has allowed to obtain remarkable clinical results in the treatment of capillary permeability, the tendency to bruising, hemorrhoids and varicose veins.
Citrus bioflavonoids produce similar (but probably not as potent) effects to those produced by hydroxyethylrutosides and quercetin. 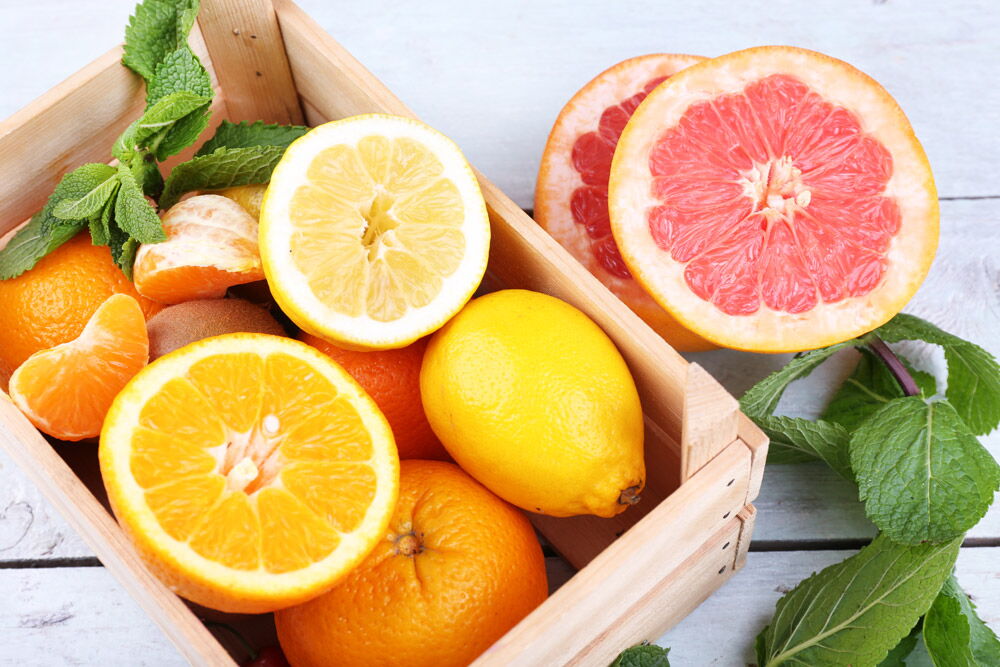 Both green and black tea are derived from the same plant, Camellia sinensis. Green tea is made by lightly steaming freshly cut leaves, while the leaves are allowed to oxidize to make black tea. During oxidation, the enzymes present in tea convert many polyphenols possessing a marked therapeutic action into much less active compounds. In the case of green tea, oxidation cannot take place as the steam exposure process deactivates these enzymes. The term polyphenol denotes the presence of a phenolic ring in the chemical structure. The main polyphenols in green tea are flavonoids (catechin, epicatechin, epicatechin gallate, epigallocatechin gallate and proanthocyanidins). Epigallocatechin gallate is believed to be the most active component. 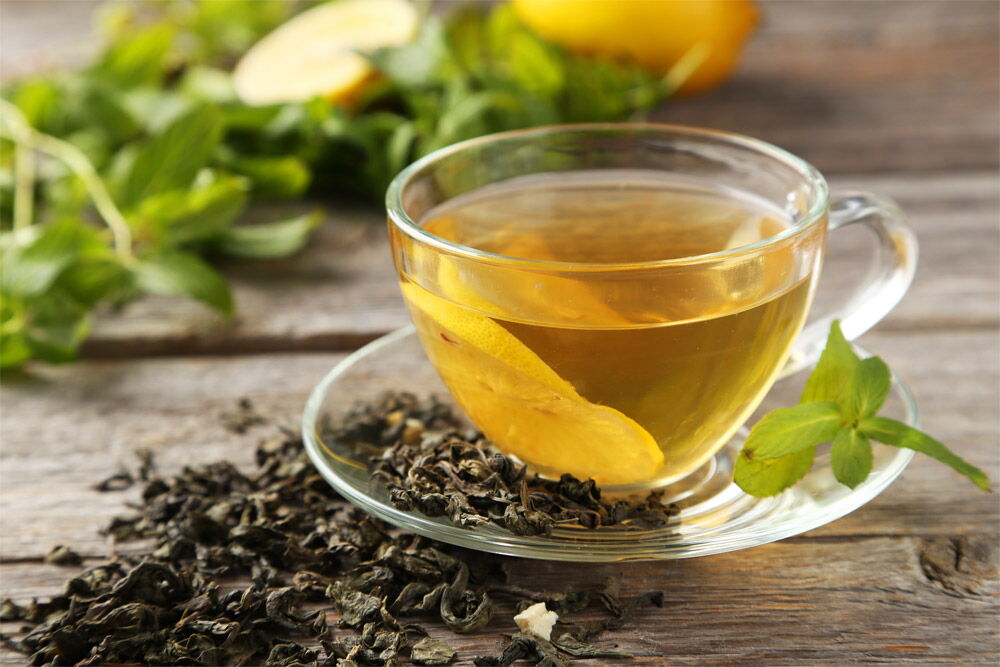 The average daily intake in the United States is between 150 and 200mg.

4-oxo-flavonoids: sum of flavanones, flavones and flavanols (including quercetin). Catechins include proanthocyanins. The values ​​are expressed in mg per 100g of food. Source: J. Kuhnau, The Flavonoids: A Class of Semi-essential Food Components: Their role in Human Nutrition. World Review of Nutrition and Diet 24, 117-91, 1976

Signs and symptoms of deficiency

Flavonoids (as well as vitamin C) were discovered by Albert Szent-Gyorgyi (1893-1986), one of the most authoritative biochemists of the twentieth century, who received the Nobel Prize in 1937 for the discovery of some properties of vitamin C and of the same flavonoids.
It was in the course of isolating vitamin C that Szent-Gyorgyi discovered flavonoids. A friend with bleeding gums saw the bleeding stop after taking a preparation of raw vitamin C extracted from lemon.

When the disorder reappeared, Szent-Gyorgyi gave his friend a purer form of vitamin C: he expected to see even more noticeable effects, but these did not occur. Szent-Gyorgyi then isolated the flavonoid fraction of the original raw vitamin C preparation, administered it to his friend and could observe his complete recovery.
Szent-Gyorgyi called what he discovered "vitamin P" because of its ability to reduce vascular permeability, one of the hallmarks of scurvy. The biochemist later showed that the clinical symptoms of scurvy arise from the combined deficiency of vitamin C and flavonoids.

However, since the latter could not meet all the requirements necessary to be defined as a vitamin, the designation "vitamin P" was abandoned. Although flavonoids are often referred to as "semi-essential" nutrients, they appear to be as important to human nutrition as vitamins and minerals.

As a class of compounds, flavonoids have been termed "nature's biological response modifiers" due to their ability to modify the body's reaction to other compounds, such as allergens, viruses and carcinogens.

This is evidenced by their anti-inflammatory, anti-allergic, antiviral and anticarcinogenic properties. Flavonoids also act as a powerful antioxidant through significant protection against oxidative damage and free radicals. The practical aspect of this antioxidant activity is underlined by the results of a study on 805 men to determine the effect of dietary flavonoids in protecting heart disease.

The results of the study demonstrate the existence of an inverse correlation between flavonoid intake and death caused by cardiac arrest. That is, when the flavonoid intake is high, the risk of heart attack is low; conversely, if the flavonoid intake is low, the risk of heart attack is quite high (1).
This effect is probably the result of the powerful antioxidant action of flavonoids, which prevents the formation of oxidized cholesterol: an antioxidant effect similar to that of vitamins C and E. The antioxidant action of flavonoids, however, is generally greater and extends on a broader spectrum of activity than that of antioxidant nutrients such as vitamin C and E, selenium and zinc (2,3).
As will be seen, different flavonoids tend to provide different benefits, even though there is significant overlap between them.

Suggested articles
Sources of Calories: Carbohydrates, Fats and Proteins
The difference between saturated, unsaturated and trans fats
Vitamin A and carotene: properties and benefits