Solar Supplements How to Best Prepare your Skin for the Sun

The arrival of summer is imminent and, finally, we can relax in the sun and filling up with UV rays and good mood. In this post, we will see the benefits of the sun on the skin and the importance of preparing for summer with nutraceutical solar supplements that can promote tanning and avoid sunburn and erythema. 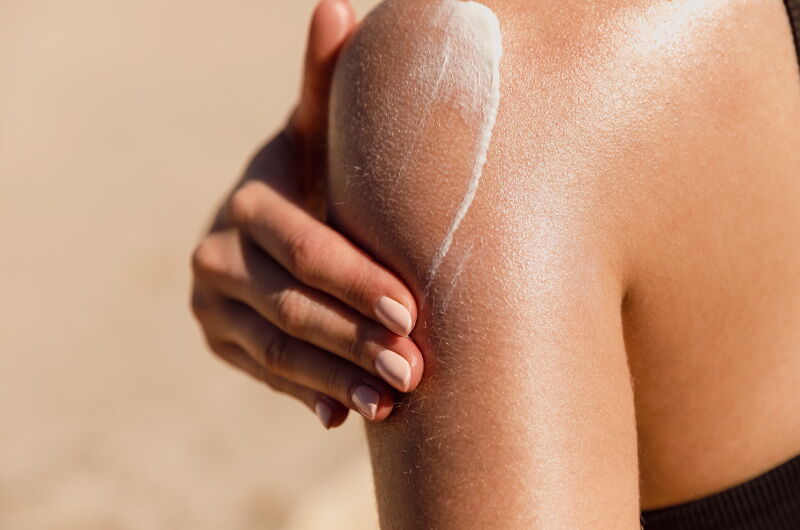 Exposing yourself to the sun, with the necessary precautions and gradually, allows you to trigger beneficial processes for the body such as:

Let's not forget about that pleasant feeling of well-being that we have in the sun! The sunlight on the skin stimulates the release of brain neurotransmitters such as serotonin and dopamine. It is clear then that the tan on our skin is just one of the many benefits that summer brings.

Why is it important to prepare for sun exposure?

Tanning requires a gradual approach and adequate protection. Neglecting the introductory and protective phase - which provide for the application of creams with UVA and UVB protection factors suitable for your complexion and, possibly, the intake of special solar supplements - can cause:

These problems, in addition to being unsightly, are harmful to the health of the skin, which loses its elasticity by promoting the appearance of wrinkles and sunspots.

Effects of UVA and UVB rays on the skin

UV rays constitute the ultraviolet radiation contained in sunlight, strong enough to alter DNA and proteins. About 3-5% of the UV waves that arrive on earth are so-called UVB rays, those that cause sunburn and sunburn, acting on the surface.

UVA rays, on the other hand, are those capable of penetrating the layers of the epidermis, tanning the skin which, stimulated by solar radiation, releases melanin, a protein substance capable of absorbing UV rays and blocking them before they damage the various skin layers.

The combination of UVB and UVA rays strongly dehydrates the skin and causes a greater flow of blood to the surface, damaging the elastin and collagen fibers. This generates a strong impact on oxidative stress, producing free radicals.

Solar supplements to protect the skin

Nutraceuticals help promote sun protection from the inside, preparing the skin in advance thanks to the use of food supplements and natural extracts. These products allow us to obtain a healthy and uniform tan but, above all, to activate the skin's defenses and counteract the damage caused by the sun and free radicals. Some of the most common solar supplements are: 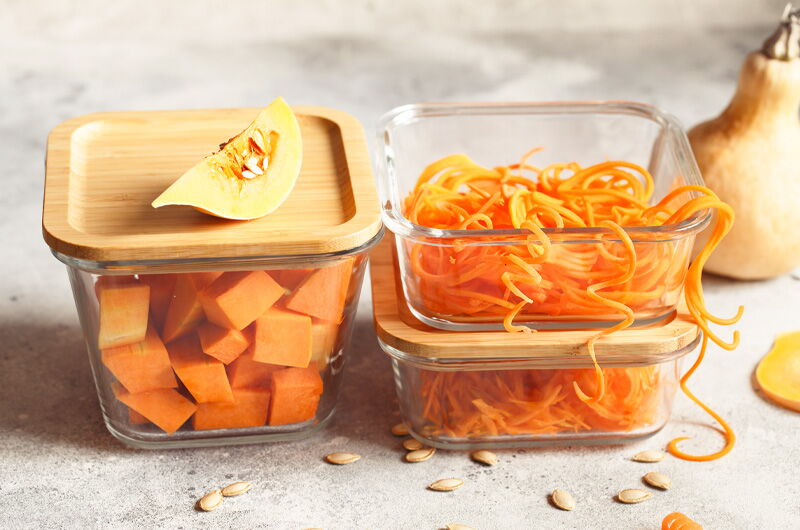 Science has shown that the presence of this microelement in an adequate measure allows reducing the sensitivity of the skin to UV rays of type A and B. Betacarotene (or provitamin A) allows to counteract the free radicals that attack the skin, the crystalline and the retina, becoming a bit the symbol of nutraceuticals for sun protection to be combined with topical creams or lotions.

Betacarotene is a yellow-orange pigment that is part of the carotenoids, vegetable pigments that are found in large quantities in fruit, in certain legumes, carrots, peppers, pumpkins, sweet potatoes and in algae such as spirulina. As a sort of natural UV filter, beta-carotene "absorbs" the harmful portion of blue light and helps protect the skin from the highly energetic rays that attack the skin cells.

Among the most powerful antioxidant carotenoids in nature, astaxanthin is an orange-red pigment produced by the microalgae Haematococcus Pluvialis which also characterizes the reddish color of shrimps and salmon. Astaxanthin is decidedly more powerful than beta-carotene, alpha-tocopherol, lycopene or lutein (all members of the same "chemical family") and is capable of a very powerful action to contrast free radicals.

Astaxanthin has shown that it can help against damage from UV radiation by acting as an internal sunscreen that can defend against radiation, thus promoting:

Unlike topical sunscreens, astaxanthin does not block UV rays, therefore it does not prevent UVBs from converting into vitamin D (so we can "take it all") but it helps to protect the skin from sunburn and reduce inflammation. For this purpose, a daily dose of 4 mg is sufficient for at least two weeks before exposure. Those who exercise outdoors should take a dose of between 8 mg and 12 mg per day to extend the benefits also on performance and recovery. 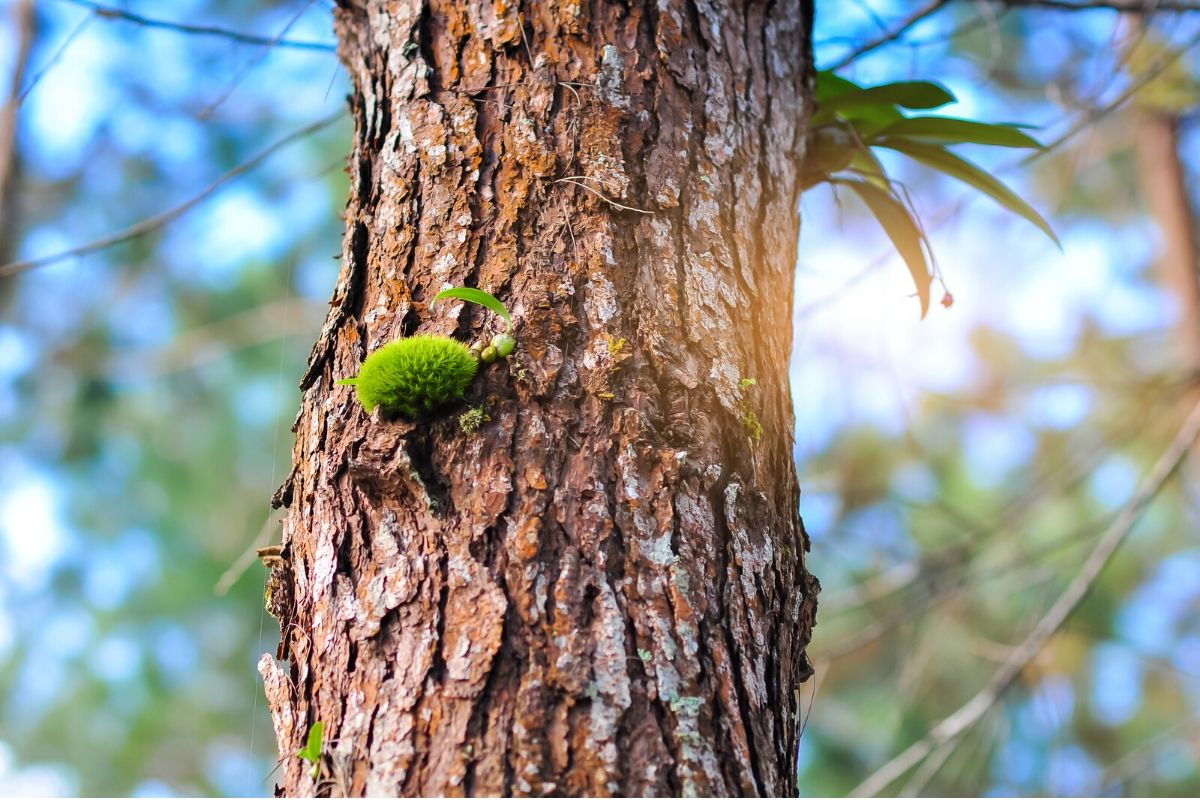 Another solar supplement with protective action against UV damage is pycnogenol, an extraordinary antioxidant extracted from the bark of the French maritime pine rich in nutrients such as bioflavonoids and antioxidants procyanidins.

Pycnogenol helps to renew and hydrate the skin thanks to the improvement of local circulation, making it more elastic, smooth, and counteracting aging thanks to its action on collagen and elastin.

Some studies have shown that the exposure times needed to develop a sunburn can be increased with the integration of pycnogenol, which also helps prevent inflammation of the skin caused by UV rays. 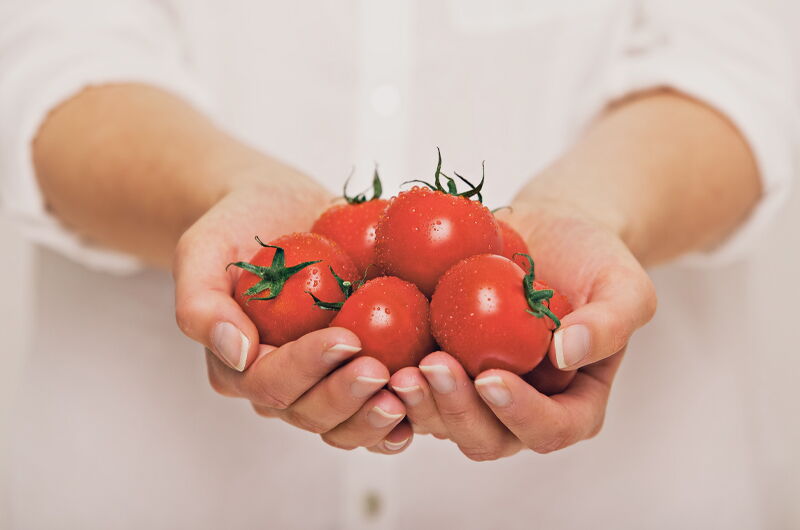 Lycopene, from the same family of astaxanthin carotenoids, has always been known to act as a natural internal defense against sun damage. An interesting study published in 2001 found, specifically, that this element extracted from tomato paste would help protect fair-skinned individuals with a tendency to burn rather than tan.

The vitamin that helps prevent sun damage and has a famous antioxidant activity against free radicals is vitamin E, especially when combined with vitamin C. An article published on the Oregon State University's Micronutrient Information Center website discusses the many functions of vitamin E for the skin, noting that:

"(...) Vitamin E can absorb energy from UV light, therefore it plays an important role in photoprotection, preventing the damage caused by free radicals to the skin."

Suggested articles
Protect the skin from winter rigor: cosmetics and nutrition
Skin care from the inside...
Beauty and well-being of your hair: SOS sun and salt