Rhodiola is a nutraceutical element not to be underestimated.

The Rhodiola Rosea is a plant belonging to the family of the Crassulaceae native to Siberia but diffused also on the mountains of Northern Europe, in Mongolia, in Lapland and Scandinavia, and in Alaska. The use of Rhodiola has a truly secular history, used for millennia as a remedy for many morbid states that we will discover today.

The beneficial properties that have been proven, are attributable to the presence of phenylpropanoid glycosides, in particular salidroside and rosavidine. Salidroside is the pharmacologically most active compound. This glycoside is present in the root of Rhodiola Rosea, also called radioiodide and is known as rodosina. Taking it stimulates the production of serotonin, adrenaline and dopamine, improving mood tone with an antidepressant effect but also optimizing intellectual abilities and acting positively on metabolic functions at the heart and muscle level.

Do not forget that the organic acids and flavonoids contained in Rhodiola Rosea, however, determine its antioxidant properties, also excellent for our immune system.

More specifically, as mentioned above, the medicinal properties of Rhodiola Rosea, come from these glucosides that are found in the root of the plant to which they have attributed mainly action of adaptogenic type, with positive effects on the whole organism.

To specify, it defines adaptogen as any substance that can increase the resistance of the organism to stressors of various nature, both physical and psychic.

In fact, among the effects of Rhodiola, there is an increase and improvement in physical and mental endurance, intellectual performance, memory, in the ability to counter mood disorders and depressive states. 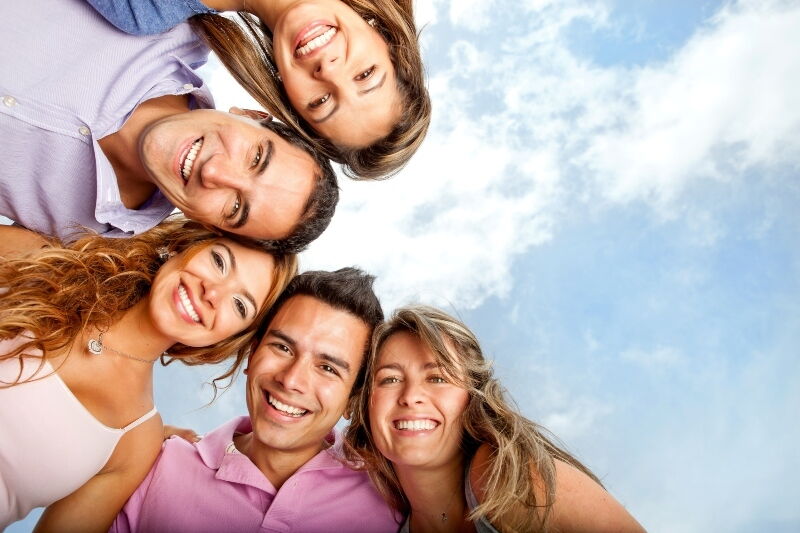 If we reflect on our present, in today’s world, we are always in trouble and under pressure, and this lifestyle, unfortunately, affects our well-being, it is inevitable.
If you experience a particularly stressful or tiring period or during the changes of the season, but also when you go through intense training, taking the Rhodiola can help you to regain balance, improve concentration and even sports performance.

Therefore its action has an excellent purpose in reducing the impact of stressful factors on the nervous system, proving to be an important adjunct in cases of stress, mood alteration or sleep disorders.

In addition, it performs a useful action not only in combating depression but also in the treatment of ischemic heart disease, alongside traditional therapies.
Some reports report that Rhodiola may decrease the heart rate under exertion and would appear to improve endurance performance by reducing the perception of fatigue.

Instead, its use in sports is reflected in various timing where it could improve cardiovascular activity and fan during endurance activities, optimize the mitochondrial energy flow, promoting higher levels of adenosine triphosphate (ATP) and creatine phosphate in the mitochondria, thus ensuring a generalized improvement in oxidative metabolism. But not just because it would seem to reduce performance anxiety and fatigue induced by exercise.

Another little known but important effect is that on the hormonal system, where for women you can use Rhodiola in case of amenorrhea and to significantly improve fertility.
On the male side, however, Rhodiola can promote the functionality and sexual performance of men suffering from erectile dysfunction or premature ejaculation.
Finally, recent studies have shown its ability to modulate the activity of cirochrome P450 and to promote longevity, with preliminary evidence suggesting an increase of up to 20% more than the lifespan.

At the toxicological level, Rhodiola appears to be safe in the short and medium-term (from months to a maximum year), the only adverse effects that have been found are insomnia and irritability but if taken at appropriate doses should not present.
However, let’s remember that with all the pharmacologically powerful herbs, it can have remarkable drug interactions so be careful to do it yourself.

Suggested articles
Rhodiola rosea or Rhodiola | How to say goodbye to stress and fatigue
NeuroSURGE: we control fatigue and stress
Metabolic damage: a silent, merciless reality