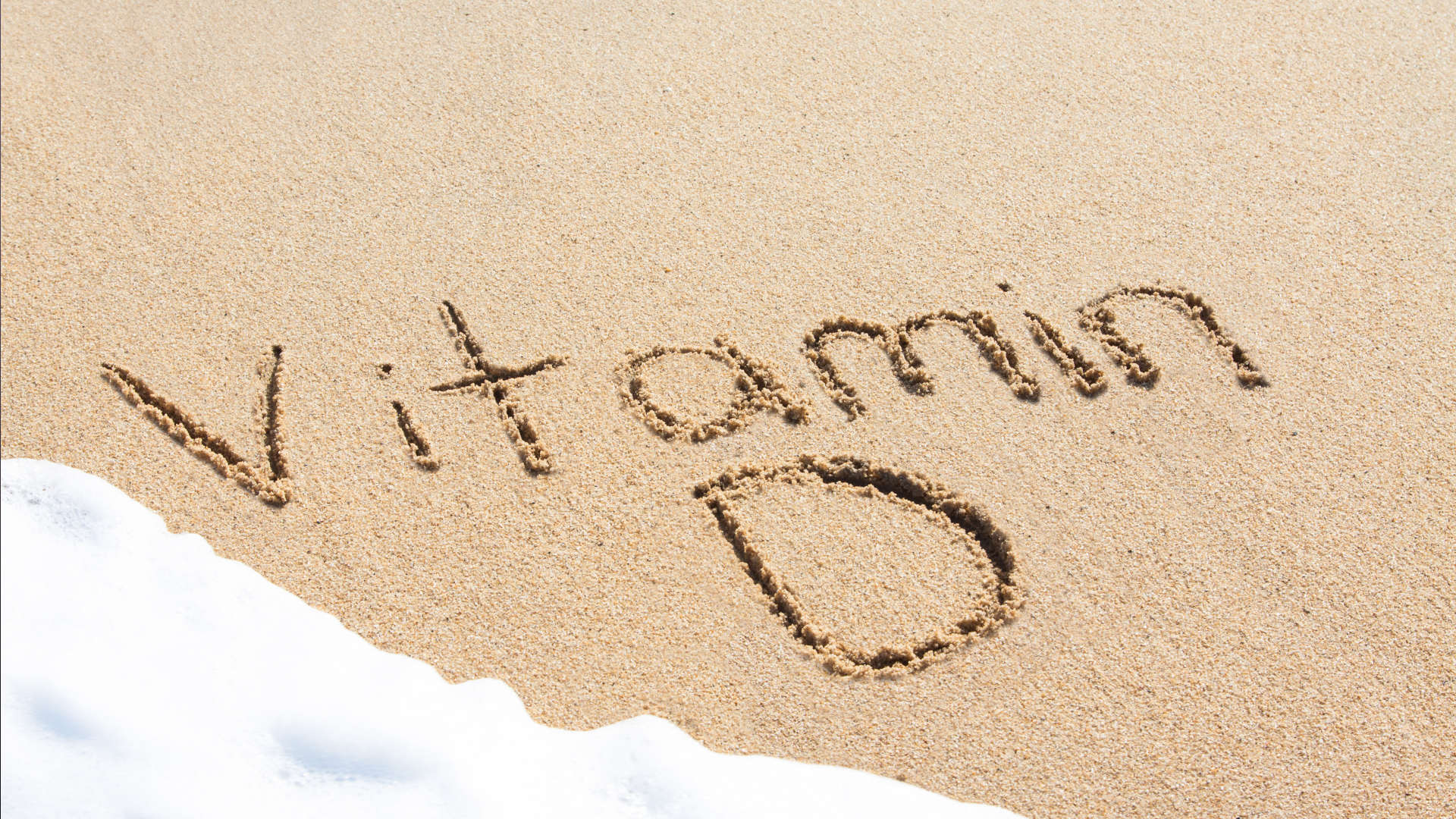 Why its integration useful?

Its one of the essential vitamins for health but, very often, its connected only to the calcium-bone combination.
But vitamin D is much more and performs very important functions for the body that are little known.
Here are which ones

Vitamin D is a fat-soluble vitamin released in our body when its needed and which naturally accumulates in the liver.
There are two types: 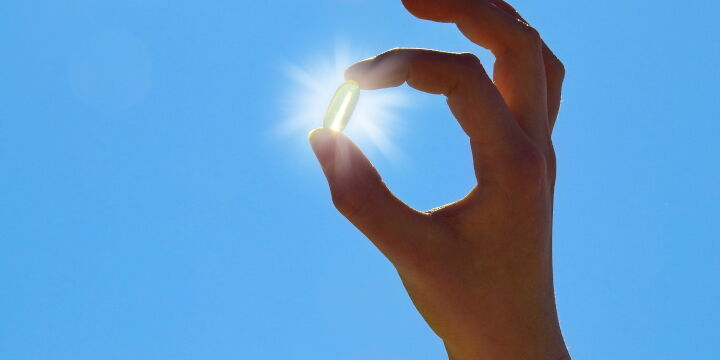 Vitamin D not just for bones

Recent studies have highlighted that vitamin D is important for health for reasons beyond calcium and that its deficiency can cause problems that should not be underestimated.

Muscle metabolism, on which functionality and strength depend, is closely linked to vitamin D and, in particular, to the levels of its active metabolite 1,25 (OH) D which influences protein synthesis.
When this metabolite is insufficient, the muscle will be weak, unresponsive and exposed to a greater risk of reduction in mass (sarcopenia). 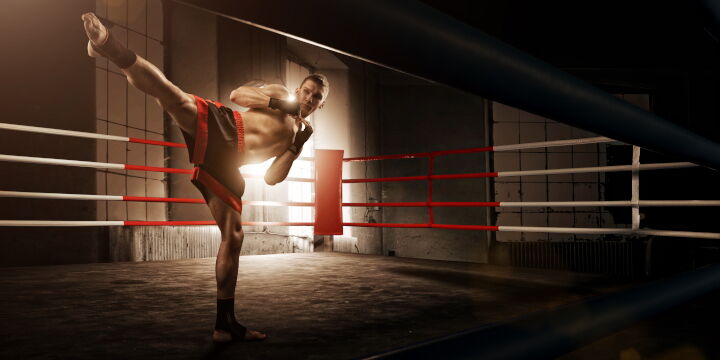 a great ally for athletes because it reduces the possibility of fractures and increases muscle tone, strength and sense of balance

Vitamin D plays an indispensable role in activating our immune defenses: without it, T cells would not be able to react and fight the infections and viruses that attack our body.
In fact, it has a modulating action against the inflammatory response and guarantees the normal function of the entire immune system.
It has anti-inflammatory and immunoregulatory properties and is also essential for improving specific immunity and reducing the onset of autoimmune diseases.
Vitamin D is known to stimulate the function of white blood cells, including T helper lymphocytes and macrophages.
These cells circulate in the blood and, in the presence of foreign agents, are able to recognize infectious substances and attack them effectively, making sure that they are expelled through the lymphatic vessels. 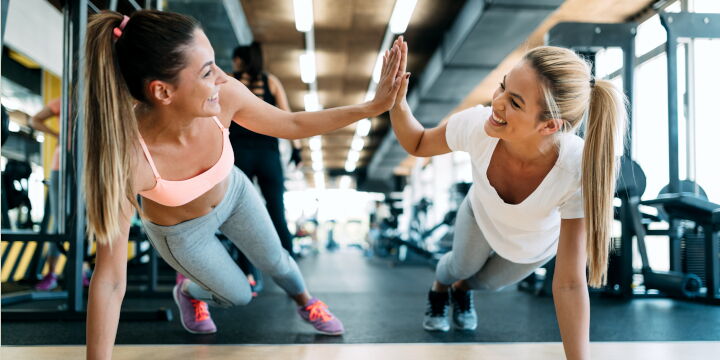 Also known as the "sun vitamin" it plays a fundamental role during the hair growth phase and, for this reason, its deficiency can cause structure alterations, making our hair brittle and dull.
Being a vitamin produced by the skin, its VDR receptor is also present in the hair follicles, playing a key role in the active phase of the hair's life cycle (anagen phase). 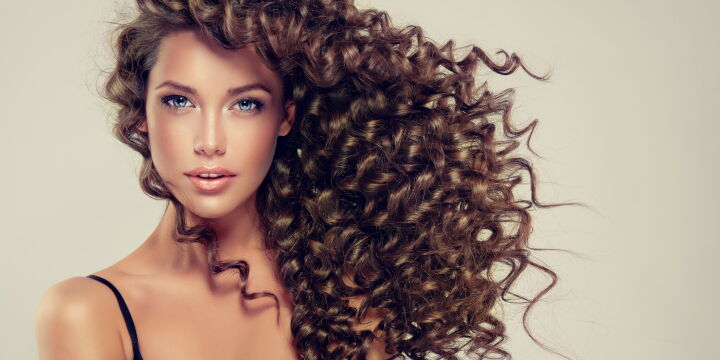 By regulating both the proliferation of the cells that make up the most superficial layer of the epidermis and the quality of the hydrolipidic film, this precious nutrient is able to give the skin a luminous and healthy appearance.
Furthermore, it is able to protect it from UV rays by preventing and eliminating expression lines, wrinkles and even the impurities that can occur such as, for example, blackheads.

Pain, mood swings, nervousness and irritability, nervous hunger.
A very high number of women suffer from it, especially in the days leading up to menstruation.
Ailments that can interfere with normal daily activities and create considerable inconvenience.
Several studies have shown that nutritional deficiencies, in particular, calcium and vitamin D, can be a determining factor in the onset of PMS. Vitamin D is known to decrease the production of inflammatory molecules (cytokines) which scientists consider to be one of the causes of painful menstrual cramps.
Supplementation with vitamin D is shown to be able to decrease symptoms of PMS both somatic and related to mood alterations starting from the second month of treatment. 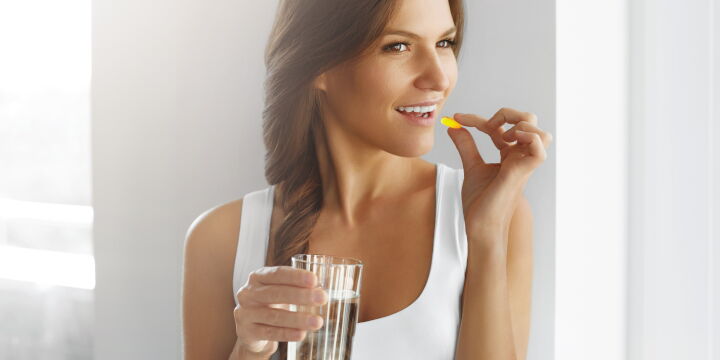 A vitamin that isn't needed, therefore, only to fix calcium in the bones but which performs many functions that are really useful for the general well-being of our body.

Are you getting enough vitamin D? Did you know its "non-classic" benefits?

Suggested articles
Menopause: symptoms, risks and prevention
Glutamine: what does it do and when to take it?
Phytotherapy: natural remedies to defeat the ailments of autumn