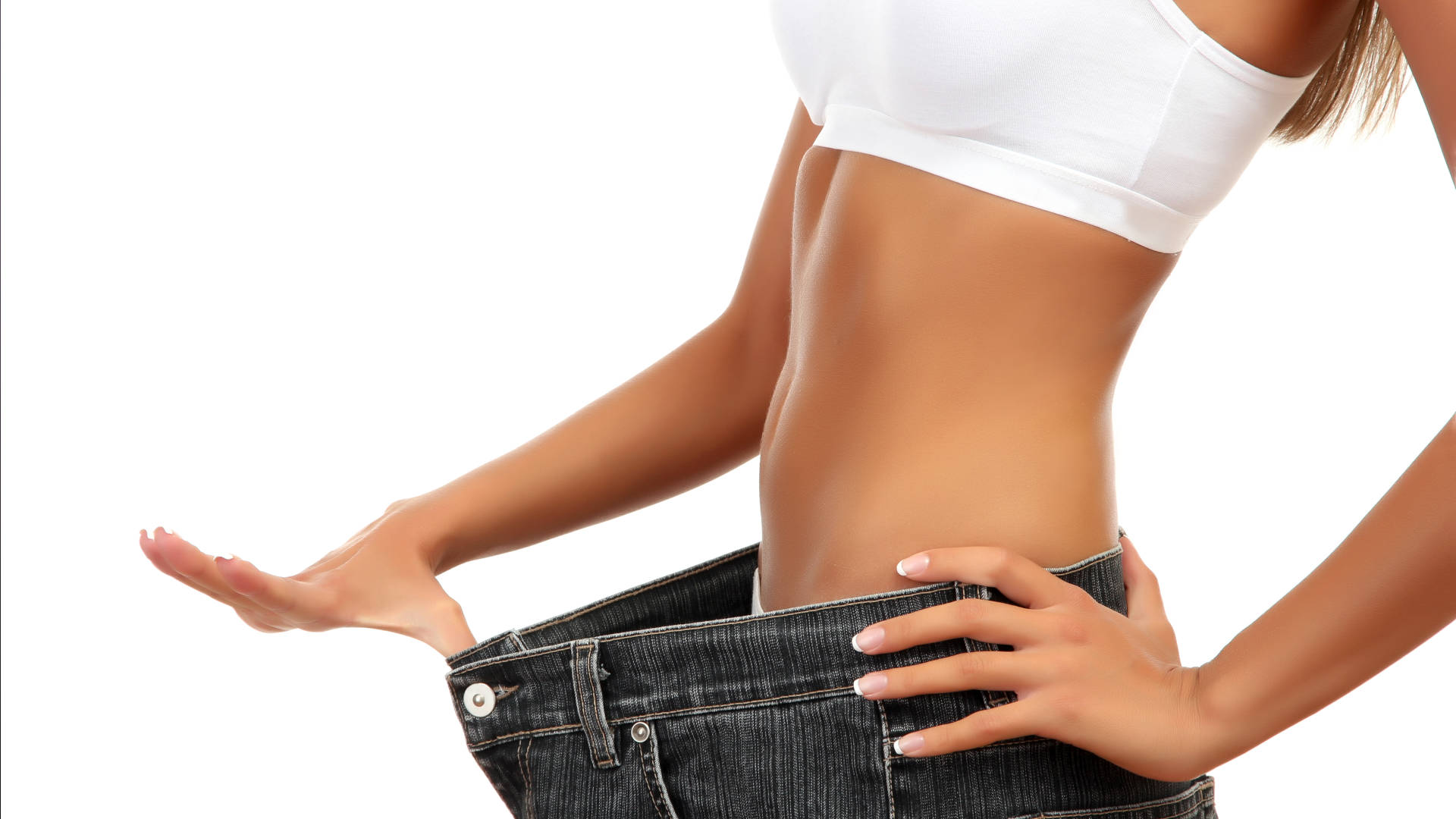 Lipoic acid: why use it?
Home / Wellness / Feeling good insights

Lipoic acid: why use it?

Lipoic acid is an antioxidant molecule produced by the body in small quantities that differ according to the lifestyle and also the physical activity performed by each of us.
Its both water-soluble and fat-soluble and performs specific functions. Let's see which ones

Lipoic acid: what it is

An important and necessary substance for metabolism and in cells we find it in the mitochondria where it performs its main function.
Its an important cofactor for many reactions necessary for the production of cellular energy through the oxidation processes of carbohydrates and fatty acids. 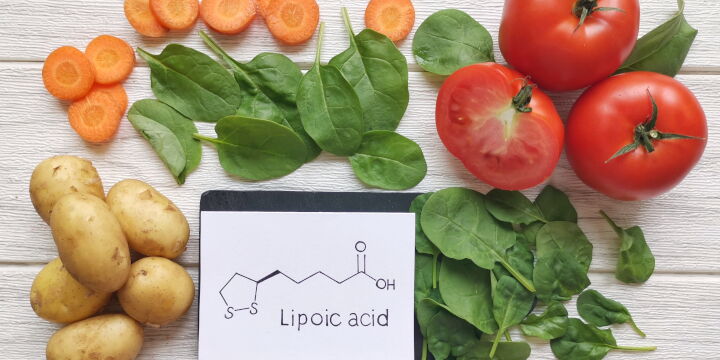 This function of converting sugar into energy is decisive in the use of glucose in energy metabolisms by improving transport within the cells. Its therefore an important substance in all those cases in which there is an excess of glucose such as, for example, in type 2 diabetes.

Another very important function is the antioxidant function as it acts on free radicals by also removing heavy metals from the body and regenerating other cell antioxidants such as glutathione, vitamin C and E.

Lipoic acid and weight loss: is it really so?

Several studies have considered the correlation between lipoic acid and weight loss.

Korea:
A group of Korean researchers conducted experiments on groups of people to determine this relationship.
The study analyzed 360 male and female subjects in a state of obesity who, for 20 weeks, were given 1,200 or 1,800mg of lipoic acid and placebo, respectively.
According to Korean researchers, daily lipoic acid supplementation resulted in weight loss.

China:
A further study was carried out by Chinese researchers who instead administered 1,200mg per day of lipoic acid to 166 Han subjects. Researchers have come to establish that taking lipoic acid supplementation is able to promote weight loss and a reduction in the circumference of the abdomen. 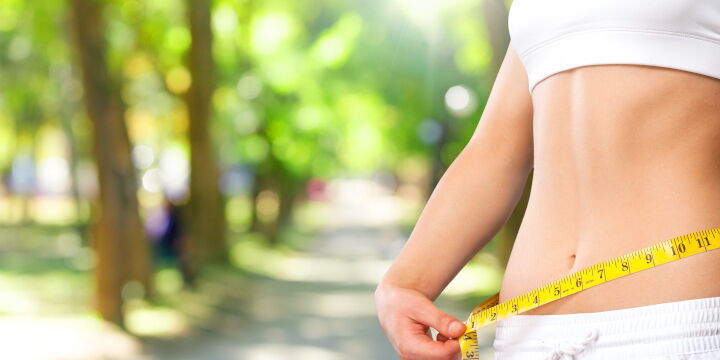 The studies considered are all based on the functions performed by lipoic acid:

A valid help also for inflammations?

Lipoic acid is arousing increasing interest among researchers both for its antioxidant activity and weight loss but also for its use in pain therapies, in particular, in neuropathies. 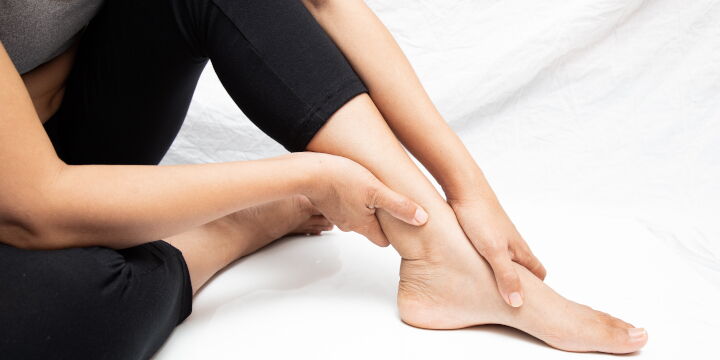 Unlike other analgesic therapies used, lipoic acid acts directly on the inflamed nerve by acting on the causes that lead to the degeneration of the damage.
Its therefore important because it does not only intervene on the pain symptom but also on the pathology that triggers it and not only: its effectiveness can also be evaluated on the symptoms associated with pain such as muscle weakness and poor mobility.

Did you know these functions of lipoic acid? Is it a supplement present in your routine?

Suggested articles
Lipoic acid: properties and contraindications
Folic acid: what it is and what used for
Insulin mimetics and the management of blood glucose