Gut and Physical Activity How Does it Affect Endurance Athletes?
Home / Wellness / The Expert's Word

Gut and Physical Activity How Does it Affect Endurance Athletes?

Getting to know extreme and endurance sports athletes, I know that they are able to test the limits of human endurance to keep running and improve their performance. As you can imagine, such efforts - I refer to triathalon, ironman, spartan, cycling, marathon and ultramarathon - often lead to various post-workout ailments, including gastrointestinal problems such as nausea, cramps, diarrhea, stomach pain. , intestinal permeaility. 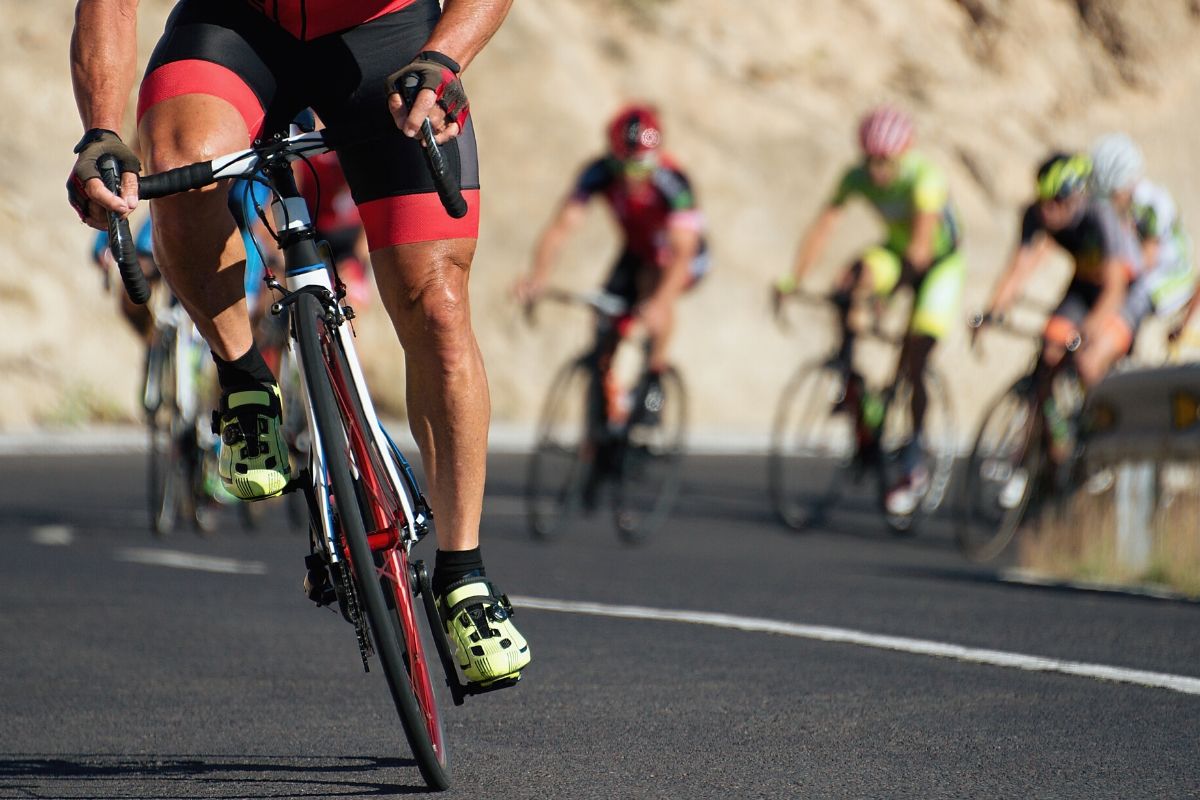 During long endurance races, blood flow to the digestive system is drastically reduced. This situation is associated with intense physical activity that leads to inflammation of the intestine (which releases a real wave of inflammatory cytokines) and an increase in intestinal permeability . In addition, the immune system takes a hit even in the days following the races.

Why does intense physical activity cause inflammation?

Where does all this imbalance come from? The speech is not the simplest, since physical effort involves many physiological and biochemical reactions. Just think that the "emergency" phase given by the performance effort activates the sympathetic nervous system and, with this, the release of adrenaline and cortisol.

These substances promote an acute inflammatory response by activating the action of the immune system. If the effort is particularly exhausting, there will be an increase in pro-inflammatory cytokines in a manner directly proportional to the intensity. In particular, a high level of IL-6 cytokines is associated with an increased risk of muscle trauma and intestinal permeability.

Permeability of the intestinal barrier and inflammation

We know that an efficient intestinal wall produces elements that allow it to self-defend, lowering the degree of intensity of inflammation markers (TNF-alpha) in the cells of the colon. If the barrier is compromised, the spread of endotoxins into the bloodstream is promoted, with the risk of an exaggerated immune response.

In the event that the inflammatory situation persists over time, the ideal conditions will be created for the growth of pathogenic bacteria, the alteration of mitochondria and the functions of the immune system. Often, due to these inflammatory and population imbalances of our macrobiota, the entry of pathogens can lead to infections of various etiologies that also favor poor management of simple sugars , which are fundamental for the athlete. In these cases, sugars can become real co-proponents of the intestinal inflammatory state.

There are many studies that have recently addressed this type of problem.

The topic "gastrointestinal health and endurance" is now the subject of much study, so it was easy to hypothesize the potential use of probiotics as a support to the health and recovery of athletes. If the gastrointestinal system works well, the better our nutrient yield and immune response will be. 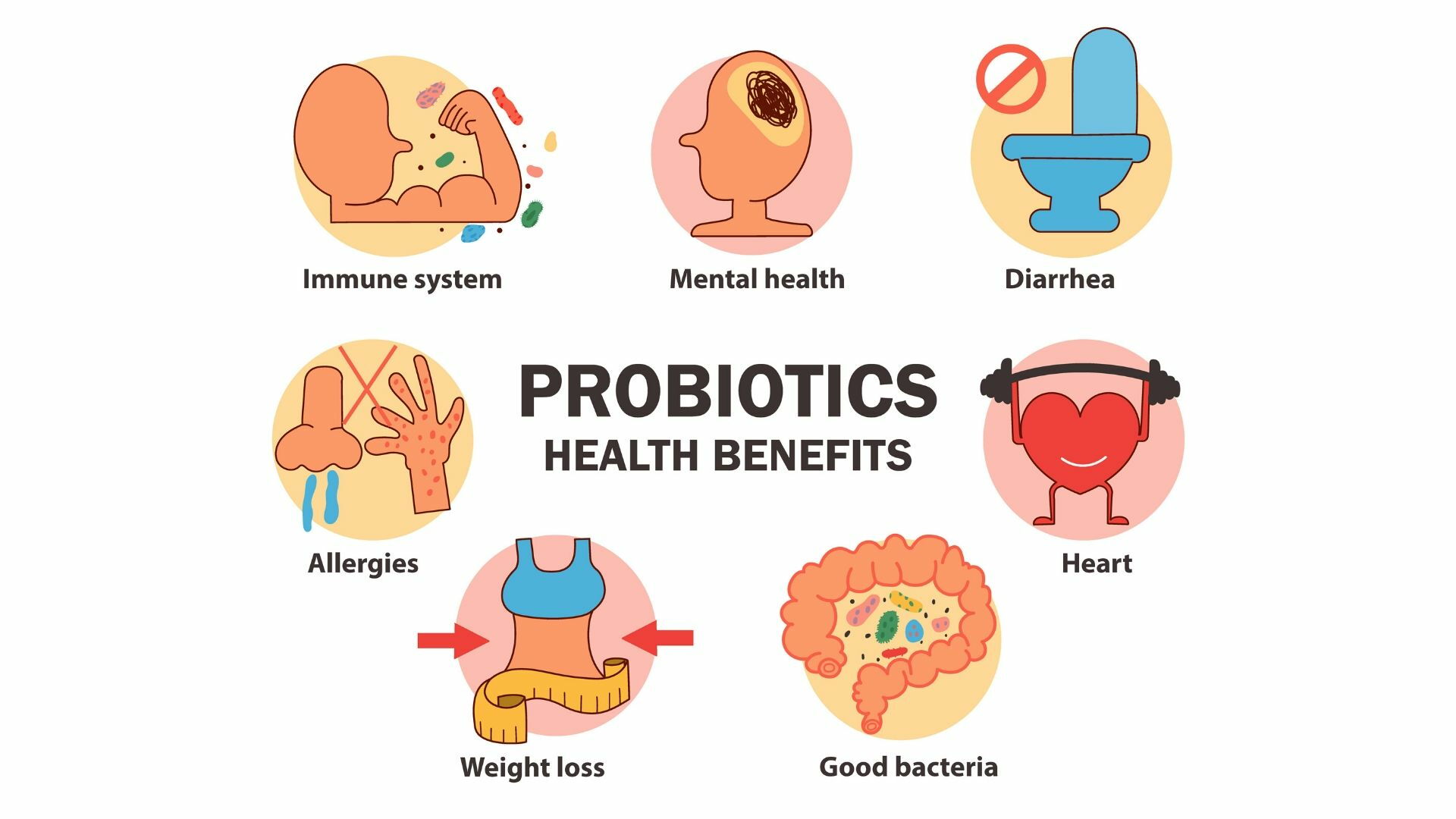 These beneficial bacteria that populate our gut exert a broad and systemic influence on our digestive, immune, but also mental health. Thanks to their "chemical language" with our immune system, probiotics help keep the intestinal walls intact , increasing support against pathogens. Probiotics ferment the Fibre we eat into active substances, such as short-chain fatty acids, which are absorbed to help counter inflammation and maintain the energy levels of our mitochondria.

It is therefore no coincidence that probiotic supplements are increasingly present in the diet of endurance athletes in support of the delicate microbiota of athletes, which already has considerable differences compared to that of the rest of the population. The use of probiotics promotes the efficiency of the entire gastrointestinal tract and the activity of the local immune system , essential for preventing upper respiratory tract infections, viral and bacterial gastrointestinal forms.

Many new researches are in progress but some interesting data are already emerging, starting from the mechanism of action that depends on the strain of probiotic species used and other factors such as the dose, the duration of administration, the physical condition of the subject. In general, it is evident that probiotics:

Numerous studies on probiotics have confirmed that they can also help support immune health and "reverse" immune health deficiencies in severely fatigued athletes by restoring interferon levels and shortening the duration of colds or respiratory tract infections. superior, thanks to a strong immune action.

Strains of probiotics: which ones to choose

Among the most studied and longest used strains we find:

The Saccharomyces boulardii , in particular, can help prevent diarrhea and to repair the damage to the intestinal lining and is commonly used in the prevention of diarrhea of the traveler. The intestinal microbiota is able to alter the homeostasis of distant mucous membranes, such as the respiratory tract, through the immune system of the common mucosa and favor a systemic inflammatory state. Probiotics tend to work better if taken for at least a few weeks before the event and after , as the "down" period of the adrenergic activity often favors "rebound" effects on the athletes' immune system already tried.

In conclusion, therefore, although there are still no real guidelines regarding the use of probiotics for athletes, their potential benefits on performance, the health of the gastrointestinal system and the immune system are very encouraging.