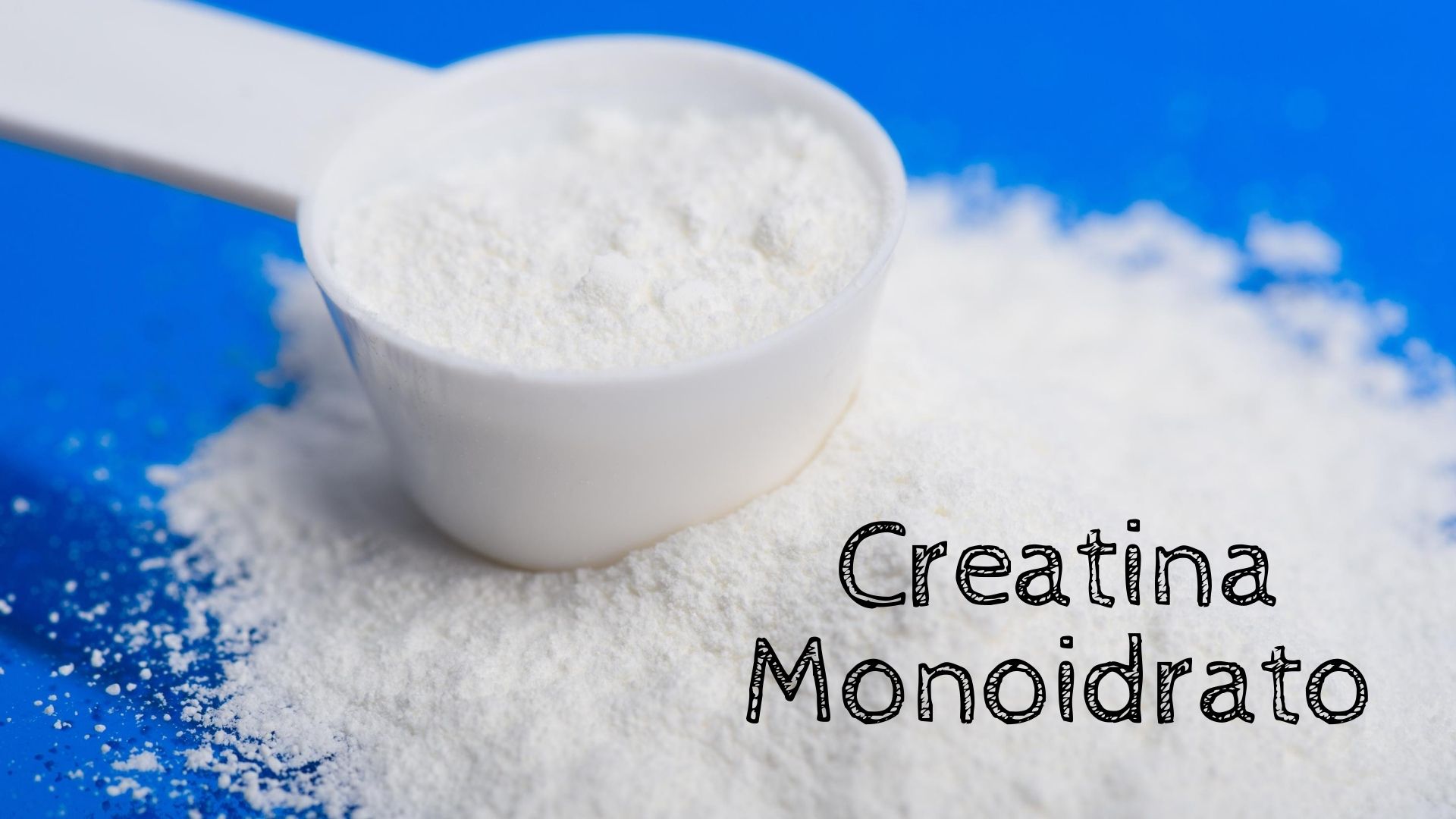 Creatine and Endurance All the Positive Effects on Endurance Sports

Tag: endurance supplements
Despite the rumors that have accused creatine of being like a doping substance or of not being useful, creatine monohydrate remains the most studied dietary supplement for athletes and promoted with full marks by researchers and professional athletes. 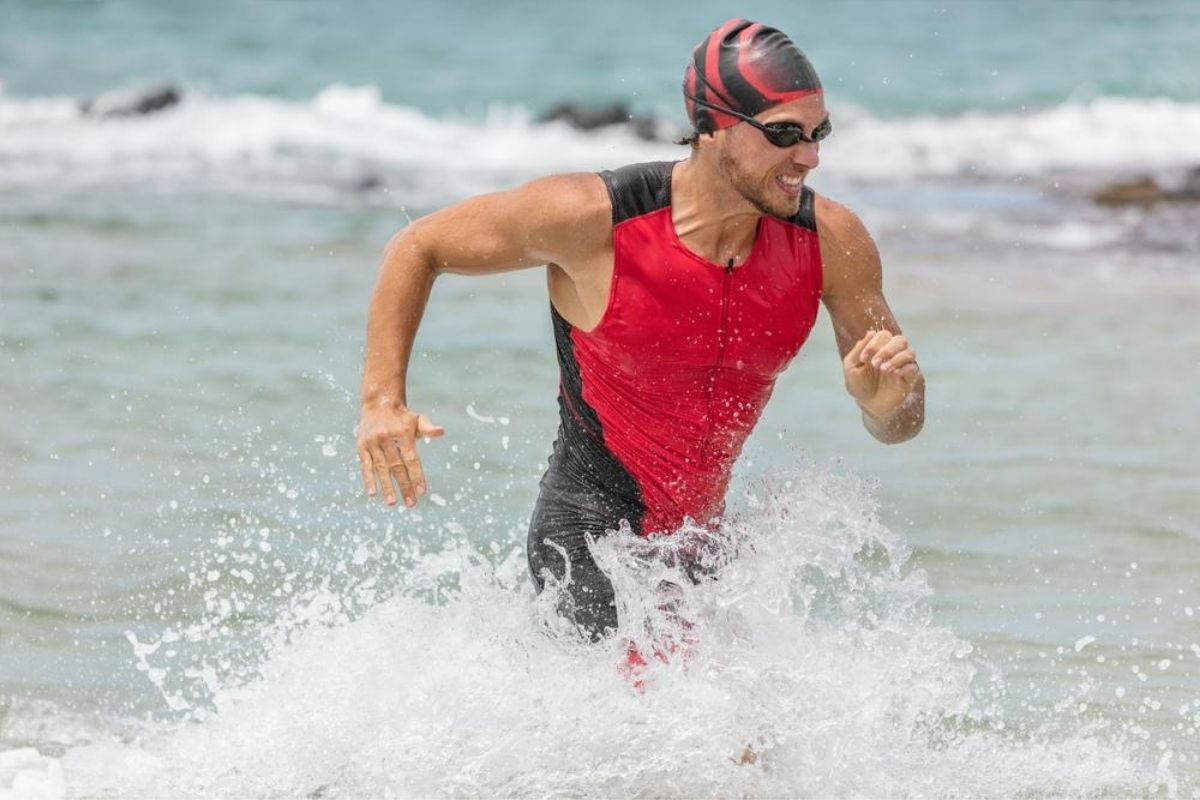 It is undeniable that taking a creatine supplement gives a strong positive imprint on the quality of training, with an average of 5-15% improvements in terms of high-intensity performance and repetitive efforts (Kreider, 2003).

However, it is important not to focus only on its use as a "strength supplement", because the many studies on creatine have shown that this substance also acts as an antioxidant, reducing cell damage caused by oxygen radicals, as well as having an anti-inflammatory and nootropic effect.

The evidence and experiences "from the field", then, would require further direct investigations in the field of endurance sports. Because of its benefits, I would like to suggest it in programs related to sports such as triathlon, cycling, skiing (not just downhill or slalom).

How does creatine affect the body? 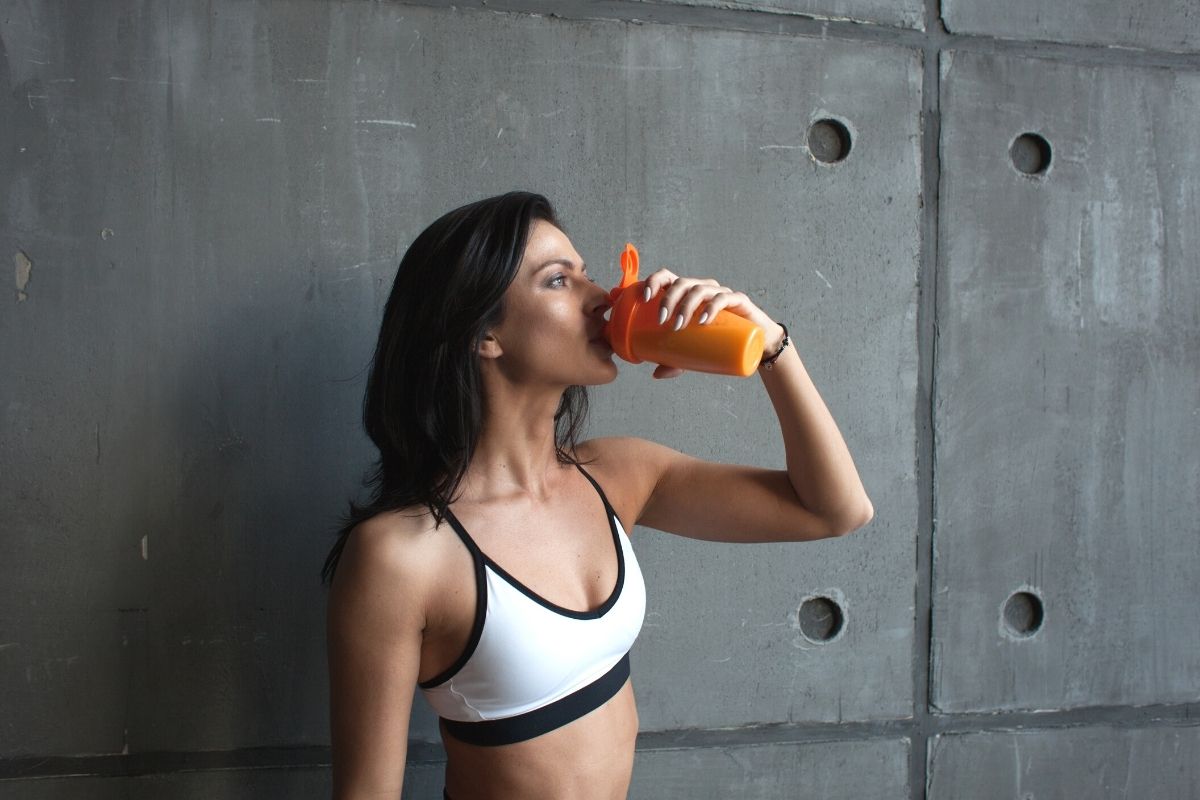 Over 95% of the creatine produced is stored in skeletal muscle while the remaining 5% is distributed between the heart, brain, kidney, liver, and testes. About two-thirds of the creatine present in the muscle is in the form of phosphocreatine thanks to the action of creatine kinase, an enzyme that catalyzes the transfer of a phosphate group from ATP to creatine.

The reaction is reversible and in the event of increased energy requirements, creatine kinase allows the phosphate group to be transferred from creatine to ADP, rapidly regenerating the ATP used to obtain the energy necessary for muscle contraction. The availability of creatine, therefore, becomes crucial tin sustaining a short-term intense muscular effort, but not only! It allows reducing the consumption of glycogen in the muscle by reducing the accumulation of lactic acid.

In this way, less energy will be sought from glycolysis, less lactate and less hydrogen ions will be lost. The muscle will therefore be less fatigued and resistant to exhaustion for longer times (Oliver, 2013).

Speaking of liquids ... fighters, sprinters of various distances, ironmen, skiers, but also footballers and rugby players, don't forget creatine supplements in the intensification and strengthening phases! In addition to seeing the loads go up, and to tolerate more volumes of work, among the effects so welcome to bodybuilders or those who have to increase their muscles, there is an increase in body mass. This is due to intracellular water retention (creatine resides almost completely in the muscles) caused by the osmotic effect produced by the increase in concentration between creatine and phosphocreatine.

Cell membranes are surrounded and protected by phospholipid heads which have downward tails that oscillate and cause nutrients to arrive inside (endocytosis) or exit (exocytosis). The relationship between the inside of the cell and the outside is called osmosis. When creatine enters the muscle cell it favors the entry of nutrients (amino acids, carbohydrates, and water).

Creatine does NOT promote water retention or fat accumulation!

The weight gain that could occur during its intake is related to intracellular retention, which is entirely positive. As a consequence we will have:

"Anabolic" because, by increasing cellular nutrients and hydration, we will have a cell with better protein synthesis, bearing in mind that the cell swelling volumizes and thickens against its walls giving a further "mechanical" signal to the stimulus on hypertrophy. 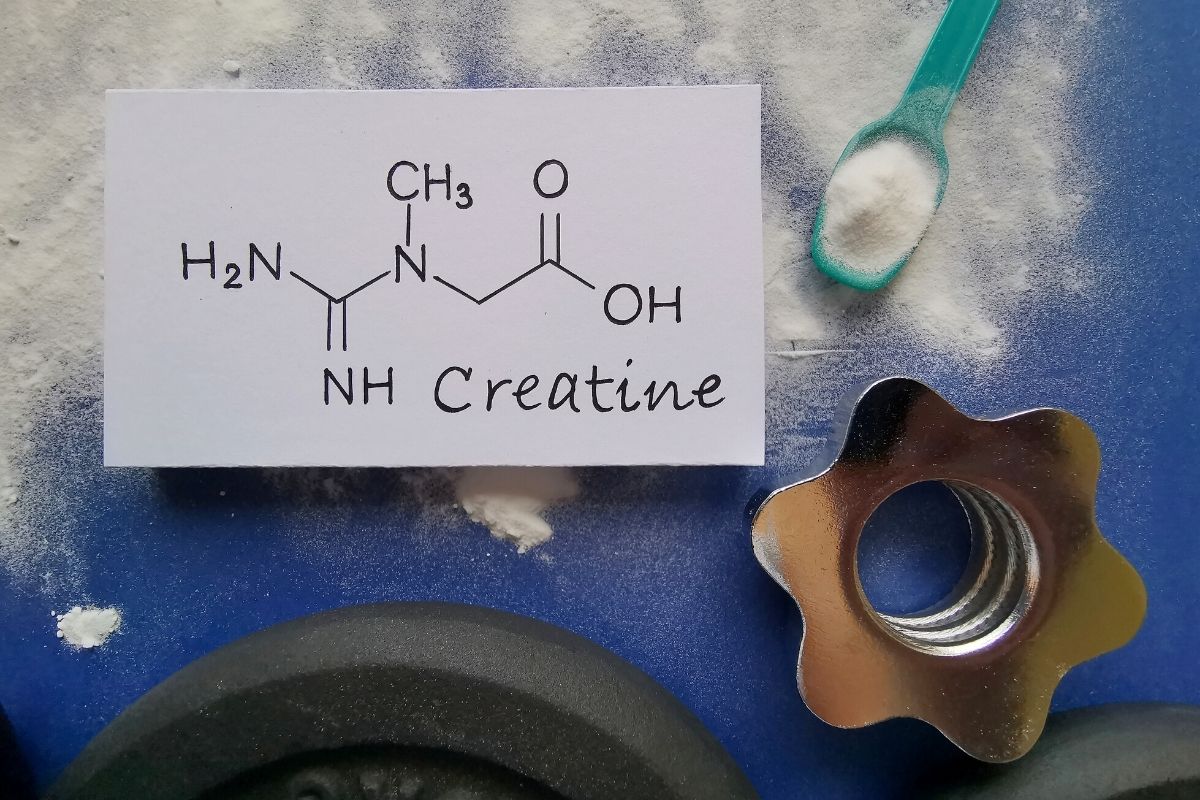 Thanks to the production technology of the last few years, Creapure® is the best form of creatine monohydrate on the market, a German patent of AlzChem Trostberg GmbH which boasts of most studies and the best quality standards ever.

This version of creatine comes in a "micronized" form, it is completely free of impurities and unnecessary by-products. The benefits of creatine in the micronized version are due to the fact that the so small size of the particles results:

Why did creatine once give intestinal problems?

The poor solubility of creatine used in the past inhibited complete absorption. Thus, a fraction of the product remained in the intestine creating an irritating effect to which the body responded by recalling water to dissolve the creatine crystals that were not absorbed. This could cause unpleasant episodes of diarrhea and cramps.

It was, therefore, necessary to take a much greater dose than necessary to absorb enough, while still assimilating only a small part! Now that it has been seen that the loading phase may not be necessary, the integration of micronized creatine has become completely complete, effective, and safe.

The new frontiers of creatine research

In recent years, many different forms of creatine have been introduced such as:

This micronized shape makes it perfectly usable both in post-workout and in pre-workout, without the risk of poor absorption and compromising performance due to the subtraction of liquids.

Suggested articles
Creatine in sports: use, benefits and side effects
Your Complete Guide to Creatine Monohydrate
Creatine: what is there know?