Banaba, or Lagerstroemia speciosa, is a tree native to tropical Southeast Asia. It belongs to the genus Lagerstroemia, also known as Crape Myrtle. The tree is found in India, Malaysia and the Philippines, where it is known as "Jarul", "Pride of India" or "Giant Crape Myrtle".

Almost every part of the tree offers medicinal properties. For example, the bark is often used to treat diarrhoea, while its root and fruit extracts are believed to have a painkiller or pain-relieving effect. The leaves contain more than 40 beneficial compounds, among which the corosolic acid and the ellagic acid stand out. Although the leaves offer a variety of benefits, their ability to lower blood sugar levels seems to be the most powerful and sought after.

In this article, we will see the benefits of the plant and how to use it to fully exploit them in favour of our health and well-being.

The antidiabetic effect of banaba leaves is one of the reasons why they are popular.

Researchers attribute this effect to several compounds, namely corosolic acid, ellagitannins and gallotannins. Corosolic acid lowers blood sugar levels by increasing insulin sensitivity, improving glucose absorption and inhibiting alpha-glucosidase, an enzyme that helps digest carbohydrates. This is why it is stated that it has a hypoglycemic effect, similar to insulin.

They promote glucose uptake by activating the glucose carrier type 4 (GLUT4), a protein that transports glucose from the bloodstream to muscle and fat cells.
Similarly, gallocans appear to stimulate glucose transport in cells. It has also been suggested that a type of gallotanin called penta-O-galloyl-glucopyranose (PGG) has a higher stimulant activity than corosolic acid and ellagitannines. 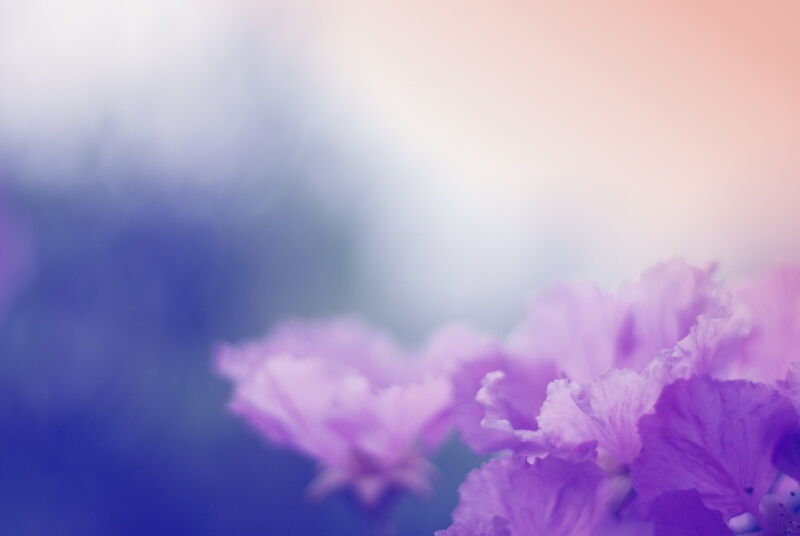 Antioxidants are compounds that counteract the harmful effects of free radicals. These effects could otherwise adversely affect DNA, fat and protein metabolism and promote disease. Banaba leaves can neutralize free radicals due to their high content of antioxidants such as phenols and flavonoids, as well as quercetin and corosolic, gallic and ellagic acids.

Banaba leaves can provide other potential benefits, such as:

Banaba leaves are consumed primarily as tea, but can also be found in the form of powder or capsules. As for the dosage, an average of 300-600 mg. of extract per day (containing 3-6mg of corosolic acid).

The plant is certainly interesting and, although many benefits have already been seen and demonstrated in the literature, it would take further investigation to verify the various other properties it seems to possess.

Suggested articles
Sources of Calories: Carbohydrates, Fats and Proteins
Insulin mimetics and the management of blood glucose
Energy gels for cycling and running