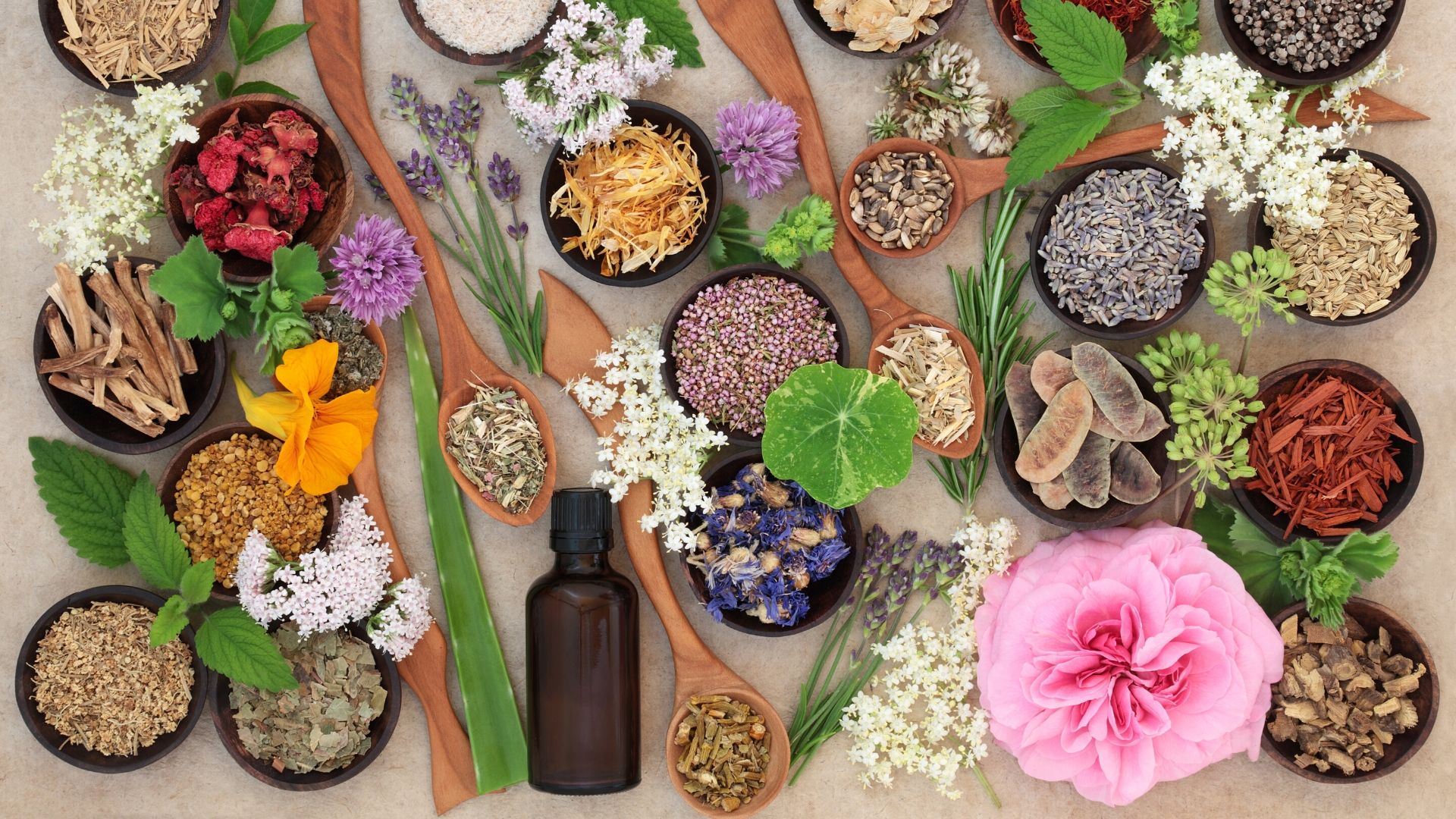 Are you Suffering from PMS? Discover 5 Natural Remedies that Help
Home / Wellness / The Expert's Word

Are you Suffering from PMS? Discover 5 Natural Remedies that Help

Many women suffer from the irritating symptoms of PMS every month. The symptoms are varied and complex: some women only experience a slight headache, others suffer from very acute and crippling forms of PMS that can last for several days. So let's take a look at the natural solutions to tackle this particular phase of the period.

Premenstrual syndrome: when it starts and how it develops

The premenstrual syndrome begins to appear about 7-10 days before the onset of menstruation and is characterized by the following physical and psychological symptoms:

There is no single cause of PMS symptoms. It is thought that a synergy of different factors comes into play, contributing to the appearance of these symptoms, such as hormonal changes during the menstrual cycle. It appears that in some cases there are brain neurotransmitter imbalances (such as dopamine and serotonin) that could heavily affect the psychological aspect of the syndrome, giving rise to intense mood swings and stress.

Nutraceuticals have been shown to include some very effective allies to prevent or alleviate, at least in part, these burdensome symptoms. 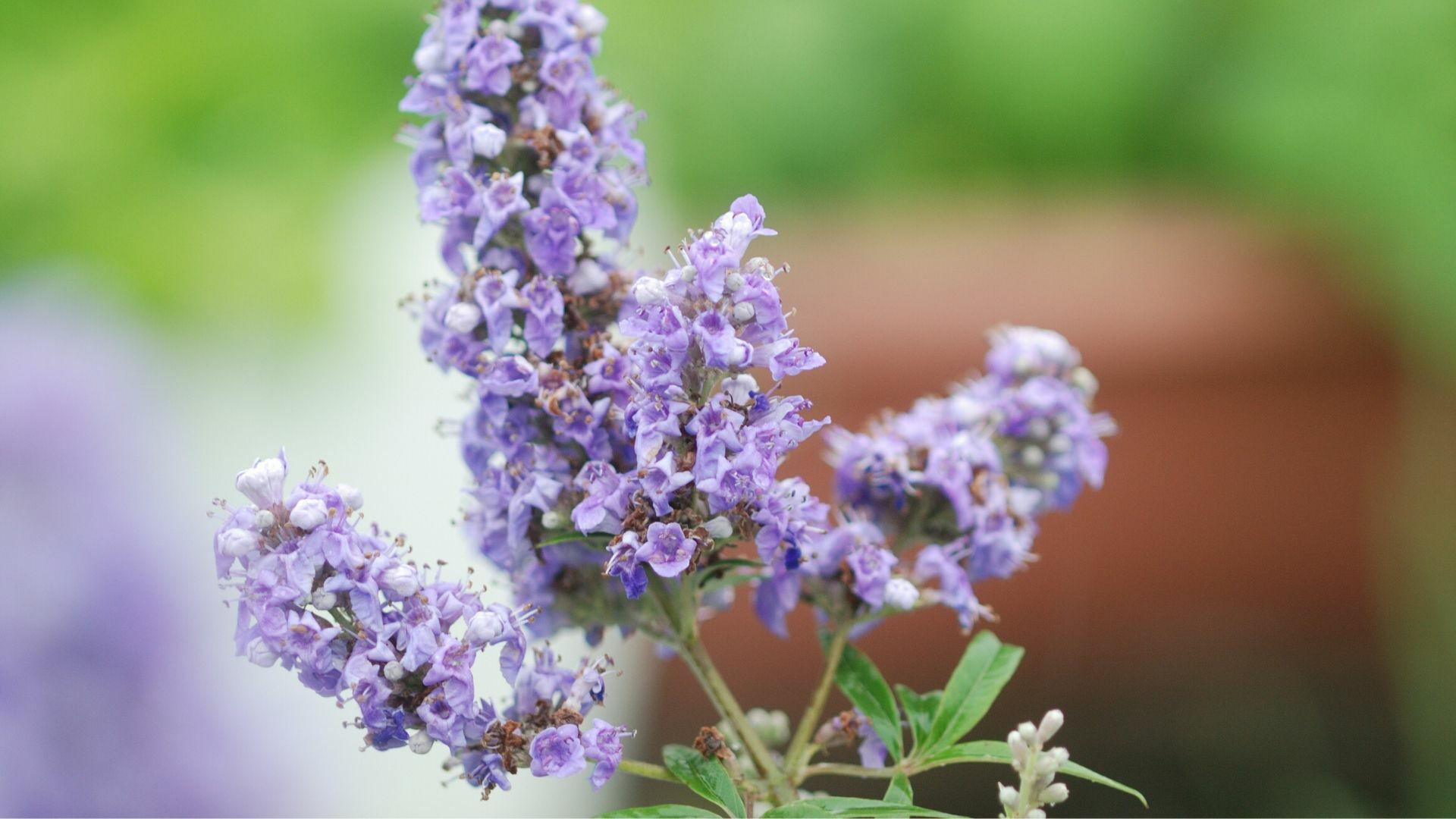 First of all, there is chasteberry (Vitex Agnus Castus L.), also known as the "tree of chastity" or "chaste lamb" and "Vitex agnus castus" in Latin. It is no coincidence that it was used by medieval monks to inhibit libido in monasteries and for its anti-aphrodisiac qualities that "made men chaste like lambs".

Several studies have demonstrated the beneficial properties of chasteberry in alleviating all the symptoms of premenstrual syndrome, so much so that it has become a common and widely recommended supplement by many gynecologists. Chasteberry directly targets the female hormones estrogen and progesterone, influencing the menstrual cycle, improving fertility and mood. It also intervenes on the production of dopamine and prolactin, which influence the secretion of progesterone.

The German Ministry of Health has already approved its use to alleviate menstrual cycle irregularities, premenstrual syndrome and mastodynia (breast pain that worsens in the premenstrual phase).

Supplements for the premenstrual syndrome are derived from the dried fruits of the chasteberry, rich in flavonoids, glycosides, and terpenes.

Chasteberry has the following benefits: 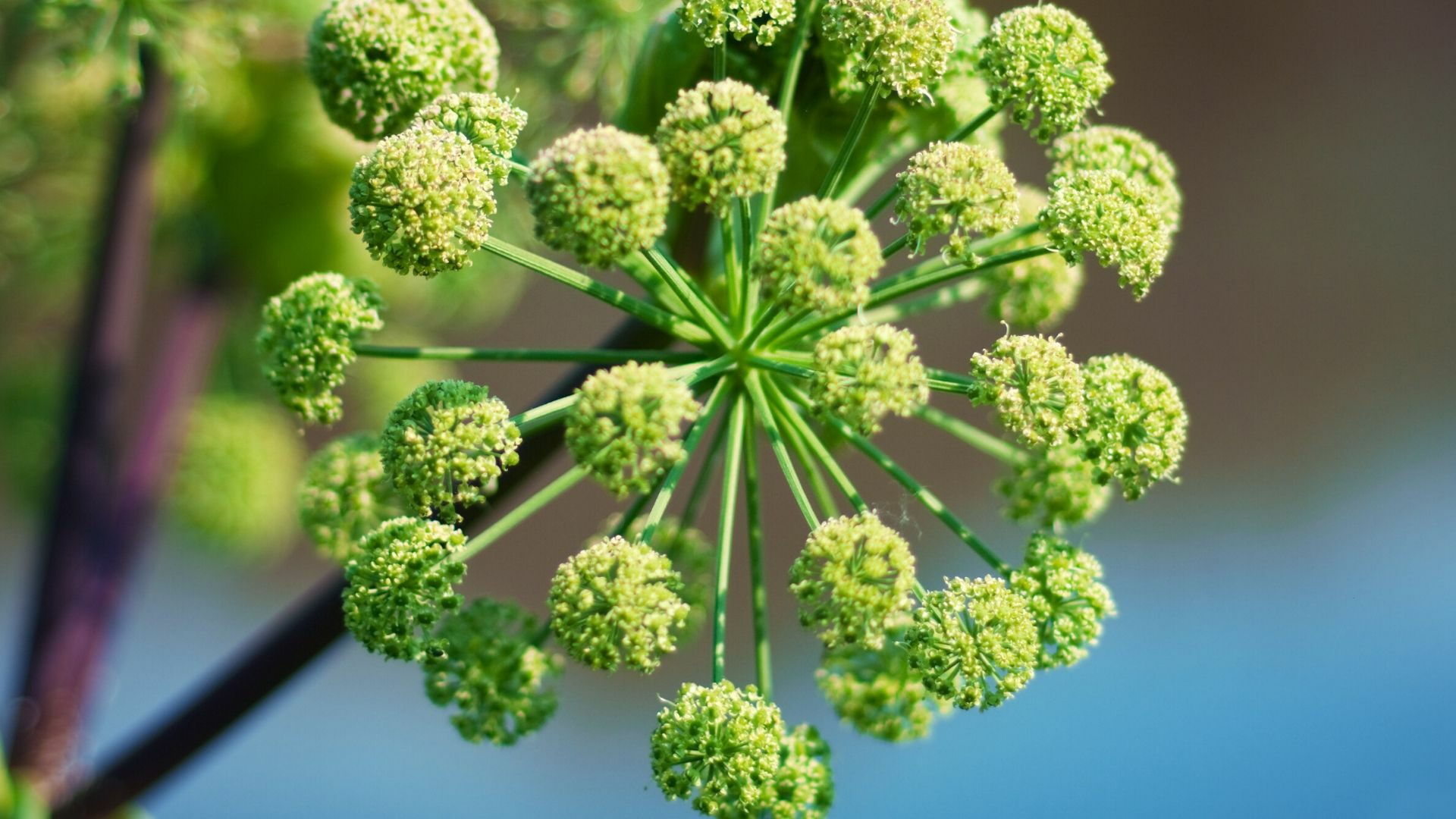 Angelica (Angelica Sinensis) is a beneficial phytoextract for alleviating the symptoms of premenstrual syndrome. It is used in Traditional Chinese Medicine to support the female reproductive system and alleviate menstrual disorders such as amenorrhea, dysmenorrhea and hormone imbalance caused by menopause.

Natural supplements for the premenstrual syndrome are derived from the root, which contains ferulic acid, vitamins B12, A and E, ascorbic acid, phytosterols and, mineral salts. Angelica targets the smooth muscles as an "antispasmodic" muscle relaxant on uterine contractures and as an anti-inflammatory for the female reproductive system. Chinese tradition suggests that angelica has the following beneficial properties: 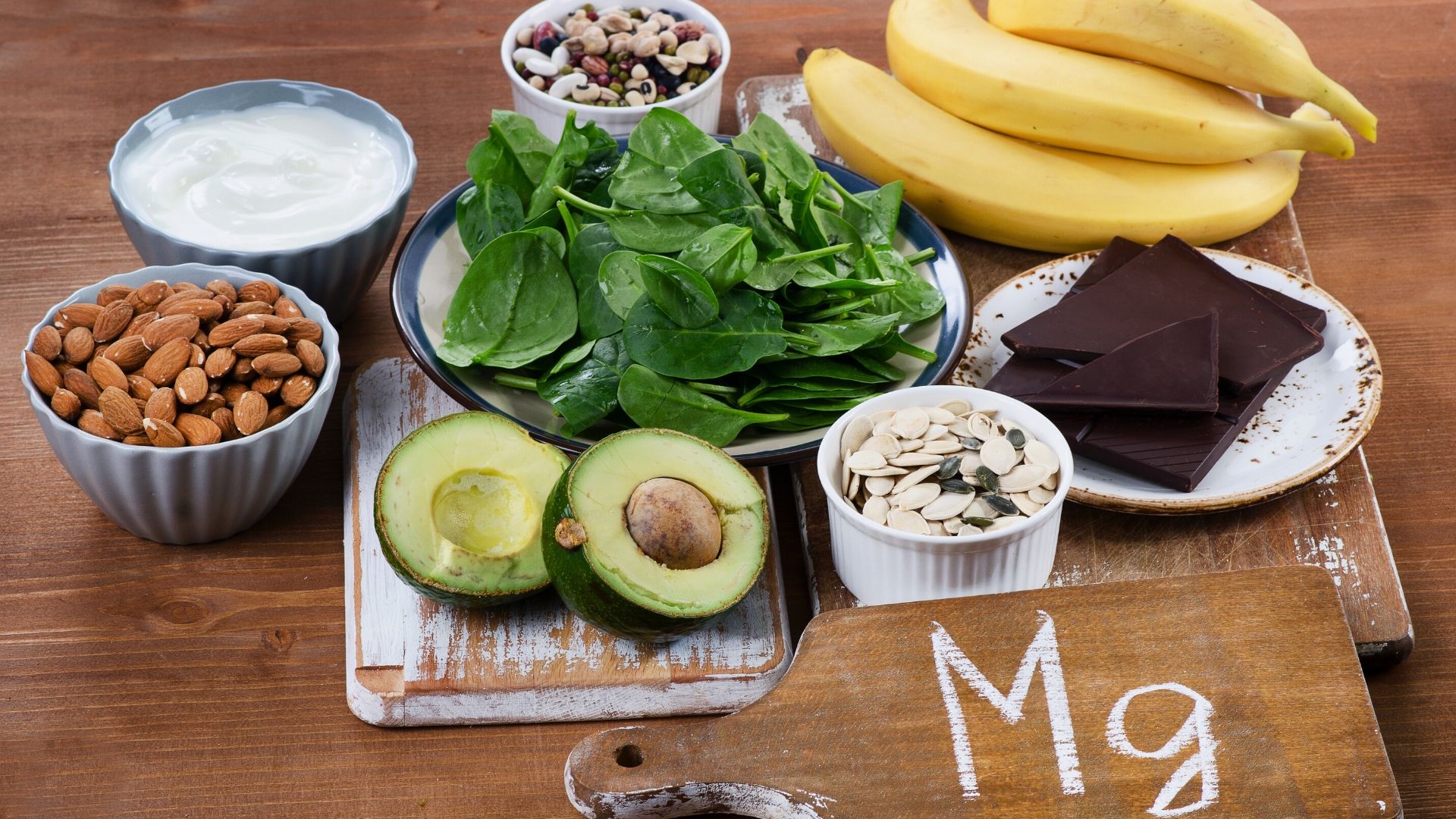 Women can also rely on magnesium in the 7-10 days of the luteal phase which lead to fluctuations in estrogen and progesterone with neurotransmitter imbalances.

Some scientific studies attribute magnesium deficiency to symptoms such as mood swings, irritability, migraines, painful period cramps, which may appear during this phase. Magnesium deficiency, in this case, would be due to an increase in the production of hormones (such as aldosterone) that regulate the balance of mineral salts in our body.

In these cases, the intake of magnesium demonstrated a significant decrease in pain and irritability for most of the patients involved in the studies. 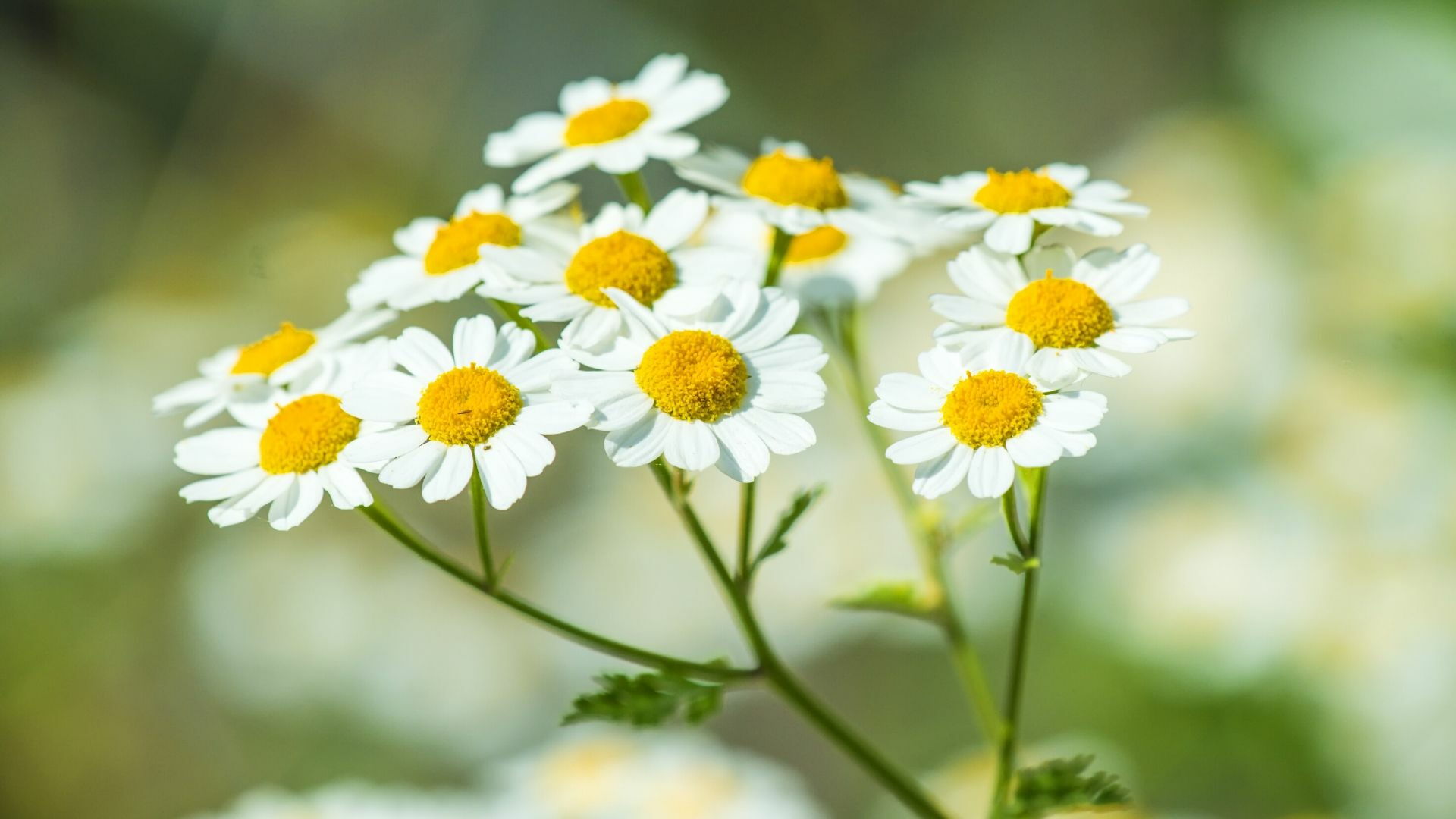 In phytotherapy, feverfew is widely used to prevent the onset of migraines and headaches, but its benefits have been rediscovered in the context of painful premenstrual syndrome.

The active ingredient of feverfew is parthenolide, a natural analgesic that exerts a relaxing action on the smooth muscles of the blood vessels and prevents the release of serotonin, the root cause of migraines.

Taking a feverfew supplement 7-10 days before the period is useful because: 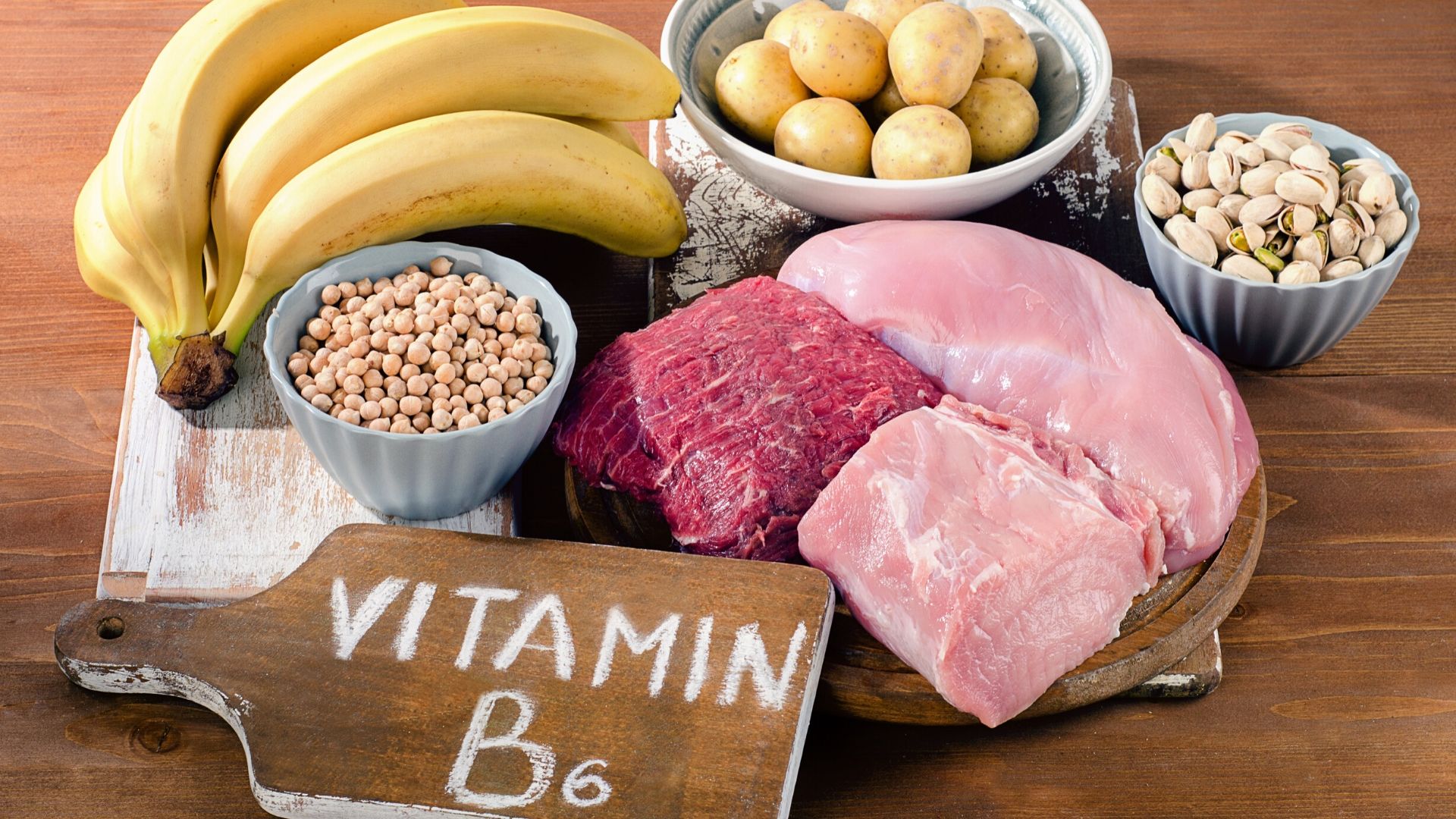 Vitamin B6 (pyridoxine) is used to alleviate women's issues. It is even called the "woman's vitamin" because:

Suggested articles
Acne: natural remedies to cure
Supplements and diet in cycling
Enough with the seasonal ailments! These remedies help your defenses