Everywhere, March 8 is the day dedicated to women.
But what is the origin of this festivity and why celebrated on this day?

March 8: why are women celebrated?

International Women's Day was born in February 1909, in the United States, by the American Socialist Party which promoted a demonstration for the protection of certain women's rights.
On March 25 1911, however, what is the event that we all know and that we usually associate with the birth of this festival happens: the fire in the Triangle factory in New York where 146 women lost their lives. 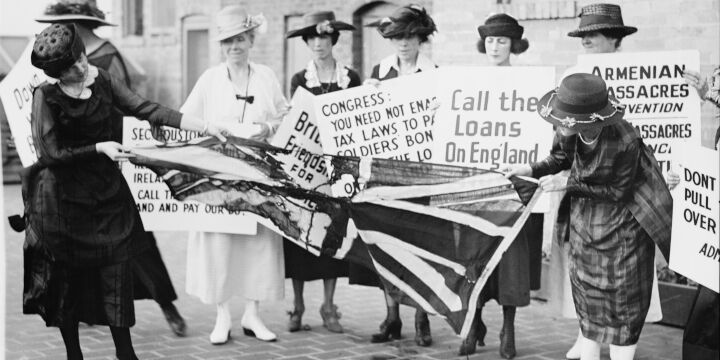 Its from this event that the demonstrations in favor of women begin to triple up to the birth, in various European countries, of real days dedicated to them.

A day, therefore, in which to remember the social and political achievements of women, an opportunity to strengthen the fight against violence, a moment to remember the value that, very often, we forget we have.

Its in 1917 that March 8 is recognized as a day in which to celebrate women thanks to a group of activists from St. Petersburg who took to the streets to demand an end to the war and sanctioning the birth of what is remembered as the Russian Revolution of February.
This was the event that inspired the delegates of the Second International Conference of Women in Moscow when they chose March 8 as the date on which to establish International Workers' Day.
In Italy, instead, the Women's Day began to be celebrated only in 1922 with the same political connotation and social claim.

For everyone, March 8 also means a specific flower: mimosa; the flower chosen in 1946 to be distributed together with a newspaper of the Italian Women's Union because it is the only one to be born and grow in March despite the weather not yet hot. 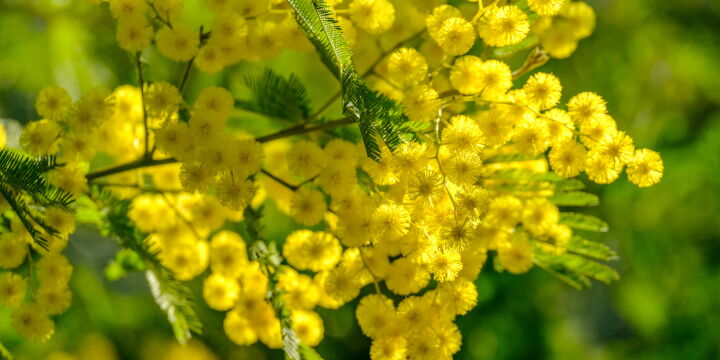 In addition to a symbolic flower of this festival, Italy could not fail to create a dessert to celebrate its women..

And here comes the Mimosa cake so called for its particular covering that recalls, in color and shape, the flower symbol of the party.

Introduced for the first time in the mid-1900s; is a cake whose origins are still unclear today.
There are those who place it in Rome and who, instead, in Rieti where in a restaurant, the chef Renzi, proposed it to his guests.
In 1960 the chef decided to take her to a pastry contest in San Remo. 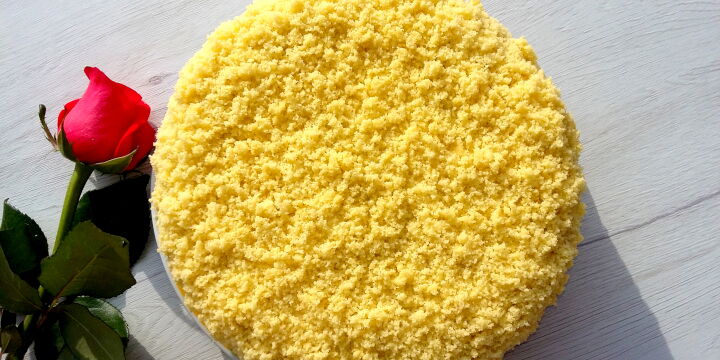 A cake that takes time to prepare but a great classic of which, by now, there are many versions.
There is the mimosa cake of Massari, that of Sal de Riso and mine couldn't missing the healthy and sugar-free version.

A cake, the traditional one, very good yes but also very caloric.
Made up of many layers of sponge cake that are filled with chantilly cream and covered with a further disc cut into cubes to be covered with icing sugar.
I thought of offering you today a reinterpretation that in color, taste, use of the cream recalls the famous women's cake. 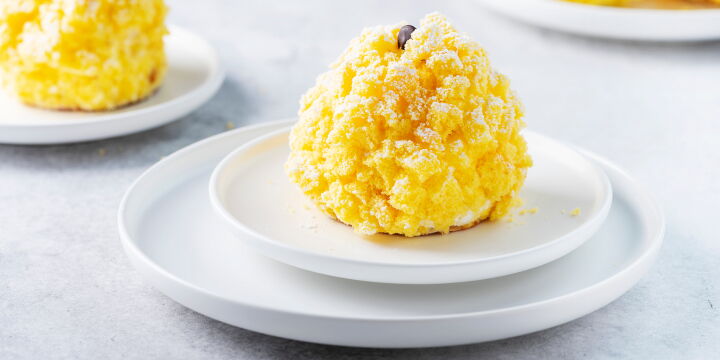 Seeing is believing: you make it immediately and in an instant it is ready to be enjoyed but also given as a gift.

To make the healthy version I thought of putting together two preparations that fall within the choices we usually make for our breakfasts or snacks: porridge and pancakes.
Using some specific ingredients I managed to recreate the famous cake in taste, making it healthy even without using those required by traditional pastry.
With the new Smile Crunch cream flavored oatmeal, many single portions of mimosa cake have been created that will celebrate women as deserved: with real wonders!

An idea to try and a recipe to save immediately

30g of About breakfast vanilla aroma

For the fake cream: Vanilla (or white) Greek yogurt to taste

To make the mimosa cake domes, let's start immediately with the preparation of the bases.

In a saucepan, put the flour, flakes and egg whites.

Bring to the fire and, over low heat, we constantly turn the ingredients to prevent them from sticking to the bottom.

Work the mixture until obtaining a thick and very compact cream. 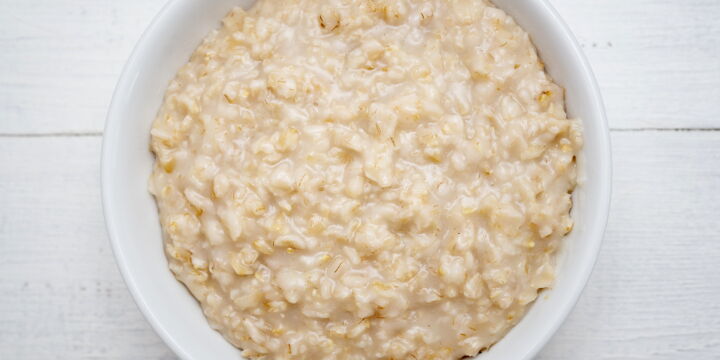 Cover with a sheet of contact film and put in the fridge to cool.

In the meantime, let's prepare the pancake that we will need to cover our single portions.

In a container we put the egg whites and dry ingredients.

Turn quickly with a spoon.

So let's combine the hydrolithin and lemon juice.

Stir well with the spoon until completely eliminating the foam given by the reaction.

Stir well for a few minutes until you get a thick and well whipped cream. 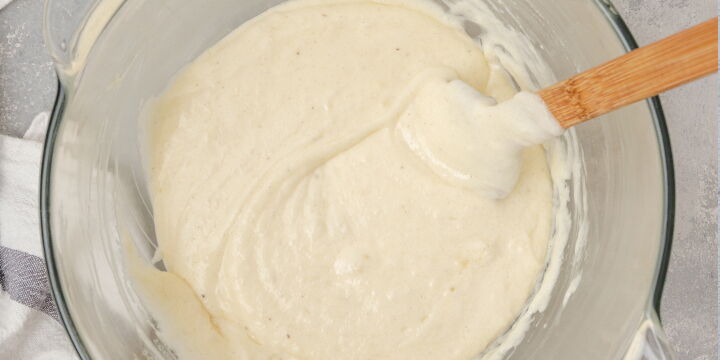 Pass the coconut oil in a 10-12cm saucepan and, over low heat, cook the pancake (15 minutes the first side 5 the second).

Once cooked, let it cool completely.

Take the mixture of the bases from the fridge and make our single portions.

Take a part of the dough and, with our hands, make spheres that we place on a plate.

Once all our domes have been made, cover them, with the help of a teaspoon, with Greek yogurt distributed in such a way that it allows the cubes provided for the cover to adhere well.

Now take the pancake completely cold and, with a long blade knife, remove the dark parts (those that came into contact with the base of the pan).

So let's divide the heart of the pancake into two discs and make lots of strips.

From the strips obtain, instead, many cubes (not too big).

Cover all the domes by applying light pressure.

Can decorate surface of each cake with a strawberry cut in the shape of a heart or add a sage leaf as the original cake and pieces of pineapple foresee.

The number of single portions depends on the shape given to the sphere.

They are kept in the fridge and placed on a tray and are a very nice idea to give the women in your life.

Suggested articles
Skillet chocolate chip cookie: the giant cookie to make in the pan
Poke cake: the sweet that is filled with a clever method and that everyone likes
Chocolate sbrisolona: the vegan recipe of the Mantuan cake