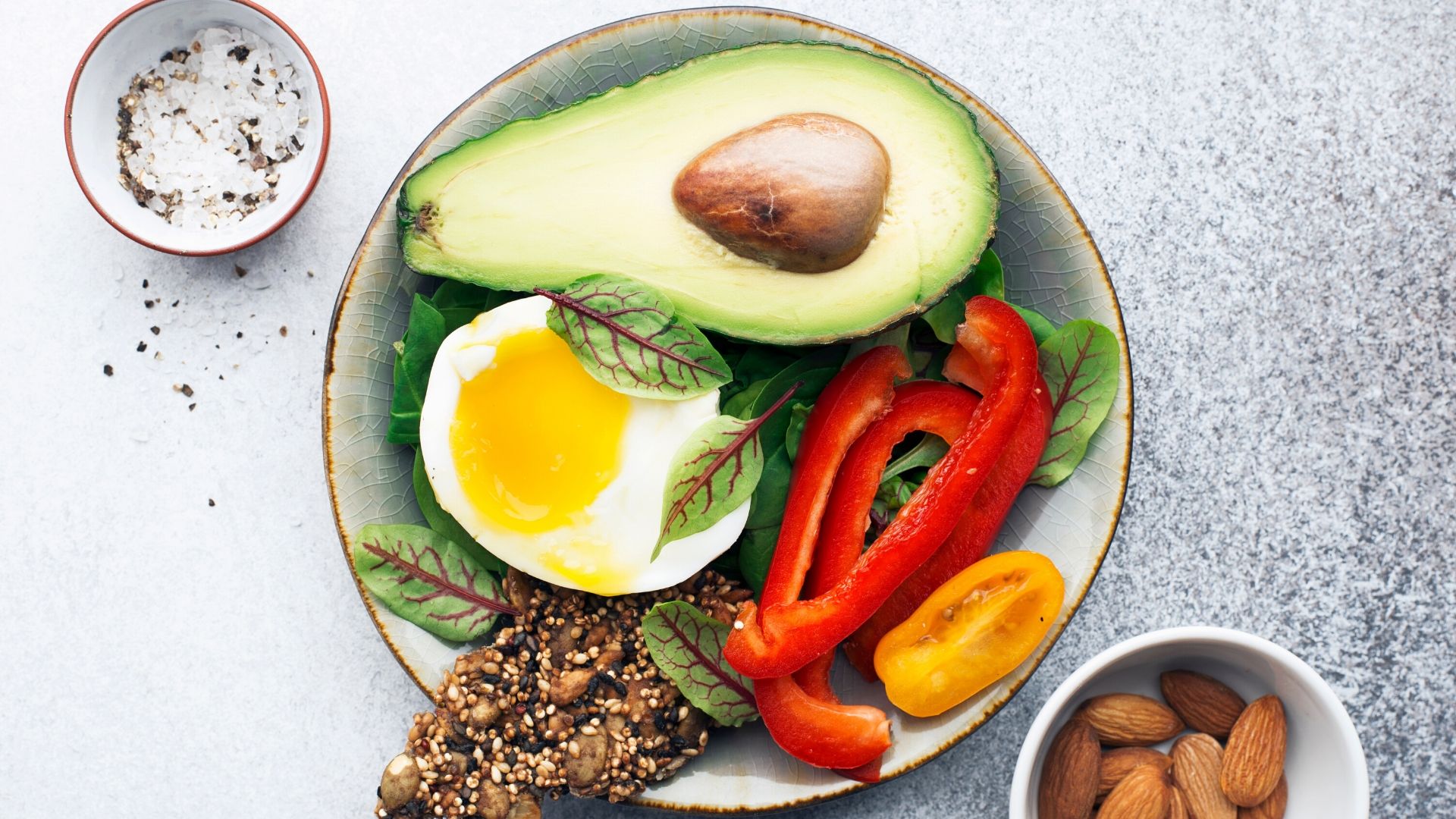 Ketogenic diet - Part 1 What is it and how does it work?
Home / Nutrition / Diets

Ketogenic diet - Part 1 What is it and how does it work?

The ketogenic diet is back in the limelight thanks to celebrities and athletes who, periodically, return to using them.

The ketogenic diet was invented in the States of the '70s by Dr. Robert Atkins, who achieved great success thanks to his "Diet revolution". All ketogenic diets developed on the example of that of Atkins have a common denominator: the almost total lack of carbohydrates.

In a few years, the "keto" reached Europe and has since been used in many sports as a means of conditioning or for improving the performance of athletes.

What is the ketogenic diet? 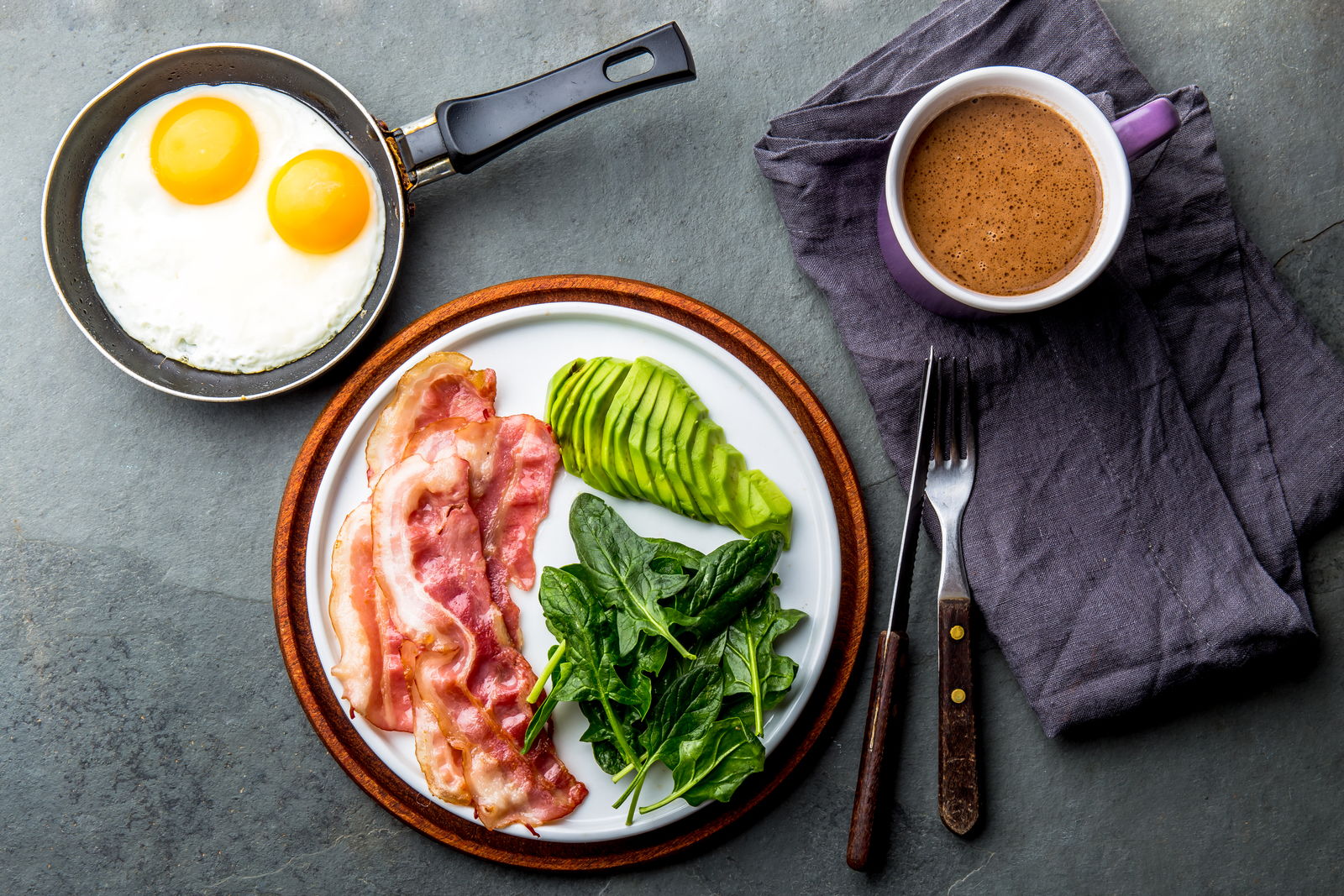 Example of a ketogenic breakfast,

The ketogenic diet is the kind of diet that induces the formation of acid substances in the body called "ketone bodies" such as beta-hydroxybutyrate, acetacetic acid and acetone.

The production of ketone bodies occurs when a very low amount of carbohydrates is taken, for example in the case of fasting or a diet very rich in fats.

How does it work? 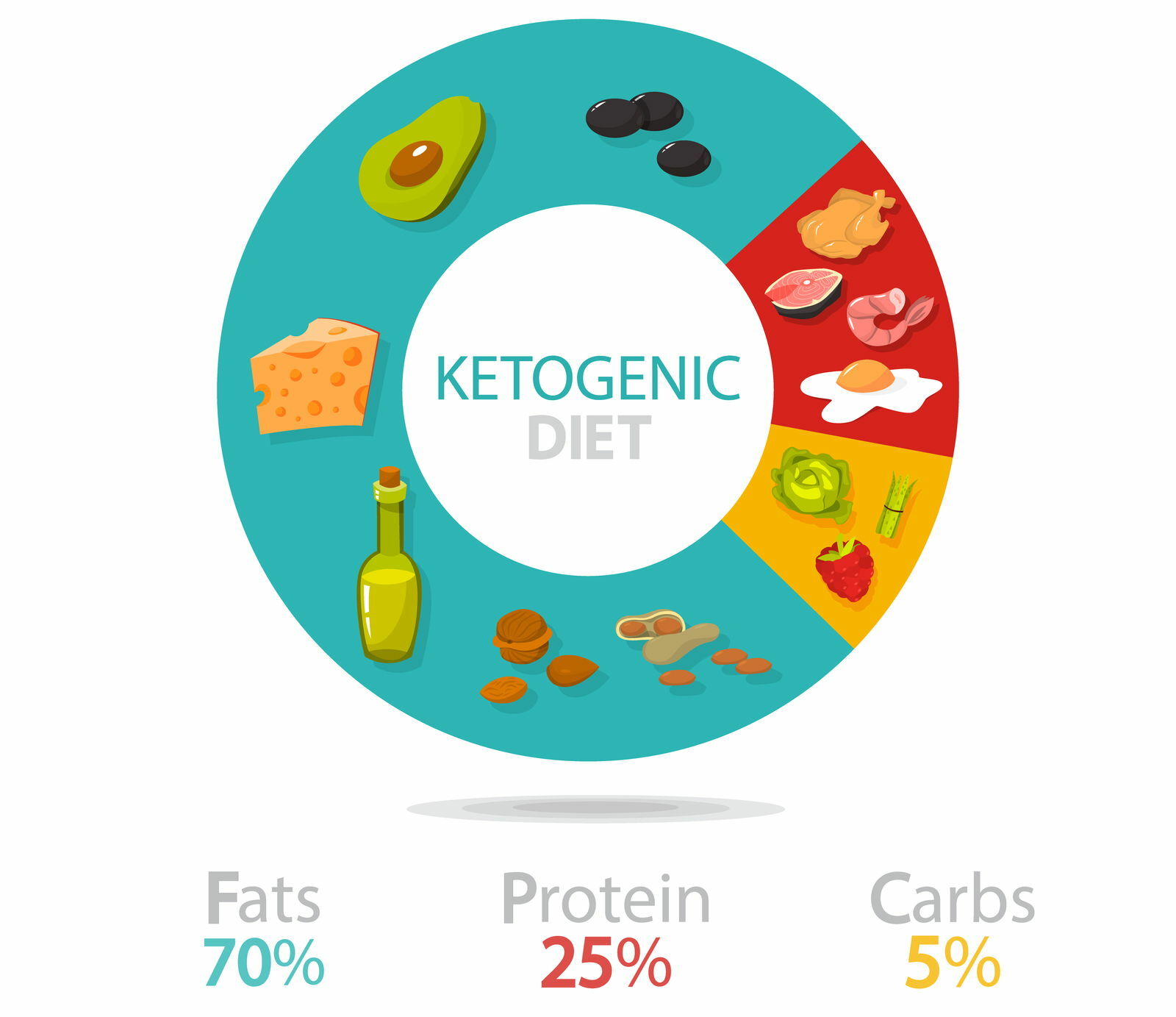 A hypothesis of nutrient subdivision in the ketogenic diet.

At the base of the mechanism of action of the ketogenic diet which, despite the many hypotheses, still remains partially unknown, there seem to be precisely ketone bodies produced by the liver to compensate for the lack of sugar (glucose), becoming the main fuel used by the cells of the body and brain.

We know that when we eat a low-carbohydrate and fatty diet we have metabolic and mental swings accompanied by weakness, lethargy or hunger attacks, or we feel apathetic and in a bad mood.

This does not happen with the ketogenic diet, where, for a limited period of time and under strict medical supervision, a carbohydrate intake of up to 30-50 grams is maintained. On the contrary, one feels in a good mood, even with a sense of lack of appetite, thanks to a simple "metabolic trick":

The "trick" that allows you to lose weight during a ketogenic diet lies in the fact that:

1. In transforming fatty acids (9 Kcal) into ketones (7 kcal), glucagon causes the body to burn the 2 calories needed for transformation.

2. The ketone bodies not used by the body can no longer be converted back into fats but have to be expelled through urine or respiration.

It should be borne in mind that the diet should always be set and controlled by a dietitian or specialist in food science.

Follow us in order not to miss the second part of this article, where we will see how to set up a ketogenic diet for losing weight.

Suggested articles
Does the Metabolic Diet work?
Macrobiotic Diet | How does it work? What to eat?
Supplements and diet in cycling