Citrulline and sexual well-being: can it help? How does it work?
Home / Wellness / The Expert's Word

Citrulline and sexual well-being: can it help? How does it work?

L-citrulline is a non-essential amino acid, slightly different from other amino acids. It is said not to be essential because our body is able to produce it independently, in sufficient quantity to guarantee the minimum requirement.

Although amino acids are the "building blocks" that are used to build and constitute Protein, however, we do not find citrulline in the "standard" composition of Protein.

The body, in fact, does not use L-citrulline to create enzymes or other structural Protein but converts it into other amino acids and consequently uses it in different tissues, depending on the body district. Therefore, a citrulline supplement has a role similar to that attributable to the intake of  arginine and ornithine, amino acids capable of stimulating the production of nitric oxide and with anabolic effects. However, unlike arginine, which is used "quickly" by the body, citrulline is metabolized and destroyed by intestinal and liver enzymes much more slowly, thus ensuring better bioavailability. 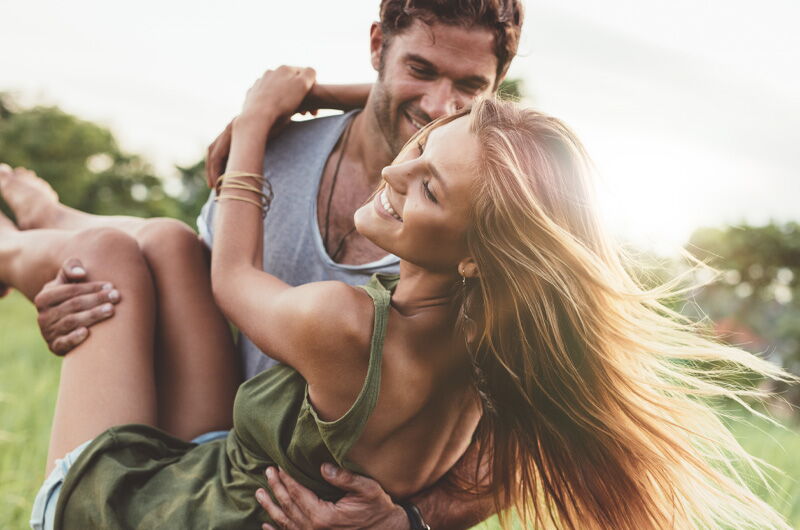 The benefits of using L-citrulline range from improving blood pressure to recovering from erectile dysfunction. That is why some authors have proposed this dietary supplement as a suitable candidate to ensure a good state of human health.

Citrulline supplementation also helps men to perform in various sports by modulating blood circulation and also energy metabolism. Through an increase in nitric oxide levels, L-citrulline increases blood flow. This is important for properly and promptly delivering nutrients to the muscles during strenuous exercise.

In addition to circulatory aids, L-citrulline also modulates the degradation of glycogen and the conversion of glucose into energy.

Several studies show that citrulline malate (the version of L-citrulline linked to malic acid, the main component in the tricarboxylic cycle for energy production) increases the efficiency of ATP within the muscle. We all now know, in fact, that ATP is the energy molecule that actually supports muscle movement.

Additionally, L-citrulline is known to reduce ammonia buildup in muscles in response to strenuous exercise. In doing so, muscle fatigue is reduced and physical performance increases. 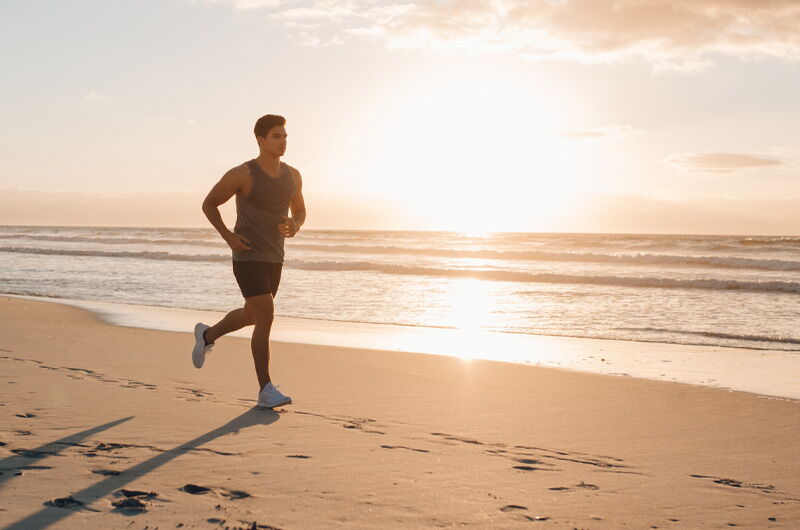 During the transformation cycle from citrulline to arginine and also, conversely, from arginine to citrulline, nitric oxide is released: a very powerful vasodilator molecule. Therefore, citrulline supplementation is also an alternative way to increase penile blood flow in erectile dysfunction.

We can therefore consider citrulline as a pro-erectile agent precisely because it is a precursor of L-arginine, which is able to amplify the production of nitric oxide. In turn, nitric oxide induces cGMP, using the same pathway as Sildenafil (active ingredient contained in the better known Viagra®) and other PDE5 inhibitors (Phosphodiesterase).

Therefore, citrulline supplements can be used in sports nutrition to accelerate training results before a sporting event but also as an important booster in supporting erectile problems.

Suggested articles
Citrulline: functions, doses, and effects
Pump | How Do the New Generation Pre-Workouts Help?
L-Citrulline and Glutathione | The perfect combo for athletes!