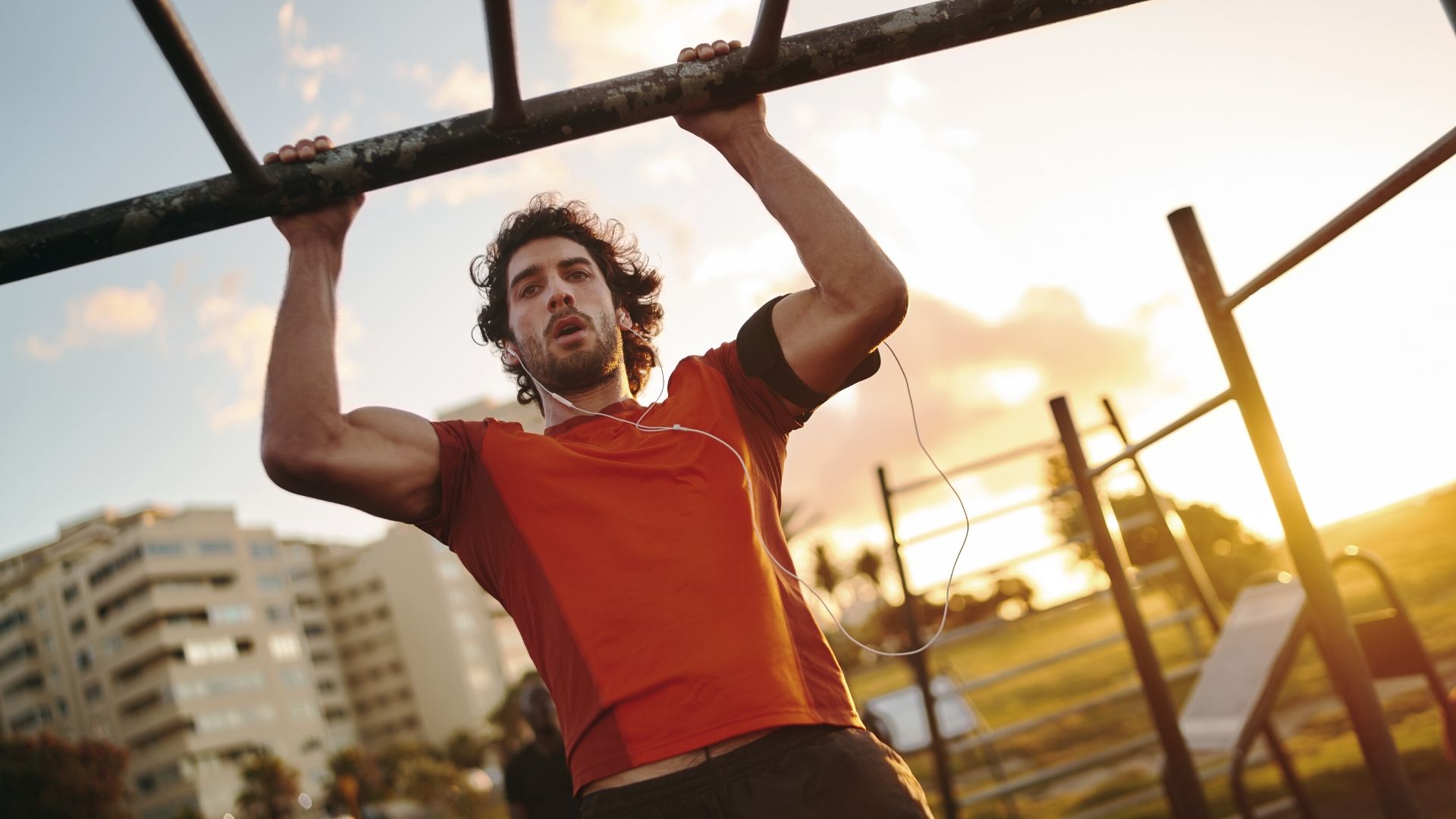 The trend of calisthenics 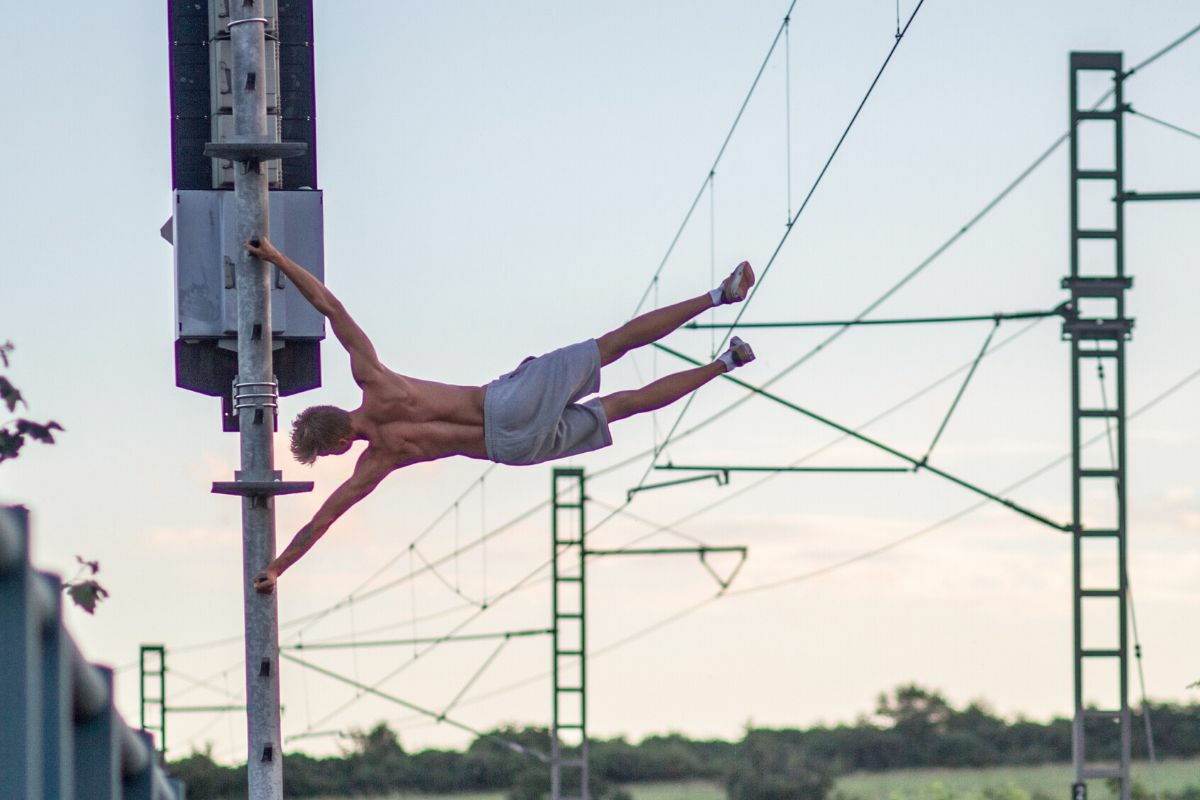 Calisthenics is a very old discipline that has seen new light in recent years. Calisthenics training takes hold in the early 2000s and spreads in the wake of videos posted on You Tube by American athletes who trained in parks performing scenic bodyweight exercises and showing extremely defined bodies and remarkable muscle volumes. In Italy, the discipline arrives slightly later and immediately takes on a different connotation that sees training aimed at developing skills that are not only spectacular, but performed in a very precise and cared for from a technical point of view, such as:

Over time, the discipline has evolved further and, alongside the line of skills, the endurance sector has been added, in which athletes challenge each other in executing circuits consisting of basic elements also ballasted, in the shortest possible time. For example:

dip,
pull up,
hand stands,
push up,
muscle up etc.

Today, thanks to the experience accumulated by athletes and coaches who have chosen to dedicate themselves fully to this discipline, calisthenics training finds reason to be practiced both for those who choose it as their main discipline and as an integral part of training for other sports.
Calisthenics and joint work

Although more and more coaches have recently started to develop more balanced training plans, the peculiarity of calisthenics is that almost all the movements that are performed are carried out on the upper body. Many skills, such as the planche, are performed with outstretched arms, others, such as Hefesto, require that you operate in extreme joint conditions. To all this is added the dynamic work that very frequently sees a movement performed quickly ending in a position with outstretched arms or even releasing and re-gripping the bars.


Contextualizing all this with the fact that the equipment for calithenics is mostly made of iron or wood (which makes it very rigid) and that often training is outdoors, even in the cold; it is clear that a calisthenics athlete must support the joints through:

adequate training planning, both for individual sessions and over time;
excellent nutrition;
an appropriate supplement.

So let's see how to meet this need with the help of specifically formulated supplements.

Food supplements for the joints 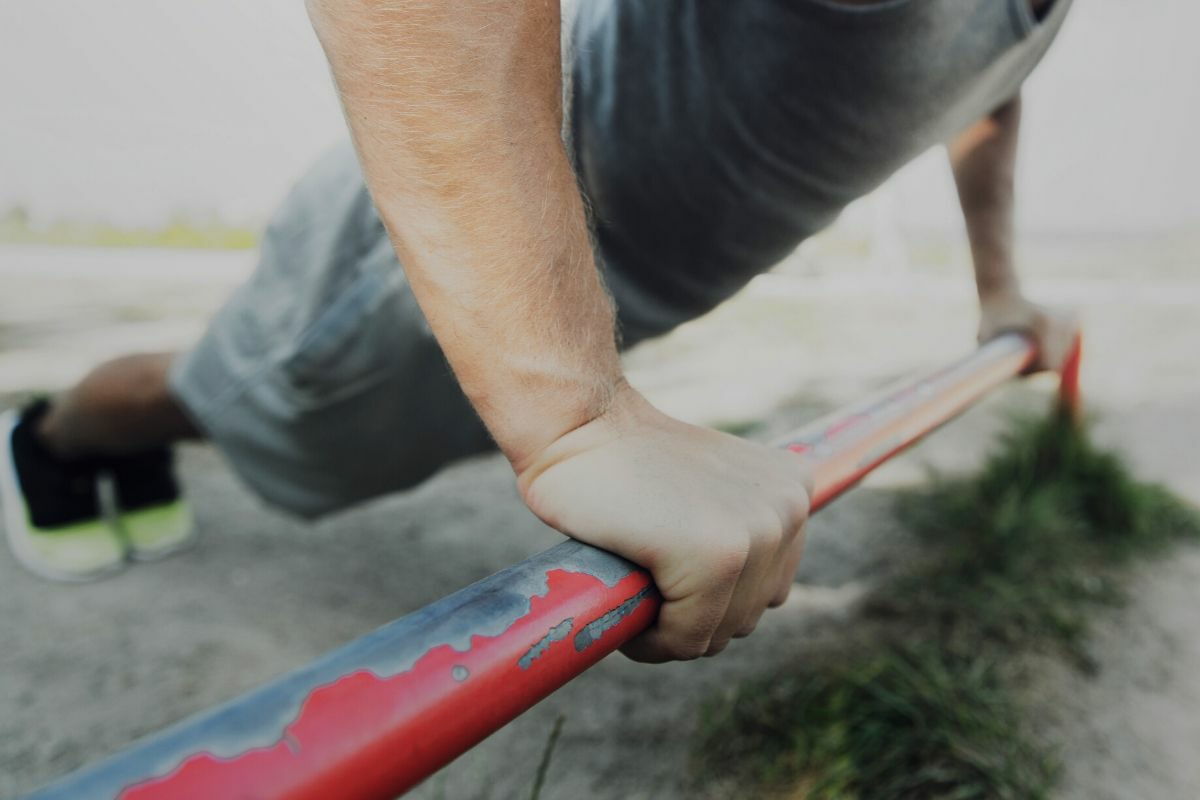 A mixture of hydrolyzed type 2 collagen, the main constituent of the body's cartilage tissues, chondroitin sulfate and hyaluronic acid. We often find it on the market enriched with vitamin C, zinc, biotin. This formulation guarantees protection both from the point of view of nutrition, aimed at maintaining the integrity of the connective tissue, and the lubrication of the joint itself. In a performance environment - where joints are put to the test by performing weighted exercises with loads that can reach 80-100% of the BW or exercises such as the single-arm pull with additional weights - providing the aforementioned nutrients can make a difference on the maintenance of joint health in the long term.


Boswellia extract has an anti-inflammatory and analgesic adjuvant action and, when combined with hydrolyzed type 2 collagen and vitamin C, it can also be of great help in the periods following an injury or in recovery after trauma. The spectacularity of the typical skills of calisthenics and the ability of advanced athletes that make them seem simple to perform often pushes beginners to try to learn the movements independently, overloading the affected structures excessively and causing the onset of trauma. . As part of a collaboration between professionals in the sector who, following the onset of trauma, work to allow the athlete to resume training, a supplement containing this mix of elements can be a very valuable ally.
Glucosamine + MSM + Chondroitin sulphate + Turmeric + Ginger + Piperine


This extraordinary blend is commercially available in the form of a dietary supplement used mainly by martial arts and MMA athletes. However, it also makes sense to take it if you are practicing calisthenics, as this discipline includes a good amount of plyometric exercises performed for the upper body. It is not uncommon to see calisthenics athletes try their hand at acrobatics that consist of a dynamic part, also performed in the air, followed by landings on hands on the ground or on tools. This causes the administration of a high effort on the joints, performed in a very short time, dispersing, through contact with the tool, all or most of the kinetic energy acquired in the movement. This makes calisthenics very similar to the impacts given and received in the context of martial arts training.

Undoubtedly, we have only dealt with some of the aspects that make supplementation for the joints essential for an athlete who practices calisthenics as a tool to accompany a well-structured training program and a balanced diet. Calisthenics is still a developing discipline, interpreted in different ways and subject to change, but the aspects covered have remained almost unchanged and can certainly help both beginners and the more experienced.

Suggested articles
Calisthenics MANIA! Basic exercise programme
Supplements and diet in cycling
When to take Protein Powders? The Best for Every Moment