AlphaTECH: from the North Sea to our muscles ... Thanks again science!
Home / Wellness / The Expert's Word

AlphaTECH: from the North Sea to our muscles ... Thanks again science!

Once again, nature has given us yet another precious element that would have remained "just" a big beautiful fish with highly regarded and tasty flesh if it were not for science and modern manufacturing processes. Instead here we are facing a new dietary supplement that has multiple uses in health, sports, anti-ageing and, in particular, it has been shown to be useful in paediatric malnutrition. The fact that it has been studied with scientific literature on the subject, is the greatest guarantee in terms of safety as well as effectiveness. The first to discover the special characteristics of salmon protein hydrolysate were Russian scientists in Soviet times, searching for a "superfood" for astronauts and their particular altered physiological needs. A complex enzymatic hydrolysis was to break down the salmon flesh protein into this particular short chain amino acid hydrolysate, the characteristics of which were excellent for meeting several important requirements including an amino acid mixture that is particularly close to that of human muscle (very curious eh?), rapid digestibility and bio-availability with results ensuring optimal protection of the muscles of cosmonauts subject to rapid breakdown in the absence of gravity. But all these things remained in the laboratories until the breakup of the Soviet Union, when the idea was able to escape from behind the iron curtain. Where was all this naturally able to take root and grow? In the cold fjords of Norway, where salmon abound, so

About a year ago now, a lot of information about work on this "Amizate" and scientific literature related to it came to my attention and, in spite of the disgusting smell beyond all imagination of the virgin raw materials, the idea appealed to me because of the increasingly obvious importance and use of essential, short chain amino acid formats in sports, of which I have always been a strong supporter, as "MAP", the most well-known to date, a raw material on which the staff of Zymtech Production were able to work and create the patented "Amizate", making it available for use in food for many interesting purposes related to protein integration and malnutrition. 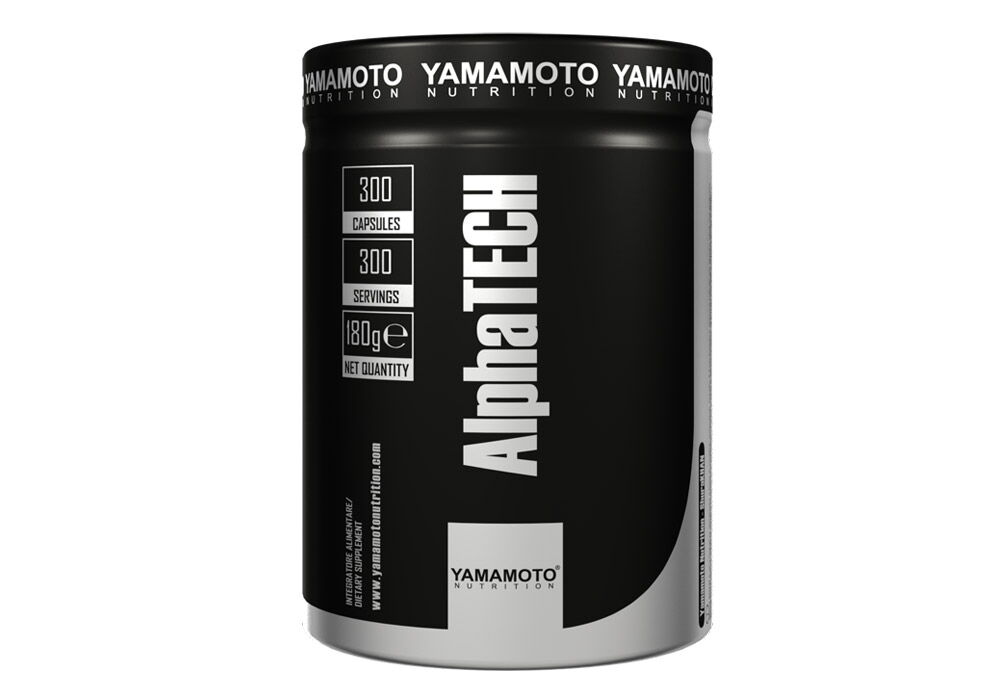 From breeding to hydrolysate

The first things I wanted to ascertain were the breeding process (salmon feed) and the extraction of the raw material, ensuring that it was absolutely free of contaminants, even though the farms are in northern Europe and thus this is almost "guaranteed". And the first step was passed. The Norwegian farmers grow these beautiful fish in waters tested for all contaminants such as heavy metals, for example, typically found in larger fish, such as tuna or swordfish. The salmon are fed on natural feed that is not genetically modified with extreme attention paid to antibacterial checks. After killing, the extraction / hydrolysis process uses the same enzymes present in the salmon themselves, thus obtaining amino acids and peptides in a manner similar to human digestion. They are separated from the oil and all the rest of the residue, leaving them in the form of a dry powder with a terrible stench, a problem that is solved in the different pharmaceutical forms of use.

One of the most interesting features is that salmon proteins are structured in a manner similar to those of humans. Many of the amino acids found in Amizate are in the form of short chains "peptides", which are able to rapidly form and regenerate proteins in the body, in addition to having many other important functions related to hormones and neurotransmitters. But we are getting more to the point talking about data. Amizate contains about 75% amino acids and peptides, of which 60% is in free form, which results in a balanced and safe nutrient for rapid and complete assimilation (thus high bio-availability) by the body. It is curious how this source reaches aminoacidemia with a concentration peak similar to hydrolysed caseins but faster than whey protein! The amino acid spectrum has the following in free form: alanine, arginine, aspartic acid, asparagine, cystine, cysteine, phenylalanine, glutamic acid, glutamine, glycine, histidine, hydroxyproline, isoleucine, leucine, lysine, valine, methionine, proline, serine, threonine, tyrosine, tryptophan and taurine. There are also small amounts of hydroxylysine, beta-alanine and ornithine. Three of the main peptides found among the 120 contained in Amizate are known to be bio-active and they are: anserine, lysine-proline and isoleucine, and leucine-proline. Then to enrich the nutritional value of this protein superfood,it contains a large number of vitamins and minerals and a small percentage of saturated and unsaturated fats. All this, as I said, absorbed and made bioavailable extraordinarily rapidly, a characteristics that is favourable for an astronaut, but also for a body builder, or for those who practice particularly intense sports such as combat sports. It is already very much appreciated in resistance sports, by marathon runners or cyclists, for example, plus a whole host of potential users with pathological disorders or problems such as chronic fatigue syndrome, depression, anxiety, eating disorders and to support the immune system. Especially recommended for the over-50s who wish to counteract physiological sarcopenia. But the reason why I chose to work with this product and put it in the Yamamoto nutrition line is because we are always looking for innovative products that can actually support athletes, especially in the stages of recovery from continuous and intense workouts that lead to acute muscle damage and the consumption of amino acids, see for example the pre-competition bodybuilder who
cuts back radically on "fuel" thus walking a tightrope between anabolism and catabolism, and more. One of the studies published with sporting merit, for example, relates to marathon runners who took a daily dose for 60 days, they reported better speed, greater strength and a significant general well-being with a slowed heartbeat compared to the placebo. In addition (again interesting to all), athletes reported the absence of muscle pain and improved sleep and we know that this translates into efficient recovery. All this without any disturbance or allergies as can happen with other protein sources.

The choice of Amizate is really to get as many repair blocks to our massacred muscles as quickly as possible without any effort or digestive disorder, as in certain stressful situations, such as those subsequent to energetically debilitating workouts, with acute
inflammation arising from muscle trauma, the digestive system is not immediately inclined to digesting efficiently and thus to absorbing accordingly. The body thinks about healing and readjusting and does not "like" immediately having to make an effort like that required to digest food. In these situations, a rapid infusion of amino acid (better if supported by simple carbohydrates such as those of the latest generation like cyclodextrins) places the body immediately in a state of regeneration without further fatigue. Thus, the use of a similar preparation should be the first thing to be done in the (already often quoted by the undersigned)
"periworkout". We are talking about bioavailability in twenty minutes, and the benefits in terms of muscle recovery will not be long in being felt. Inclusion in other critical moments in the day is not to be underestimated in certain special situations. Ergo: passes through the gastrointestinal tract rapidly for a truly extraordinary bioavailability, I repeat, we are talking about twenty minutes!

The use then of salmon hydrolysate is recommended in many other fields: Starting with the field of paediatric malnutrition, a symbol of the complete safety of the source as well as its proven efficiency; in the field of anti-ageing it is recommended for those seeking wellness to thwart the affects of time on the body, not only for sarcopenia but for everything requiring protein, such as skin and hair. It is also an important support for catabolic states resulting from some debilitating illnesses or post surgery, where maybe there are digestive disorders because of the illness or the treatment. So when you happen to look at a salmon ..... think about the wealth it can provide for our muscles.... thanks to science.

Yamamoto always one step ahead.