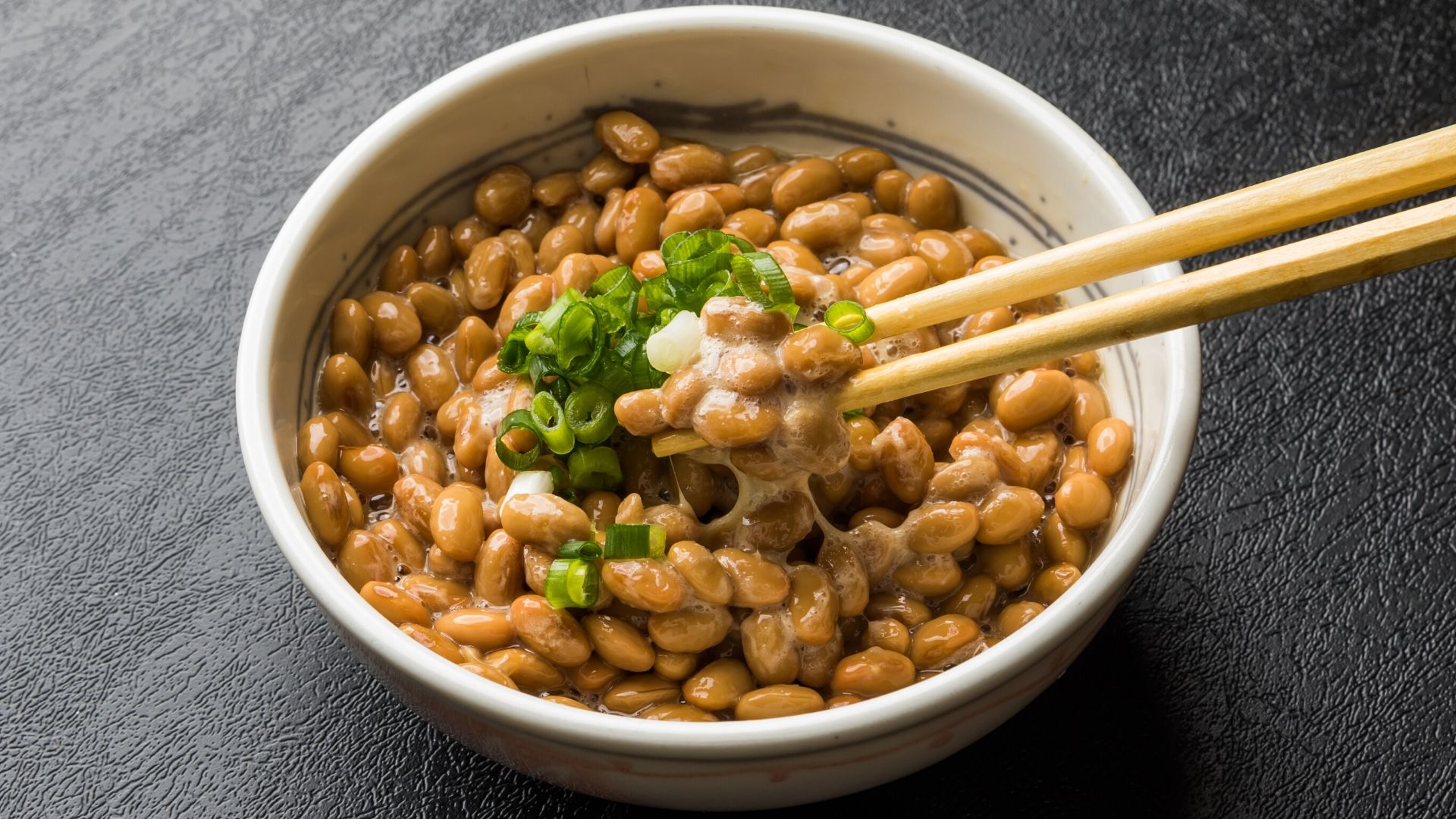 Vitamin K2 and D3 The superheroes of bones and arteries

We now know that vitamin D plays a central role in supporting bone structure, from birth and for our entire life. It has been proven that vitamin D:

To make the action of vitamin D even more powerful, it can be associated with a formidable but less well-known companion, namely vitamin K2.

Vitamin K2: where it is found 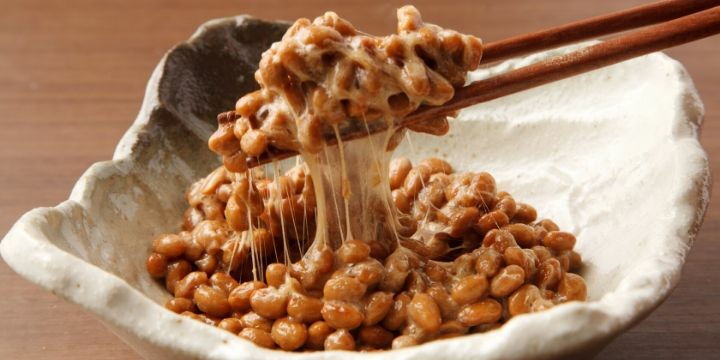 Natto is a traditional Japanese food often served with rice.

The most recent scientific literature shows the great potential of vitamin K2, also called menaquinone. As we shall see, it plays a major role in heart, bone and brain health, among others. It is a fat-soluble vitamin that is part of the vitamin K family, but that differs substantially from vitamin K due to the absence of any specific contraindications.

It has a curious origin: vitamin K2 is produced by the bacteria of the intestinal flora, which give rise to various groups of molecules including the particularly bioactive, long-chain menaquinones, . These menaquinones are also found in considerable quantities in many fermented foods, for example in some typical products of the Japanese and Caucasian tradition.

What is Vitamin K2 for? 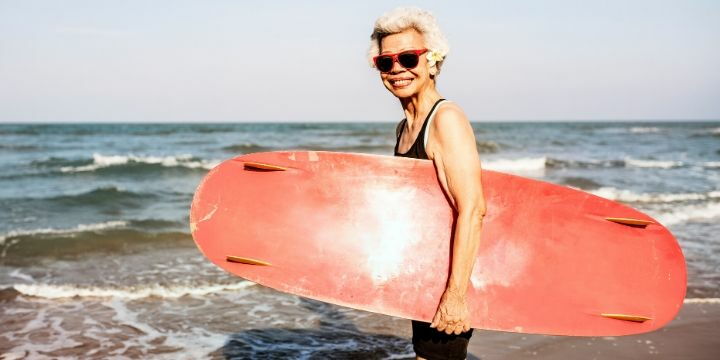 Healthy and strong bones even in old age: here is the secret to enjoying your retirement!

With regard to bones, vitamin D3 works in synergy with vitamin K2, to provide even more efficient support for bone, teeth and cardiovascular health, resulting from a beneficial and powerful action.

While vitamin D improves bone development by helping calcium absorption, new findings show that vitamin K2 directs calcium to the skeleton, preventing it being deposited where it is not wanted. The latter works by activating a particular protein, osteocalcin, which stimulates calcium fixation in bones and teeth, reducing the risk of fractures regardless of bone mineralisation levels.

Thus, the combination of vitamin D and vitamin K produces a decisive improvement in bone density in conditions such as  osteopenia or osteoporosis, which occur especially in our later years and during menopause.  For those suffering from these diseases, vitamin K2 will in fact provide considerable support for cartilage tissue, joints and the spine. What to say, an anti-aging vitamin in all respects! 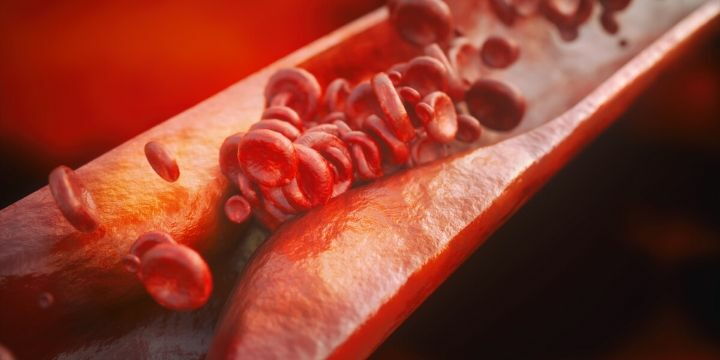 Arterial plaques back off!

Calcium circulating in the body must be conveyed as far as possible to the bones for another very important, if not vital, reason too, i.e. to prevent it from settling in our arteries, with the risk that it forms the dreaded arterial plaques.

We are talking about atherosclerosis, or arteriosclerosis, which can progress for many years, silently and without symptoms since, as a rule, the walls of the arteries are sufficiently elastic to expand to compensate for the plaque accumulation. However, the formation of fibrous calcifications on the plaques prevents the arteries from dilating and compensating. In short, it hardens them, creating a dramatic situation that can seriously endanger life.

Fortunately, osteocalcin activated by vitamin K2 binds calcium to the bone matrix and, apparently, helps prevent calcium deposits on arterial walls. Vitamin K2 plays a protective role in the progression of vascular damage thanks to the impact mechanism with the GLA protein of the matrix (or MGP), which is responsible for protecting blood vessels from calcification.

Vitamin K2 and vitamin D are therefore a "cardioprotective" couple, as well as being beneficial for bone health!

A curious fact: ithas been observed that a vitamin K2 deficiency is associated with greater glycemic peaks after lunch and it seems that taking vitamin K2 supplements improves the condition of type II diabetes.

It is thought that the role of this vitamin in glucose metabolism is linked to the relationship between vitamin K2 and osteocalcin where, apparently, low levels of total osteocalcin (linked to vitamin D deficiency) and of dependent osteocalcin (due to a lack of vitamin K2) can cause alterations in sugar metabolism.

Among its special characteristics, Vitamin K2 has also demonstrated an interesting anti-inflammatory action against PGE2, COX2 and IL-6, thus extending its potential for use in diseases such as rheumatoid arthritis and multiple sclerosis.

Did you already know about the action of vitamin K2? Let us know what you think!