How many hours to sleep to get up truly rested?
Home / Wellness / Feeling good insights

How many hours to sleep to get up truly rested?

One of the most underrated aspects of a person's well-being is sleeping.
When we decide to start a new path, get back in shape and take care of ourselves, often the last factor we work on is our sleep pattern, even if sleeping well, deeply and enough hours is essential to be in a good shape, both mentally and physically.

In this article, we will see not only why it is really important to sleep 8 hours, but also what we risk by sleeping just a few hours for many nights in a week. We will then talk about how to accommodate our chronotype and how night rest can influence body composition. First of all, let's start with the basics.

The importance of sleep

Sleeping badly, suffering from sleep disturbances such as insomnia or, in any case, not getting enough rest happens to everybody. However, it is proven that, if perpetuated over time, sleep problems can lead to mental illnesses such as depression, schizophrenia, autism, but also diabetes and numerous MUS ("medically unexplained symptoms").

More generally, the sleep deprivation to which a large part of the world population is subject decreases the level of well-being. After all, we are individuals forced by extreme rhythms imposed by an increasingly frenetic society. The idea that long hours of sleep equate to "wasting time" has crept into us going to identify as "lazy" those who struggle to wake up in the morning and "not that cool" those who go to sleep early in the evening.

As we will see, you could find yourself in one of these two categories!

Owl or lark? The chronotypes 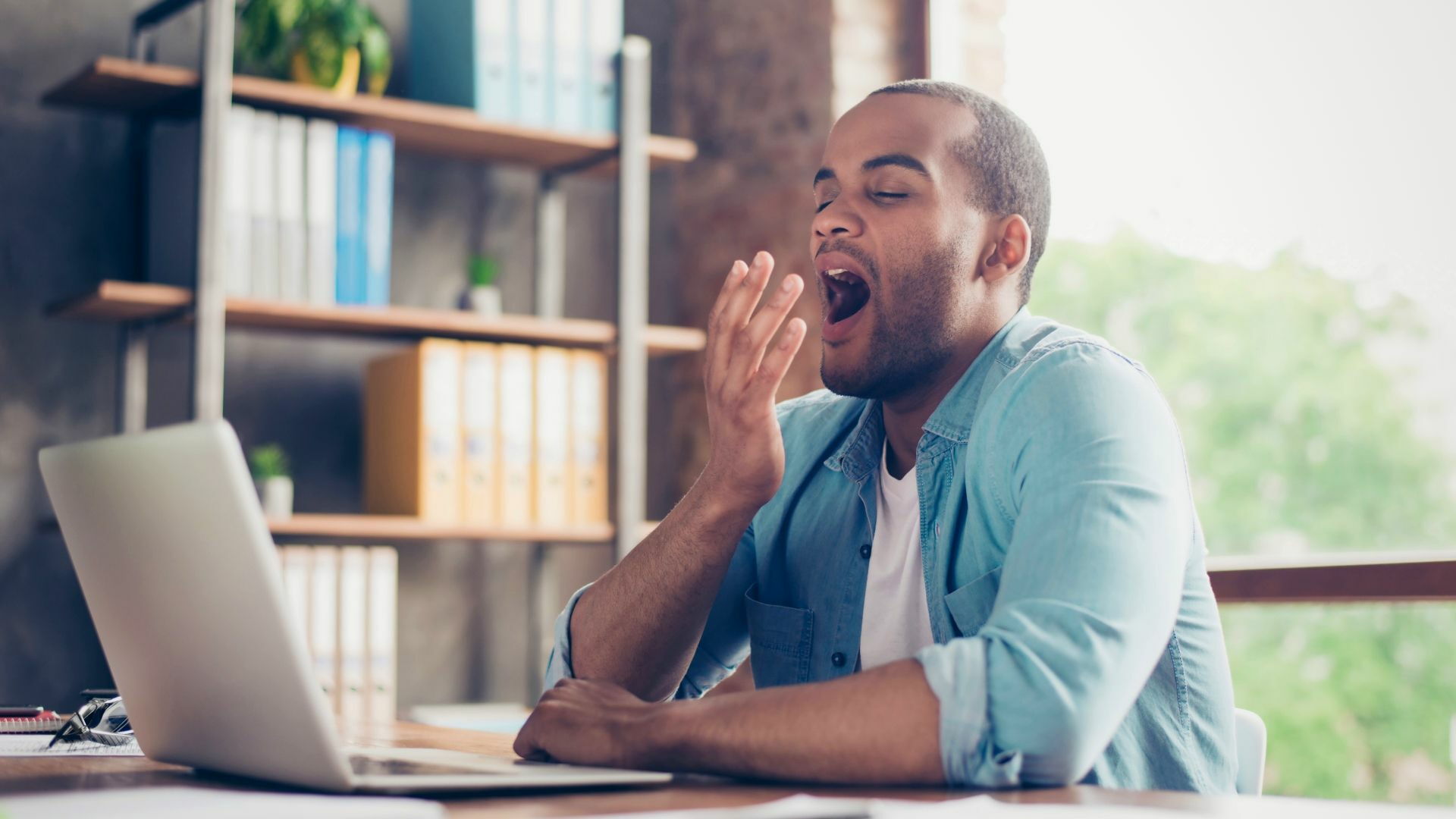 Tired in the morning? You're probably an owl who wakes up too early!

Each of us has a biological clock dictated by genetics that predisposes us to have a peak of wakefulness and sleep at certain times.

Those who are more early risers (larks) have a very early waking peak and an early evening sleep spike. Conversely, those who are naturally nocturnal (owls) tend to have a much later sleep spike and an afternoon waking peak.

This difference, if you think about it, has solid evolutionary foundations. In a group of individuals, some went to sleep very early (about 50% of us) but could count on the fact that others stayed awake (roughly the other 50%), and vice versa those who went to sleep late counted on others to naturally wake up very early. This made the group less exposed to possible attacks as the moment in which all individuals were asleep was short!

What we must do, therefore, is to put ourselves in line with our natural chronotype or circadian cycle, the biological clock that classifies people into more diurnal or night owl types.

Do you see? Same working hours, two different approaches based on your chronotype.

How many hours do you need to sleep?

As you have surely heard, the ideal number of sleep hours for adults is 8. For short periods you can go down to 7 hours of sleep and try to recover with a 10-20 minute afternoon nap. However, this is a temporary remedy.

Surely, society does not help! On average, we sleep 6 to 7 hours a night. These figures are puzzling considering that:

What happens if you don't get enough sleep? 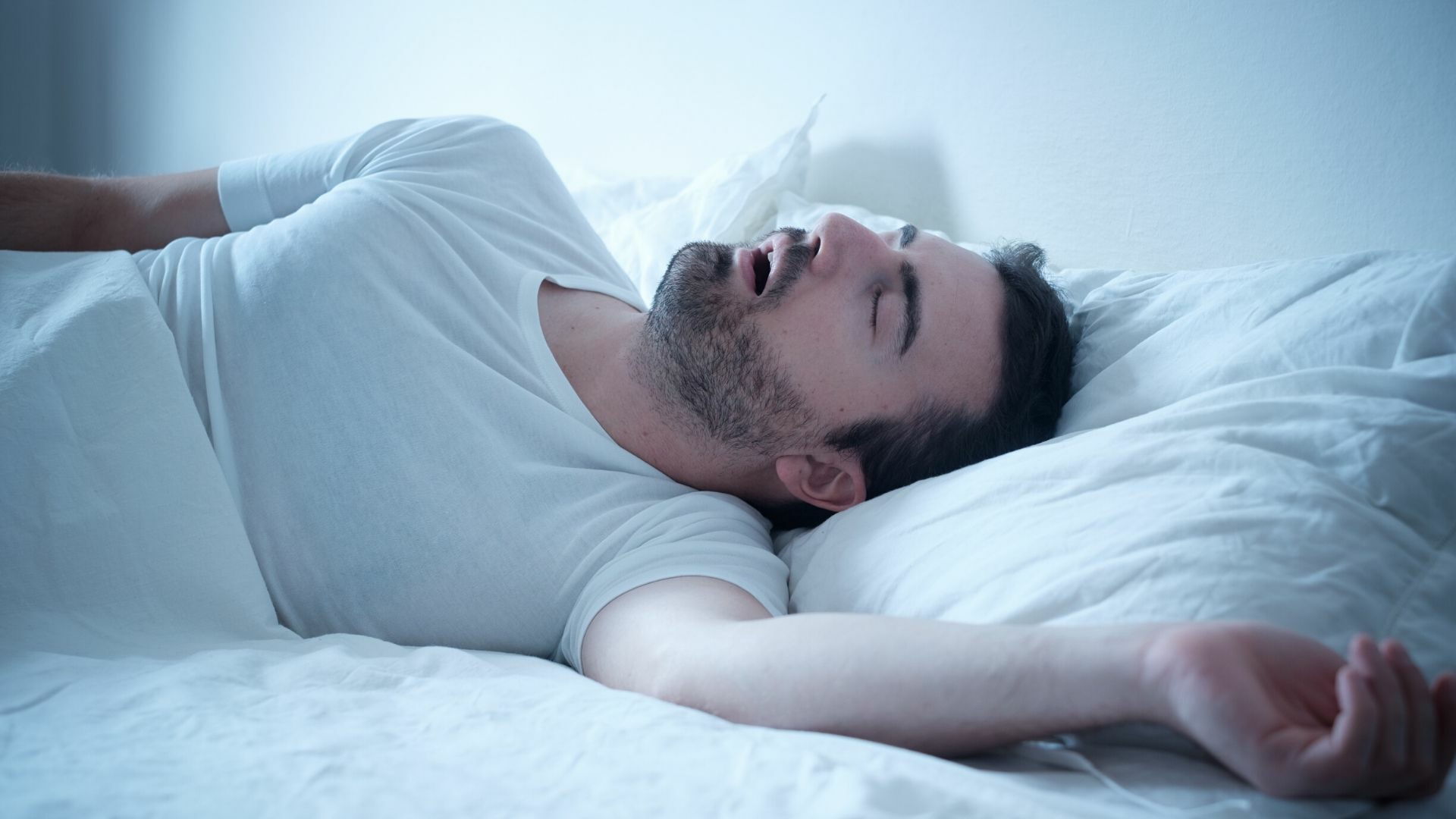 According to various researches, a lack of sleep increases the risk of obesity.

Beyond the long-term problems, not sleeping enough involves:

The problem is that many of us don't even realize it because we are so used to this status that we no longer know what it means to be truly rested!

First of all, in a training plan, we must evaluate our ability to recover a given training stimulus. When we stimulate muscles well we activate all the adaptation processes but, if we do not recover, this adaptation does not take place. Sleep is a determining factor for our recovery abilities.

In addition to this, not sleeping enough decreases our sports performance. Less performance = less training stimulus. People who sleep poorly are more nervous and, in definition or caloric restriction phases they will tend to lose lean mass and risk to increase fat mass, since, to reward themselves, they tend to yield on food temptations.

Cortisolemia levels will be higher and this can lead to a whole host of other problems. In a nutshell, sleep deprivation affects not only our possible muscle improvements, but also our current body composition!

Sleep is key. You can aid your sleep with supplements specifically designed for those who do intense workouts or those who suffer from insomnia and struggle to fall asleep. For example, some products combine herbal extracts such as valerian, griffonia, Montmorency black cherry with active ingredients such as GABA and melatonin. From tonight, take better care of yourself and your needs and always try to accommodate the demands of your body!

Suggested articles
Sleep and well-being: how much and how to sleep to feel good.
How to restore circadian rhythm. Its importance for health and well-being
Load management during the competitive cycling season