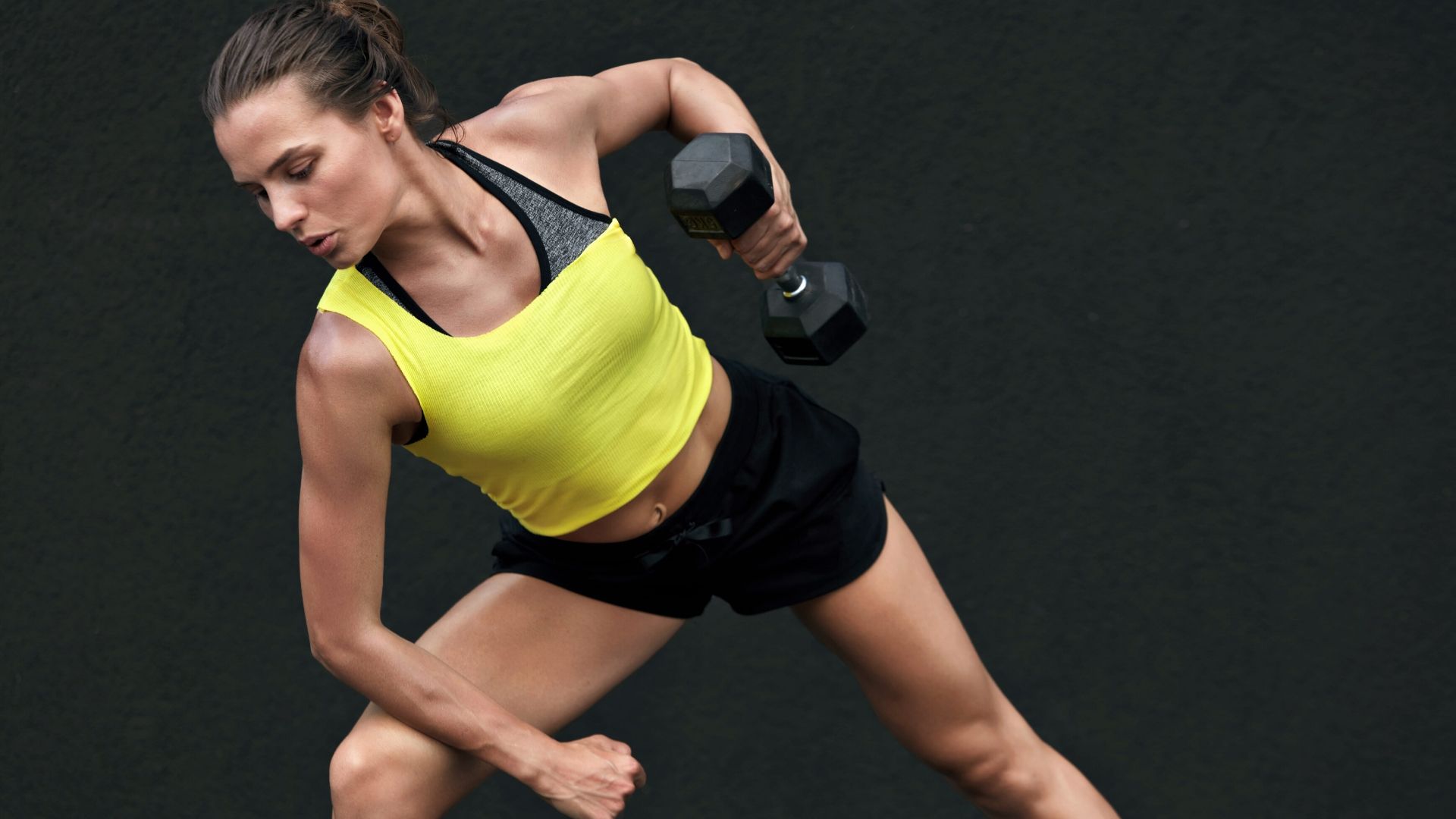 Functional training Why functional exercises are not just a trend

When we start practicing a new sport or going to the gym we have to deal with our ability to perform certain movements, regardless of the initial state of health in which we are. Carrying out a new exercise is already a small challenge for the body, which requires some time to adapt.

That is why functional training is a very useful and interesting tool to better face new workouts!

What is functional training? 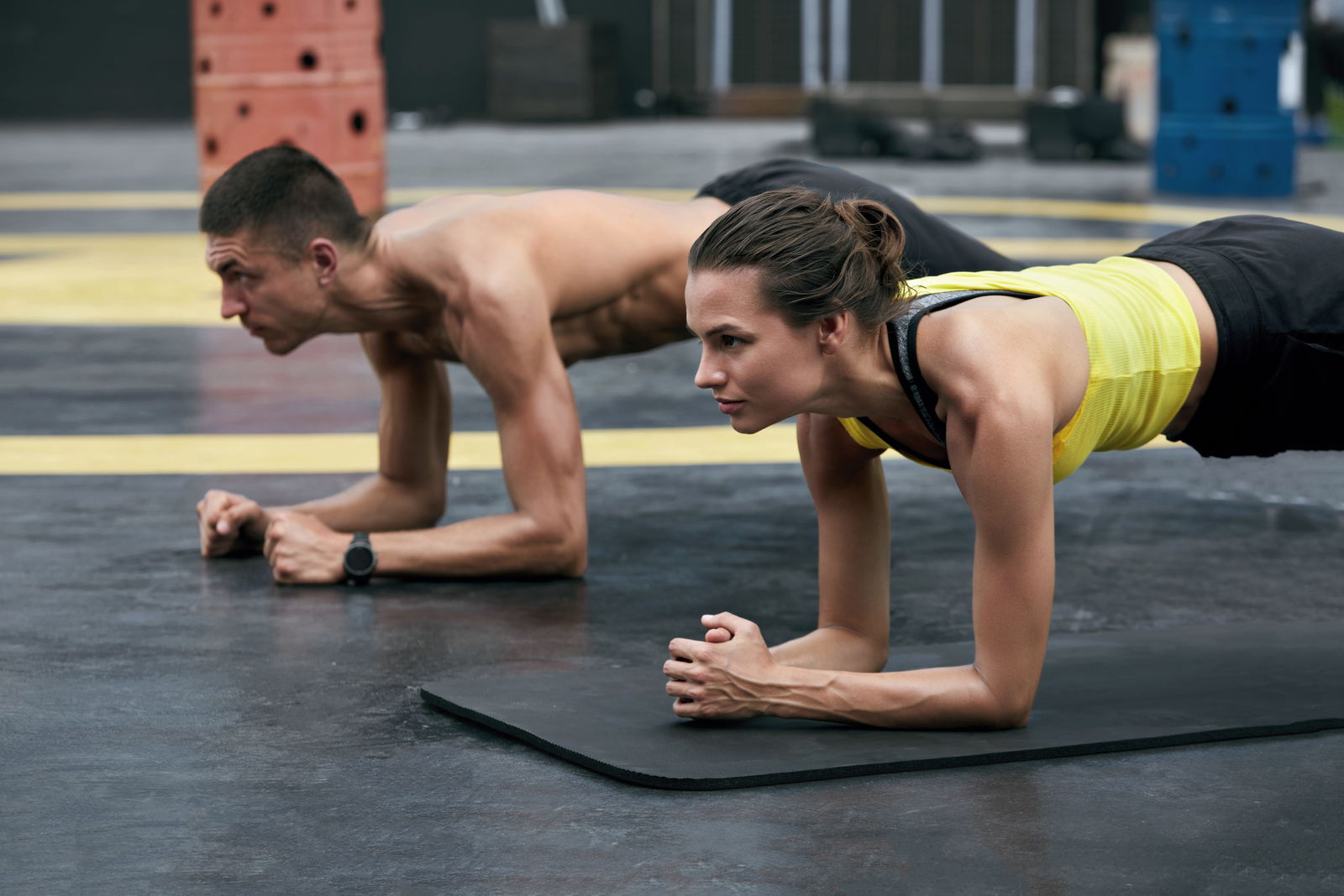 Functional exercises such as plank are performed in the functional training of the core.

Wrong patterns can alter the movement's functionality leading to a decrease in sports performance and an increase in the risk of injury.

Here comes functional training, one of the most interesting and discussed topics by fitness enthusiasts. Keep in mind that, embracing a very wide field of interest, functional gymnastics activities have become the object of innumerable theoretical interpretations which have been followed by many techniques and exercises, with, sometimes, questionable validity.

Functional training, by definition, is based on integrating synergies that are "forgotten" by most people, but strongly imprinted in our neuromatrix. These synergies underlie the execution/management of basic movements such as:

These combined movements allow the execution of all bodily functions, for example lifting or carrying objects. These are very complex gestures, obtained by combining several fundamental movements that take place on various levels, at different speeds and involving several joints.

The movement itself takes place thanks to the correct contraction of muscles that work organized in kinetic chains, as well as to the fundamental stabilization of the core. It is essential to underline the importance of activation timings and movement quality since both the muscles activation sequence and the intensity of their contraction must be adequate for the task performed.

Doing functional gymnastics is not just about training the body to build muscle strength through various movement planes, it also means training the nervous system to achieve optimal functionality, activating the musculoskeletal system efficiently and correctly.

In the rehabilitation field, the problem often encountered in the treatment of certain pathologies (especially in athletes) is not related to the lack of strength in some muscle groups but an incorrect activation timing. The natural rehabilitation sequence in the sports field, therefore, provides, after correcting any timing problems, to make the movement automatic in a pre-programmed way.

The benefits of functional training 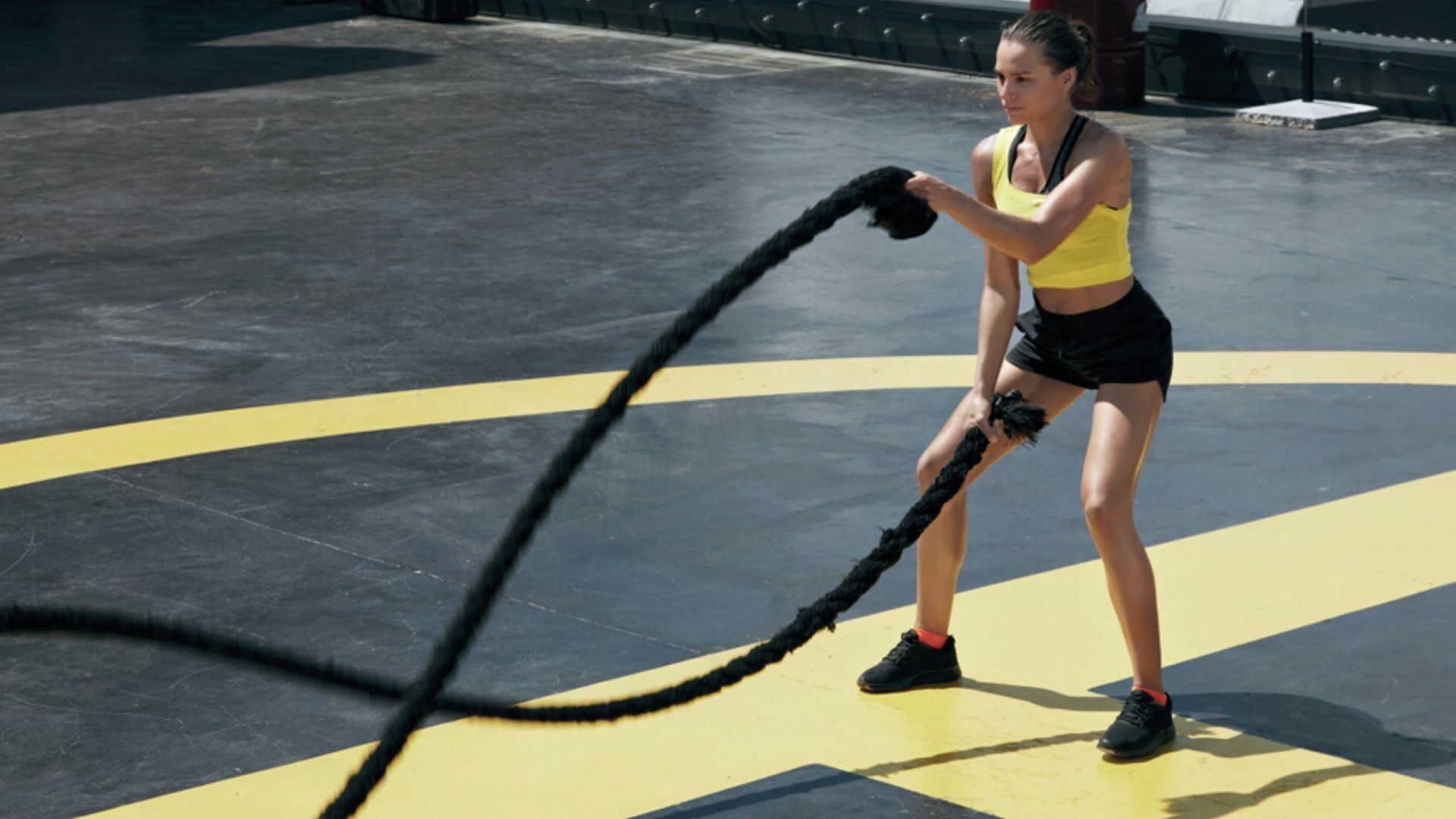 A type of functional gymnastics: ropes.

How can we recover or improve this patrimony of "dormant" motor patterns? We can use a control system with biofeedback.

Each joint, muscle, tendon and ligament in the human body contains proprioceptors, specialized sensor receptors that are found within muscles, joints, and tendons, and that monitor the length and tension of the muscle-tendon complex. These structures provide the central nervous system with kinesthetic and somesthetic information, transmitting indications relating to the positioning of the trunk and limbs in space in both static and dynamic situations.

Functional training uses movements that simulate real situations that occur in specific sports gestures to maintain and improve the execution of complex motor programs.
So, rather than working on individual muscles by pushing them to act independently of each other in realistic and non-functional circumstances (as is the case with traditional training methods), functional exercises also move the nervous system, strengthening the correct sequences of muscle activation, as well as timing and balance.

We often talk about functional training as a solution to all problems, forgetting that this particular method cannot escape the fundamental principles that regulate the science of training and that, therefore, it must be administered according to a precise organization model:

Even in a classic bodybuilding workout with isotonic machines, alternating the exercises we usually do with functional exercises can improve performance and reduce the probability of incurring injuries due to a poor knowledge of joints and muscles used to performing repetitive gestures, often developed on only two movement planes.

Traditional and functional training are, therefore, two worlds not so distant but easily integrated to achieve the fundamental purpose of physical activity: the health and well-being of the athlete.

Suggested articles
Functional Training | Training plans and functional exercises
Supplements and diet in cycling
Functional Nutrition | What are Functional Foods and why should we eat them?