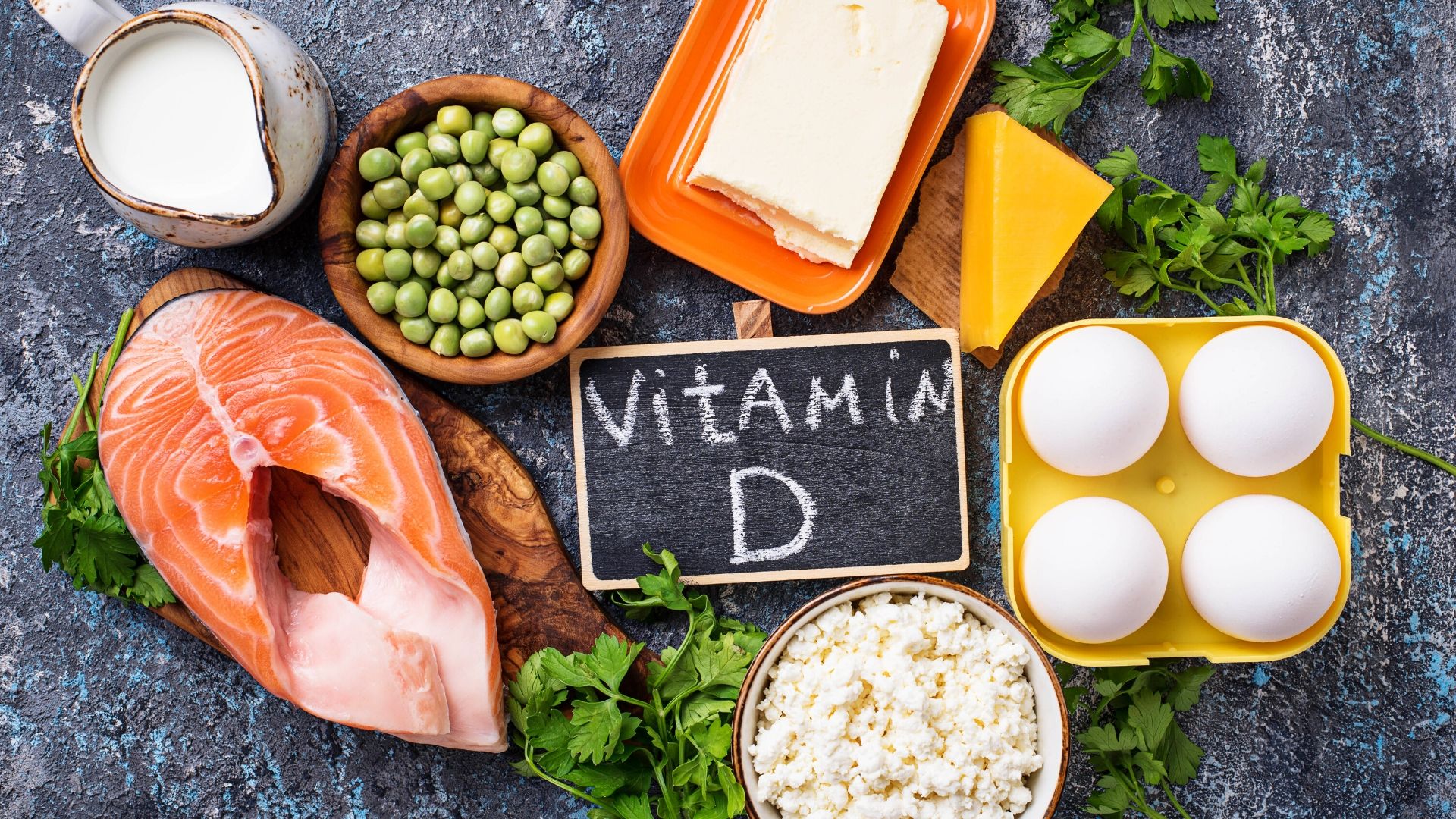 Our body spontaneously produces vitamin D due to the effect of sunlight on the skin and, precisely because it originates inside the body, according to current definitions, this very important substance is both a vitamin and a hormone. Let's deepen our knowledge of vitamin D and find out why it is so important for our health! 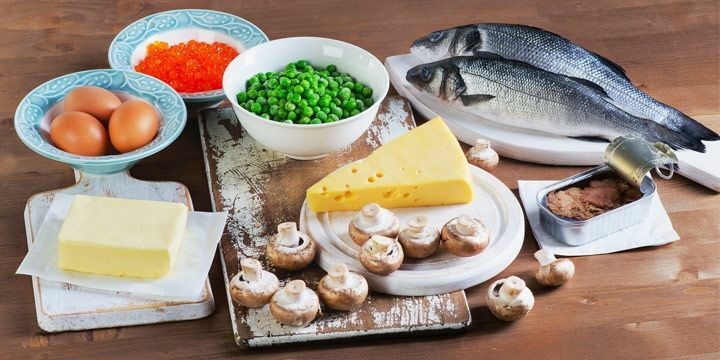 There are two main food sources of vitamin D:

Vitamin D in food is naturally found in good quantities in the following foods 5:

Vitamin D deficiency causes rickets in children and osteomalacia in adults. Rickets, characterized by the body's inability to calcify the bone matrix, the provoking of a softening of the bones of the skull, the flexing of the bones of the legs, the curvature of the vertebral column and the increase in the size of the joints.

Although once common, these pathologies are fortunately extremely rare today. Vitamin D deficiency is currently found mainly among the elderly who do not expose themselves enough to the sun, especially among those who live in rest homes. The consequences are: 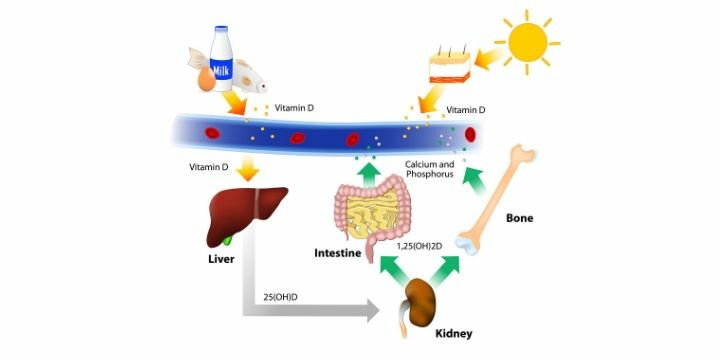 Vitamin D is known in particular for its ability to stimulate the absorption of calcium. However, there are various forms of D vitamins, each of which exerts a different level of activity on calcium metabolism.

In the skin, sunlight transforms the precursor of vitamin D (7-dehydrocholesterol) into vitamin D3, which is then transported to the liver and converted by an enzyme into 25-hydroxycholecalciferol or 25 (OH) D. In the kidneys, 25-hydroxycholecalciferol is subsequently converted by other enzymes into the more "active" form of vitamin D3, which participates in the mineralization and compactness of bones and teeth, promoting the absorption of calcium and intervening in the health of muscles and immune system.

Liver, kidney and osteoporosis disorders interfere with the conversion of cholecalciferol into more potent vitamin D compounds, preventing the conversion to the most active final form of the vitamin. Researchers have proposed many theories to explain this diminished conversion, including a relationship with estrogen and magnesium deficiency. Boron trace mineral has recently been speculated to play a role in this conversion.

As we have seen, vitamin D2 is the most common form of nutritional supplement.

Calcitriol, the pharmacological form (which requires a prescription) of vitamin D, is about ten times more potent than vitamin D2 or D3. Doctors prescribe calcitriol especially for patients with kidney problems, as they are unable to convert vitamin D into its most active form. 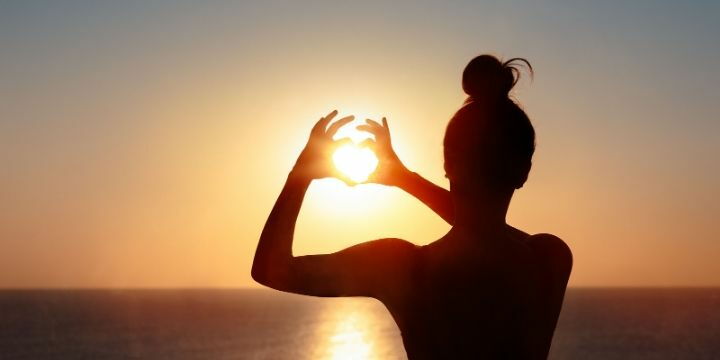 The main use of vitamin D supplements is the prevention of vitamin D deficiency itself, which could occur in people who follow a vegan diet since this vitamin is found almost exclusively in the food of animal origin.

Night shift workers, dark-skinned people who have little exposure to sunlight and those suffering from intestinal, kidney or liver diseases are also at risk of shortages.

The recommended daily dose is between 200 and 400 IU. For older people who are not exposed to sunlight or who live in the northernmost latitudes, a higher daily intake of 400-800 IU is recommended.

However, it is not recommended to give supplements over 400 IU per day in most adults, young children and adolescents.

Several researchers suggest that prolonged hyper-consumption of vitamin D in enriched foods contributes to arteriosclerosis and heart disease, probably as a result of reduced magnesium absorption (7).

Vitamin D is complexly linked to calcium metabolism. Colestyramine, diphenylhydantoin, phenobarbital and mineral oils interfere with the absorption and / or metabolism of vitamin D.

Suggested articles
Vitamin C (ascorbic acid): properties and benefits
Functional Nutrition | What are Functional Foods and why should we eat them?
Vitamin K2 and D3 | The superheroes of bones and arteries