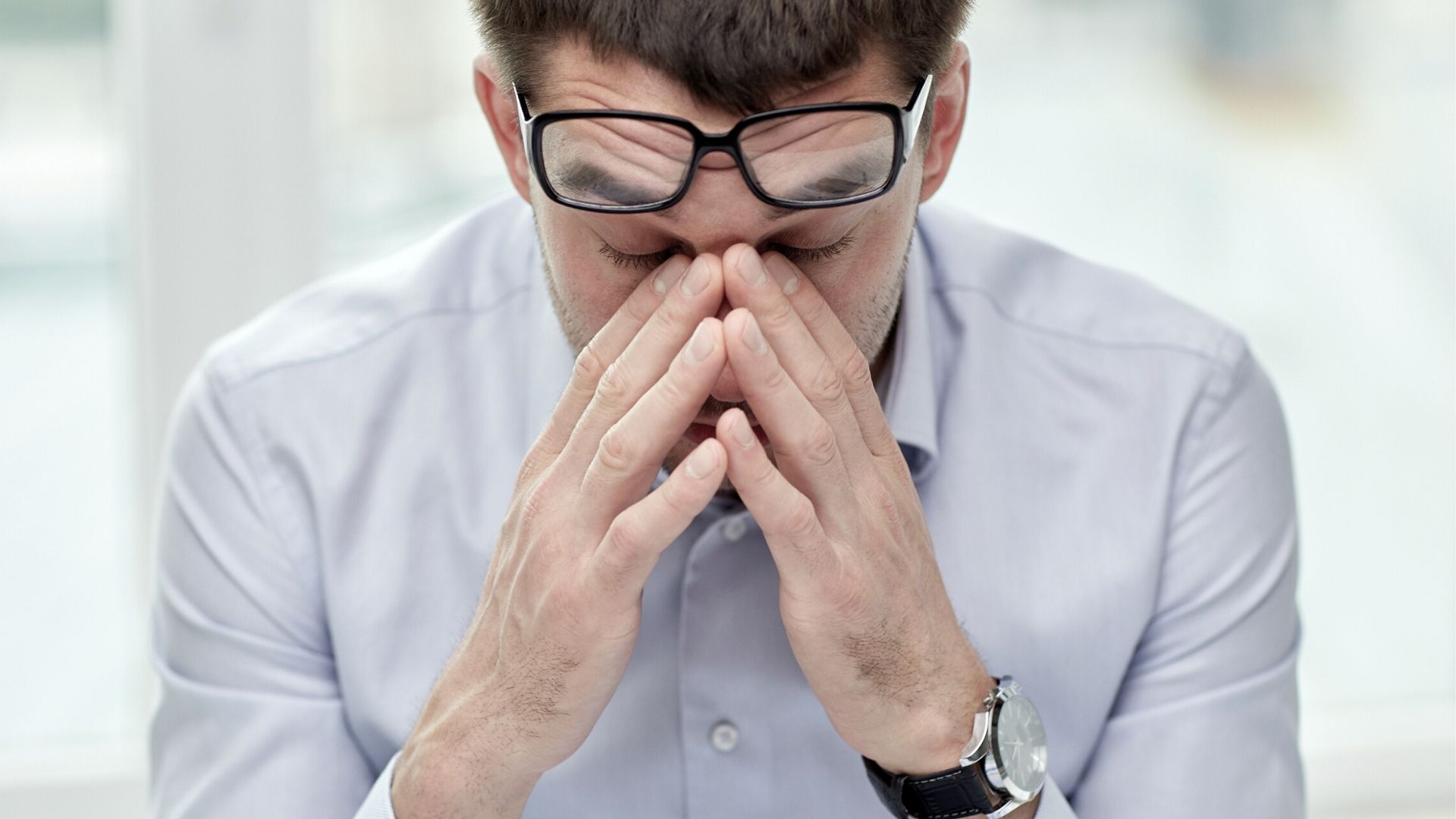 Stress hormone What happens when we have high cortisol?

Life sometimes makes us live moments of great stress and anxiety, on the one hand asking us to face situations of physical or mental discomfort, on the other to constantly increase our performances to keep up with a thousand commitments and objectives.

However, what we often overlook is the effect that the stress hormone, cortisol, has on our body. So let's see what is stress, the symptoms of high cortisol, the link with sport and how to lower cortisol with the support of specific supplements. 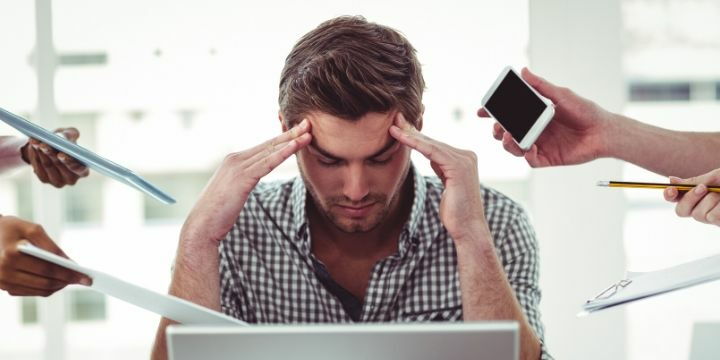 When the cortisol levels rise, the symptoms of stress appear.

Cortisol is physiologically produced by the body in the fasciculated area of the cortical portion of the adrenal glands by the ACTH hormone created by the pituitary gland. It is a steroid hormone, that is, which derives from cortisone, which plays an important role in many positive phenomena in our body. Stress can be divided into two basic categories:

The stress hormone is not to be demonized per se because it allows a series of fundamental functions for our survival!

Without this hormone life would not be possible but, like all hormonal secretions, it can also have negative effects resulting from a possible hyper-production, the so-called high cortisol, which leads to states of psychophysical stress accompanied by anxiety, palpitations, increased sweating, a sense of fatigue and all those unpleasant symptoms that we know well and that we will see in detail now.

Negative effects of stress on health

The excessive production of the stress hormone derives from the most varied situations in which the individual starts spontaneously producing cortisol in much larger quantities than normal. 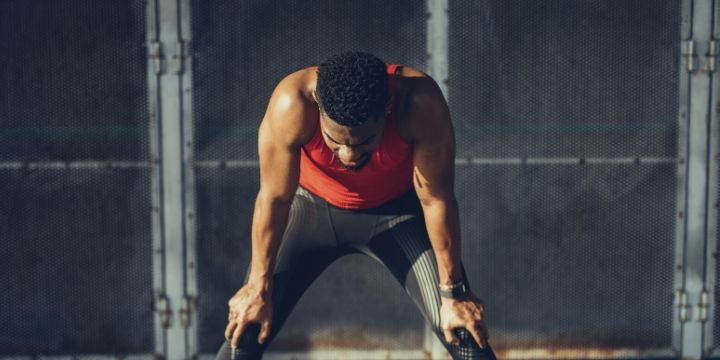 We often see an excess of cortisol in professional athletes, because even particularly intense and repeated physical training over time prostrates body and mind leading to the so-called overtraining syndrome, a condition recognizable due to a series of well-defined symptoms that affect the athlete, in particular during the preparation periods for competitions and competitions.

In these cases it will be necessary for the coach to put the athlete's health before the preparation needs, reducing the loads and the volume of training to restore adequate hormonal levels. It is recommended to resume training at full speed only when the symptoms have disappeared.

How to lower cortisol

Lowering stress levels is possible first of all by trying to focus on what we can control: our mind.

When stress grips us, we focus on one action at a time, what we are doing here and now, so as not to get caught up in the anxiety of the situation and keep under control the irrational and excessive reactions of our mind. Closing your eyes, taking a few breaths, concentrating on our sensations and interrupting the loop of thoughts is fundamental for lowering stress peaks!

On a physical level, it is important to intervene with a constant and moderate exercise program, a balanced diet and the support of specific supplements, to contribute on several fronts to eliminate insulin resistance and decrease the circulating cortisol.

Some supplements act on the modulation of the circadian rhythms of cortisol helping to keep them under control. 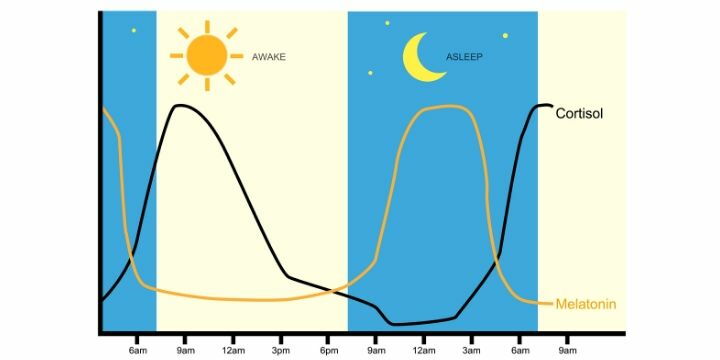 As seen in the graph, the stress hormone undergoes several circadian variations and reveals rather high peaks at the beginning of the day between 6.00 and 9.00 in the morning. It would, therefore, be better to take our anti-stress supplements in the morning, to counteract the rise of cortisol during the rest of the day.

Here are some natural products that, through the synergy of several beneficial plant extracts, can help regulate the action of neurotransmitters such as serotonin and dopamine to reduce the effects of psychophysical stress and, therefore, lower cortisol levels:

Suggested articles
Metabolic damage: a silent, merciless reality
Meditation: why is it important to know it?
9 Ways to Accelerate Metabolism and Lose Weight