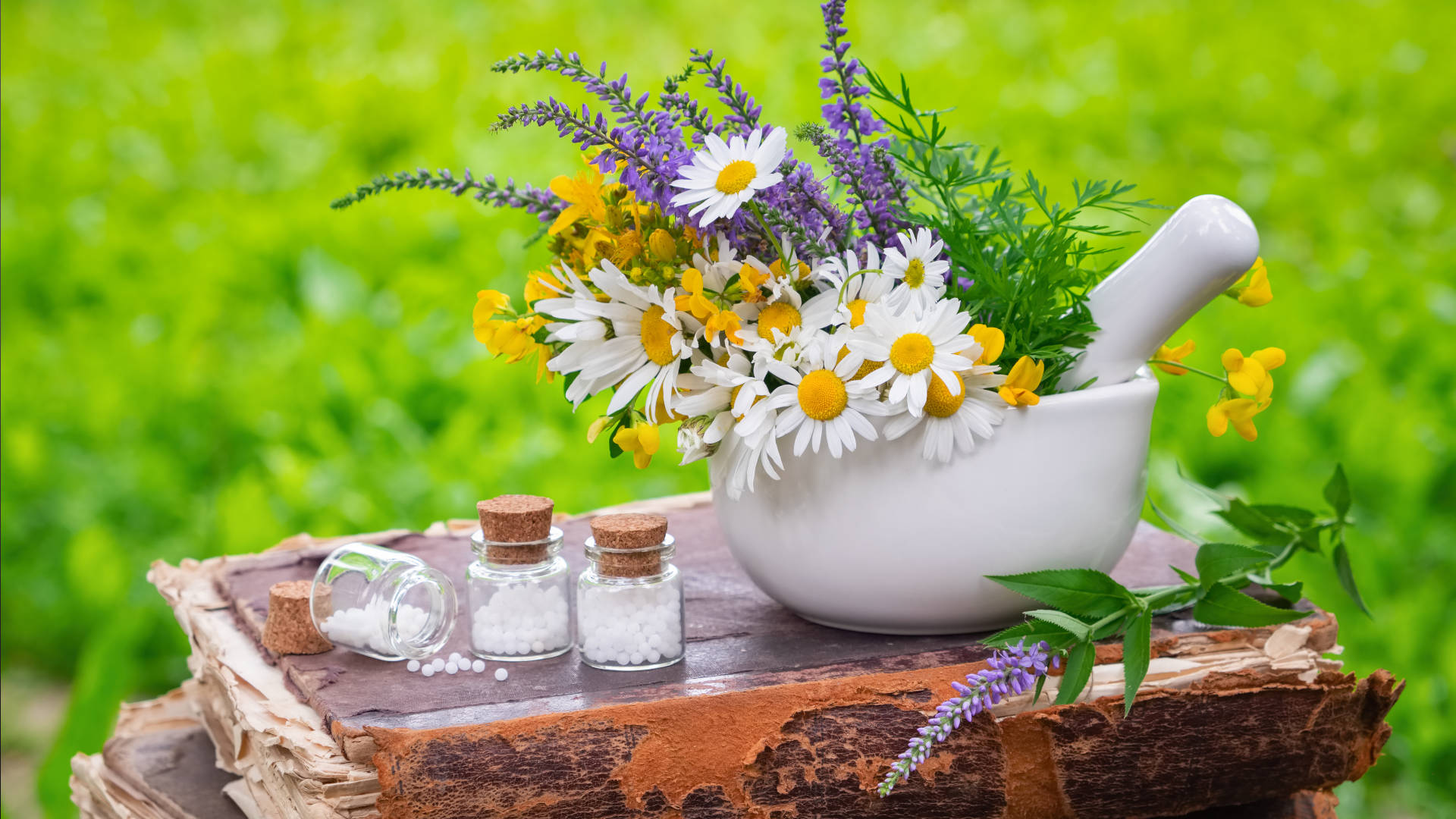 April 10 is World Homeopathy Day; day which coincides with the birth date of Samuel Hahnemann, the German doctor considered its founder.
On the occasion of this Day, events are organized by doctors or private bodies such as conferences, scientific lessons, free visits with the aim of making this practice known to as many people as possible.
To date, in fact, the homeopathy issue is much debated.
In this article try to understand what is

Homeopathy: what are talking about

It was born with the German doctor Samuel Hahnemann in the early nineteenth century and the law of similitude is the principle on which this discipline is based: every disease can be cured by using a substance in small doses that, administered to a healthy individual, is able to cause symptoms identical to those that need to be treated. 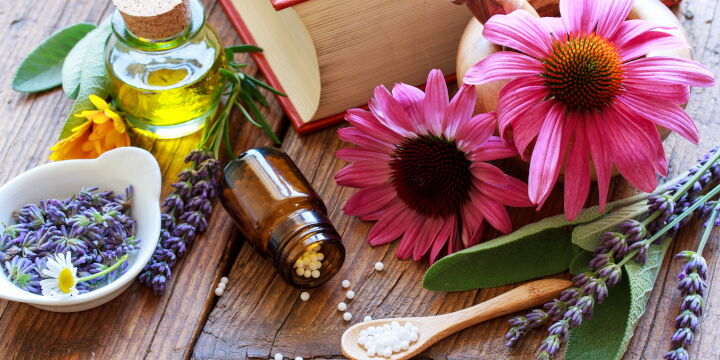 Its a natural medicine that involves the use of substances from the three natural kingdoms:

Its considered a sweet medicine and, its founder himself, demonstrated the possibility of being able to dissolve a single drop of mother tincture of a plant extract in a diluting substance and obtain a dose of drug so small as to be absolutely non-invasive for the body but effective.

Homeopathic remedies are generally taken by mouth and are:

Whatever the formula administered, there are rules to be respected: 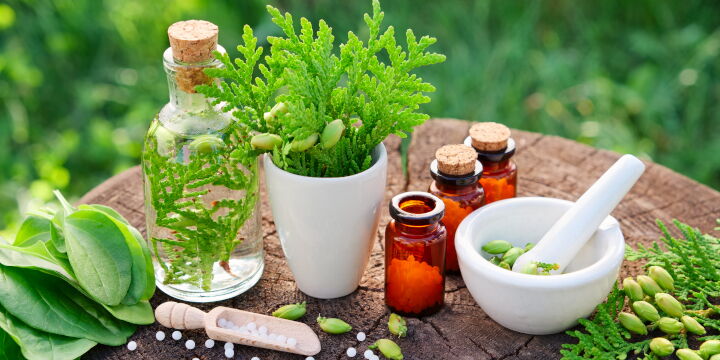 From the Greek omoios (similar) and phatos (disease), homeopathy is a method based on the administration of very low doses of substances capable of causing in healthy man manifestations similar to the symptoms manifested by the patient.

While scientific research, even today, has not been able to solve the question of the therapeutic efficacy of this discipline, today, all over the world, the world day of homeopathy is celebrated with the aim of presenting its theses, making known the its foundations and raise awareness of the importance of proper prevention and healthy lifestyles.
On the occasion of this day, many events are organized both by private doctors and by associations.
Events ranging from conferences to lectures open to the public, free homeopathic visits, all done to spread this discipline to as many people as possible.
Currently, in fact, it appears to be a practice considered a pseudo-science on which we tried to clarify. 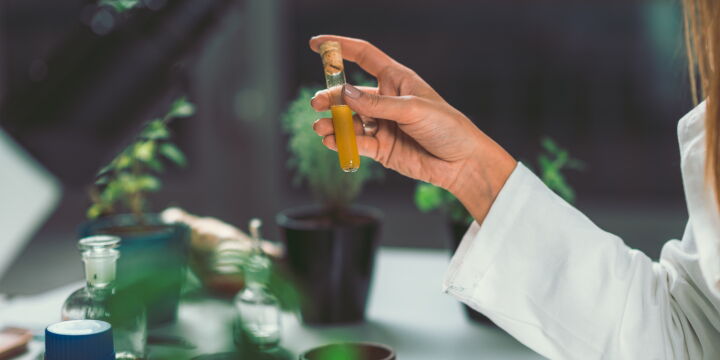 And what do you think of it? Have you ever found yourself in these events organized in your cities? Tell us everything in the comments!