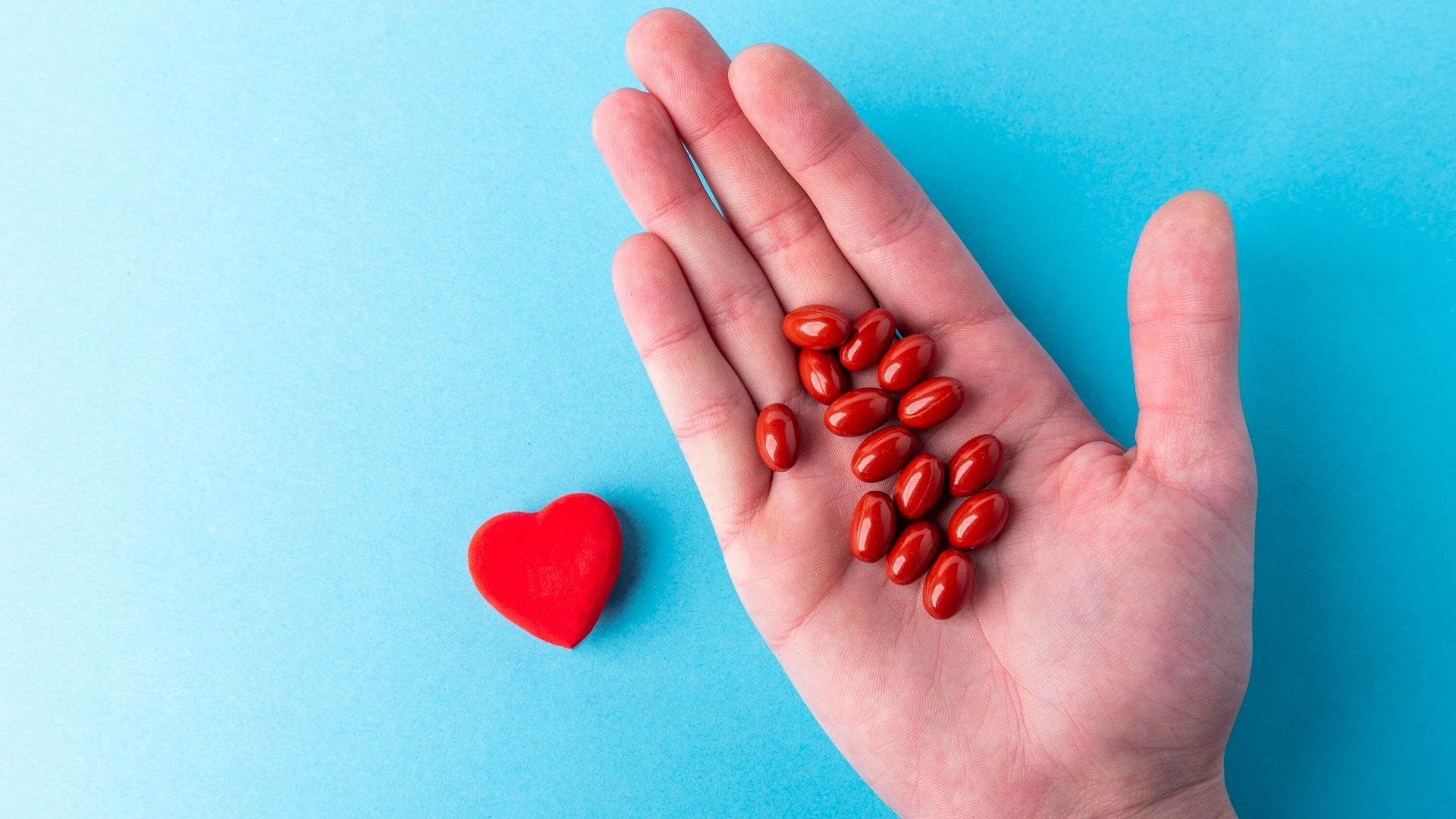 Everything on Coenzyme Q10 What it is used for, where it is, properties
Home / Wellness / Feeling good insights

Everything on Coenzyme Q10 What it is used for, where it is, properties

Coenzyme Q10: what it is used for?

Coenzyme Q10 (CoQ10) - also known as "ubiquinone", since it is ubiquitous, that is, present in every cell of the organism - is an essential component of mitochondria, the cellular units of the body responsible for producing energy. In particular, it is located inside the membranes mainly made up of lipids and has two very important functions for our health:

Foods that contain coenzyme Q10 are:

However, the amount of enzyme present in food is insufficient to produce the same clinical effects observed with high dosages. Curiously, the plasma level of the antioxidant is considerably higher (more than double) in vegetarians compared to omnivores, suggesting that a diet rich in fruit and vegetables helps to keep coenzyme Q10 levels high.

Coenzyme Q10 supplements in capsules or pearls that are commercially available usually combine it with other minerals and vitamins such as selenium and vitamin E. The recommended dose is 30 - 200 mg per day (maximum daily intake defined for this substance). Being a fat-soluble molecule, it is advisable to take the Q10 supplement in conjunction with meals that include fat (just a little olive oil), so as to facilitate its absorption.

Although the body is able to synthesize it, it is possible to develop a deficiency of coenzyme Q10. CoQ10 deficiency mainly affects the heart, since it is one of the most metabolically active tissues, and can lead to heart failure. The deficiencies of coenzyme Q10 are a real disease and can be the result of a poor synthesis of the molecule itself caused by nutritional deficits, genetic or acquired defects, or by an increased need for tissues.

Since, as we have seen, the beneficial effects of coenzyme Q10 are related to the ability to increase energy production, coenzyme has been successfully used in sports.

We report here two studies carried out on professional athletes of cycling and cross-country skiing that have shown a positive effect on the indices of physical performance and muscle tone.

The benefits of coenzyme for athletes

During training, many metabolic reactions take place which constitutes one of the main factors in the harmful mechanisms linked to oxidative stress. Think of the high oxygen consumption, the extraordinary mitochondrial activity, the increase in vasodilation. These are mechanisms that create a high production of free radicals and that can have a negative impact on the body and lead to situations of:

To defend athletes from these damages of oxidative stress and free radicals, we can increase the spectrum of protection thanks to the beneficial properties of coenzyme Q10.

Why taking a CoQ10 supplement?

Coenzyme Q10 has a weak point: its concentration decreases with age. This is associated with a reduced production of energy at the mitochondrial level which can manifest itself through greater physical fatigue, perceived especially in the muscles that work more intensely, such as the heart.

The integration of this antioxidant has recently found wide acceptance in sports to avoid the oxidative and inflammatory consequences of intense training, especially on muscle-tendon and immunological health. In addition to the protection of cardiovascular health, coenzyme Q10 has also proved useful in modulating the expression of inflammatory cytokines induced by intense training, such as IL-6 and TNF alpha, which can alter the normal activity of the immune system and become chronic the inflammatory state with consequent endocrine alterations, which would risk compromising the athlete's muscle recovery, performance, and health.

There are currently interactions of coenzyme Q10 with some drugs, therefore it is always recommended to consult with your doctor before starting the integration if you are taking:

Suggested articles
Wasabi: sushi sauce rich in vitamin C and many beneficial properties
Inflammations: let's fight them at the table
Vanilla: an elixir of wellbeing and beauty