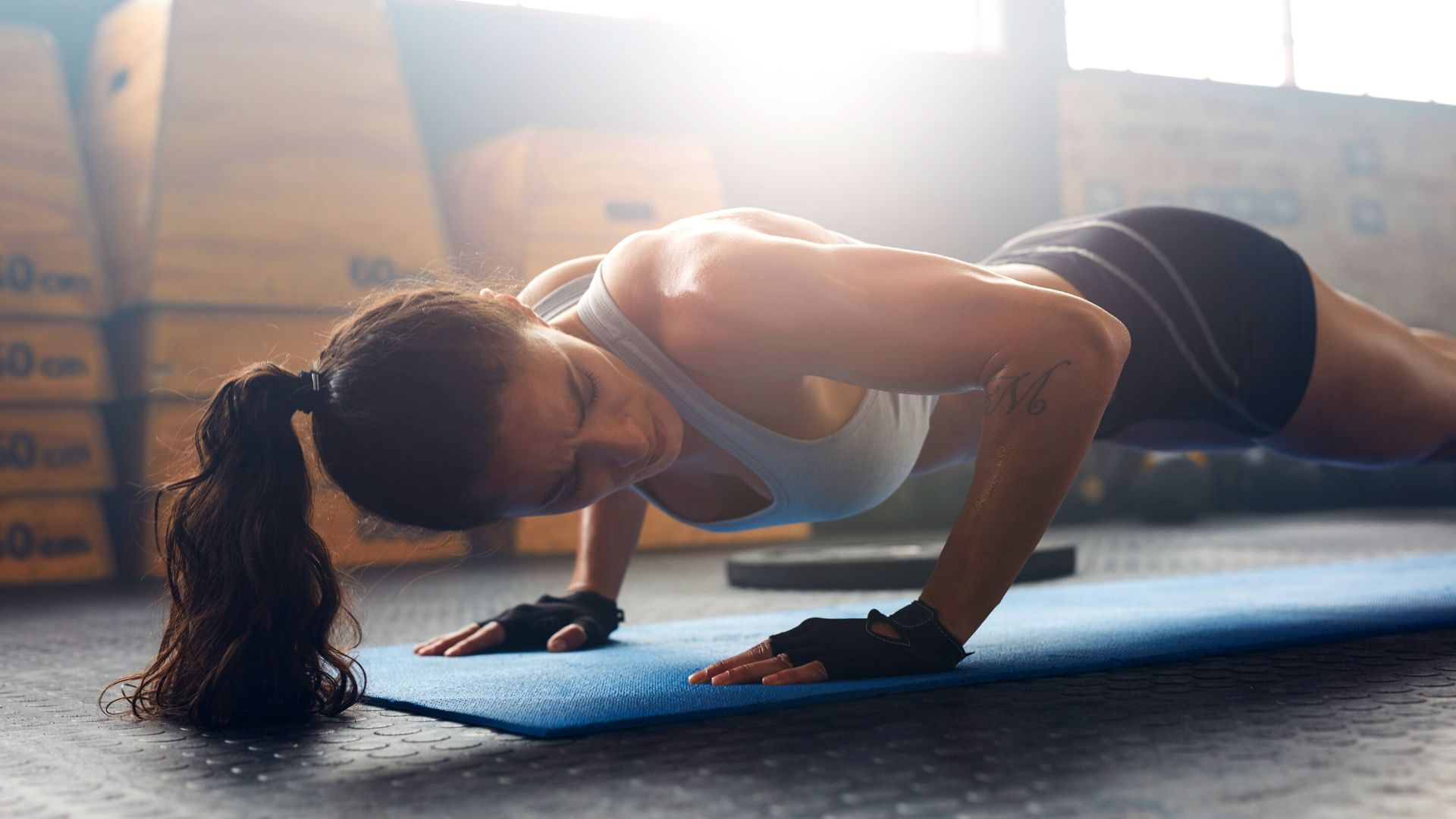 Difference between push-ups and flexions

Before describing this exercise for the arms, chest, and core in detail, let's see the difference between push-ups and flexions 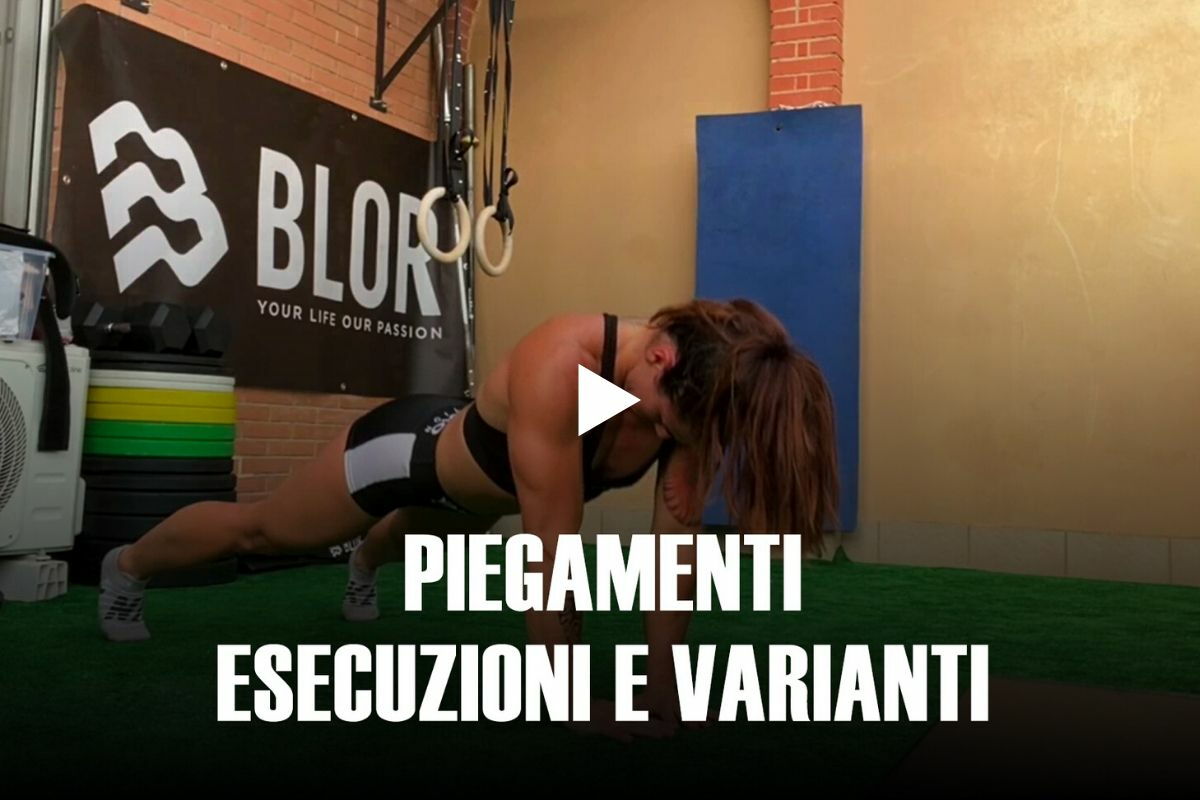 Click on the image to see the video tutorial with execution and variations of the push-up.

The push-up is a valid free body exercise to train the pectoral muscles, triceps, and core in general, taking advantage of the weight of your own body. For an advanced athlete, it can be extremely easy, so much so that to get tired he/she will have to make at least a hundred! In these cases, it is often performed as an excellent warm-up exercise, or in association with other training exercises for the same muscle groups and, finally, as happens in Crossfit, alternating with other circuit-like exercises.

The starting position is prone on a mat or directly on the ground with the body fully extended. The hands are resting with the palm on the ground and slightly more open than the shoulders. By pivoting on toes and hands, the whole body is pushed upwards trying to keep it taut, without arching the back. Once you have reached the maximum extension of your elbows, you return to the ground by resting your chest and front part of your thigh slightly, to start immediately with the second bend, and so on.

In each exercise, there is specific breathing to assist the movement. As a general rule, remember that the air is taken in the position that facilitates the inhalation and vice versa as regards the exhalation. In this specific case, we take air before leaving and throw it out when the body is up.

Mistakes must be identified, corrected, and avoided for many reasons. For example, by not carrying out the exercise correctly, we risk first of all encountering muscle and joint injuries more easily. The muscle structure will not work as efficiently as it should and, finally, in the case of competitions (as in Crossfit), there is the risk of taking numerous no-reps (or invalid repetitions) by the judge who would slow us down a lot compared to our opponents.

We have already said that push-ups are valid free body exercises to train the core and upper body muscles and that, to perform them correctly, you must be at an already advanced level. We can safely start with the facilitated versions, also called climbing, a great preparation exercise to learn how to carry them out correctly.

The push-ups are also exploited a lot in the rehabilitation field, especially by placing tools under the upper limbs to increase joint instability, promptly recalling the proprioceptive system of the structure. The latter modality should also be included in the warm-up routines of athletes who heavily overload their shoulders. In Crossfit and Weightlifting, where the shoulder joint is frequently involved with overhead movements, exercises like these are often included to strengthen and prevent shoulder injuries.

Leave a comment to let us know how do you feel about these push-ups tips!